Enter your email to stay up to date on any tours & events in your area as well as new releases or exciting news related to Ruth White.

Ruth White was born and raised in the 1940s and 1950s in and around the coal-mining town of Whitewood, Virginia.

"My fondest memories are of playing in the hills and creeks, and of family read-alouds, which we had almost every day. Before I started school, I knew that I would be a writer someday, and I never wavered from that goal. What I did not know was that I would be writing about those days in which I was living. I had visions of stories involving princesses and swashbuckling heroes, lovesick cowgirls and faraway places with strange-sounding names. It was only after I grew up and away from the Appalachian region that I realized what a wealth of unique story material I had stored up in my memories during those early years, and therein lay my greatest asset as a writer."

"My sisters and I were not only avid readers but also great mimics. We had no television, but we had the movie theaters close by, and we were privileged to see the latest movies from Hollywood, which we would later act out to one another. We would write down all the lines we could remember from a good movie and learn them for our own entertainment. We also picked up every song that came along and developed a remarkable repertoire of folk, country, blue-grass, spiritual, and popular music. To this day we know the words to thousands of forgotten songs. We are a wealth of music trivia! I often use the lyrics of some of these songs in my books."

"Upon graduation from high school, I had a rare opportunity to go to college. It was almost as if the fates took over for me at this point and manipulated me right into a good education and preparation for a future career. There was a beautiful little college down in North Carolina called Montreat, which I still dream about and think of sometimes with a feeling much like homesickness. Going there was a turning point of my life. It lifted me out of the only life I had ever known and introduced me to a wider world. From there I went on to Pfeiffer College, married, had a child, and settled down to being a mother and teacher."

"But the memories of the hills did not leave me. They did, in fact, haunt me, so that I began writing down some of those memories, and from these writings my novels sprouted, took root, and grew like living plants. They have gone through many revisions, on paper as well as in my mind, but what they represent for me is a record not only of my past but of the Appalachian region."

"It is important to me that the children of today read these books and feel they can escape for just a little while into another place and time which once was very real. I want them not only to enjoy my stories and my particular style but also to feel what
I used to feel when I was in the habit of reading every book I could find -- 'This feels right. I love this. Someday I will write books like this.' "

Ruth White holds Bachelor of Arts degrees in English and Library Science. She worked in schools as both a teacher and a librarian in North Carolina, South Carolina, and Georgia before moving to Harrisburg, Pennsylvania, where she writes full time.

The Treasure of Way Down Deep

The Search for Belle Prater

A Month of Sundays 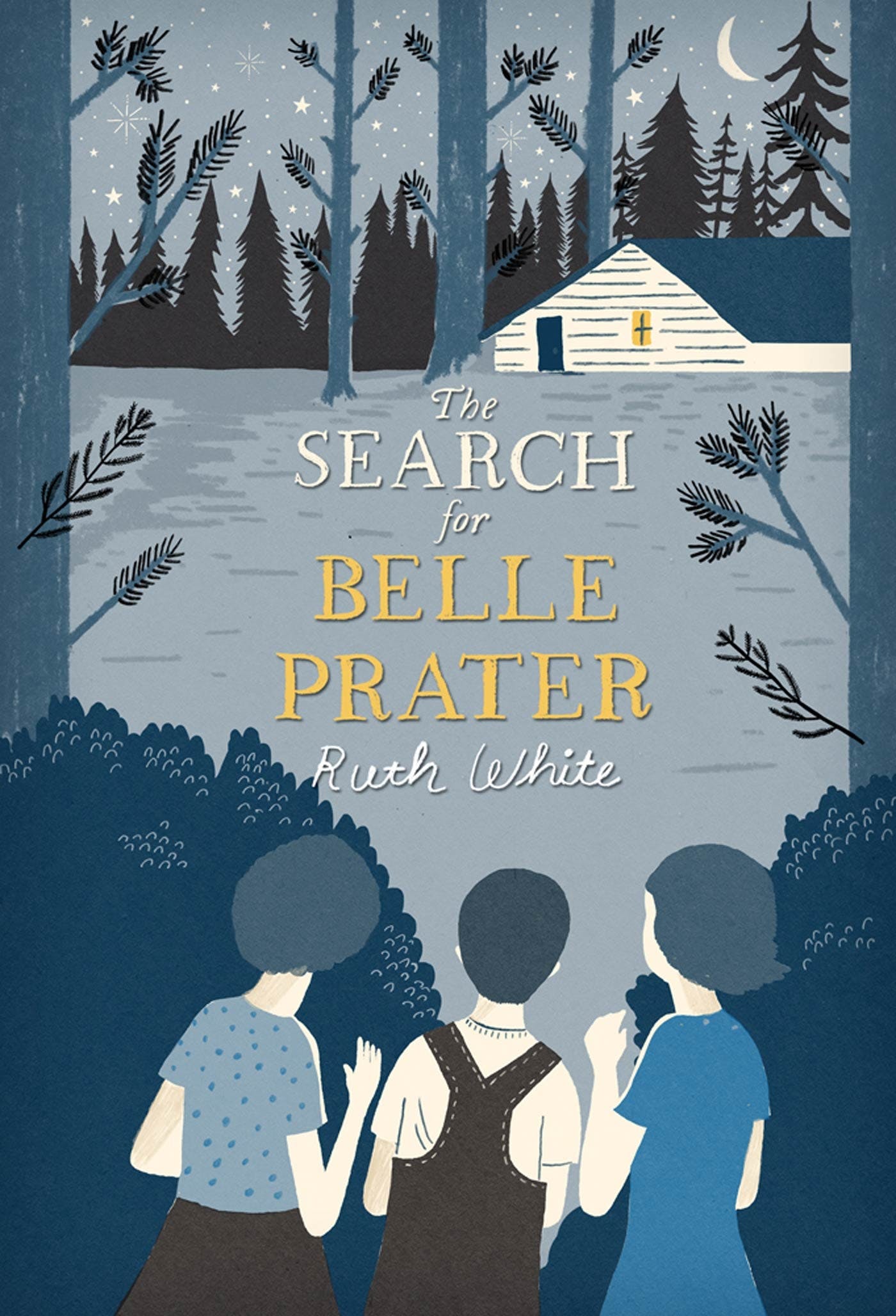 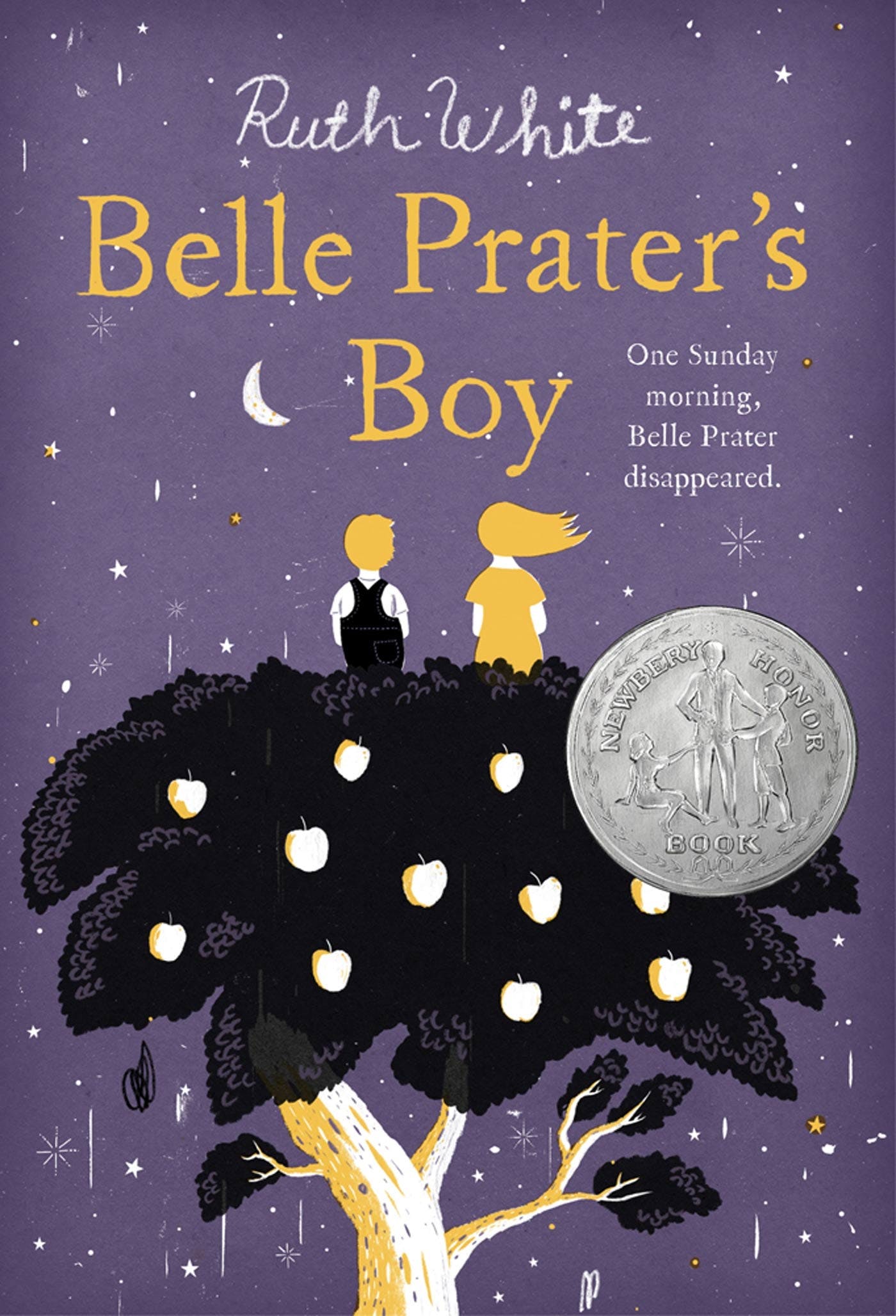