Enter your email to stay up to date on any tours & events in your area as well as new releases or exciting news related to Scott Oden.

SCOTT ODEN was born in Indiana, but has spent most of his life shuffling between his home in rural North Alabama, a Hobbit hole in Middle-earth, and some sketchy tavern in the Hyborian Age. He is an avid reader of fantasy and ancient history, a collector of swords, and a player of tabletop role-playing games. His previous books include Men of Bronze, Memnon, and The Lion of Cairo. When not writing, he can be found walking his two dogs or doting over his lovely wife, Shannon.

The Doom of Odin

Twilight of the Gods

A Gathering of Ravens

The Lion of Cairo 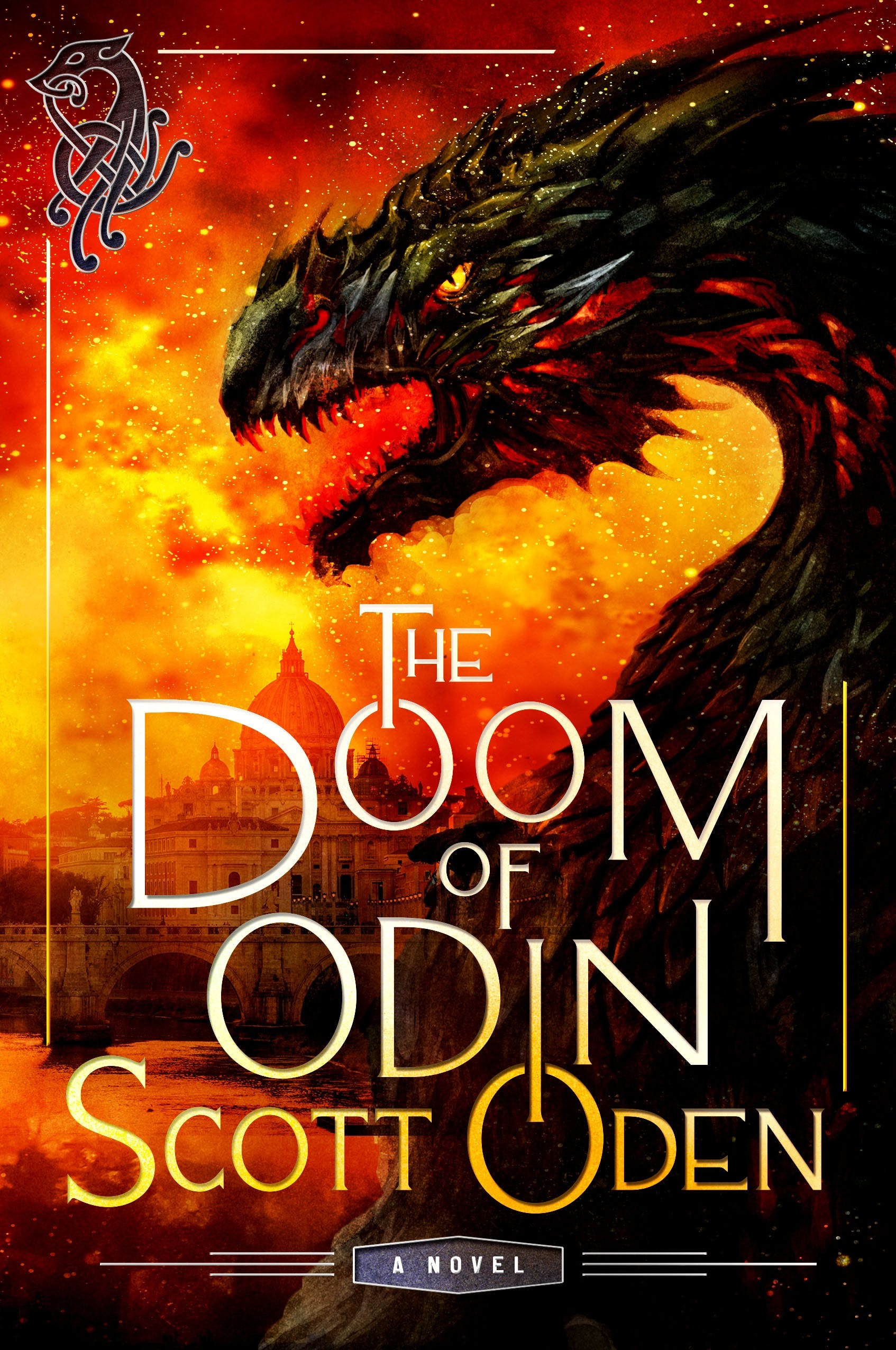 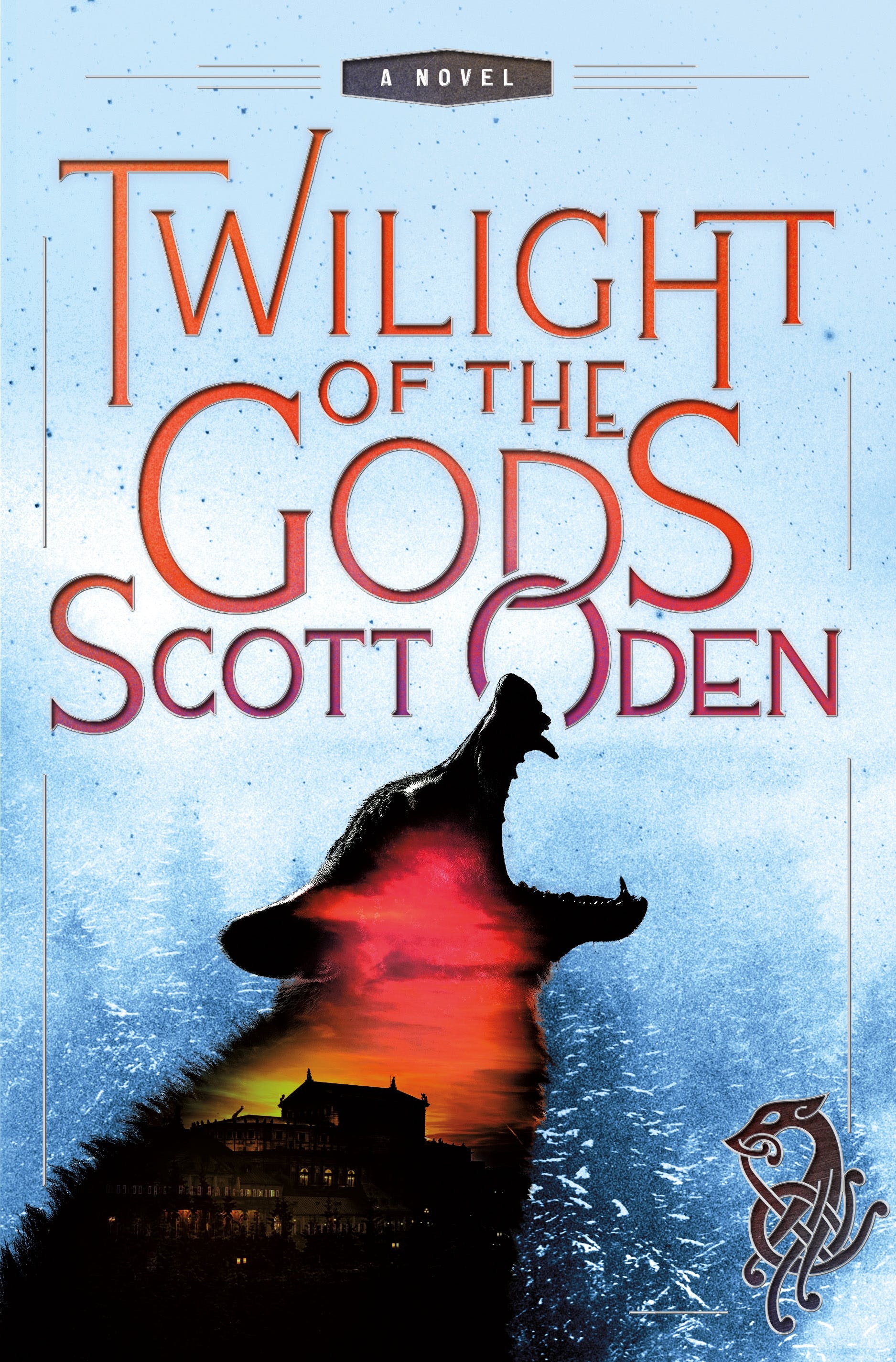 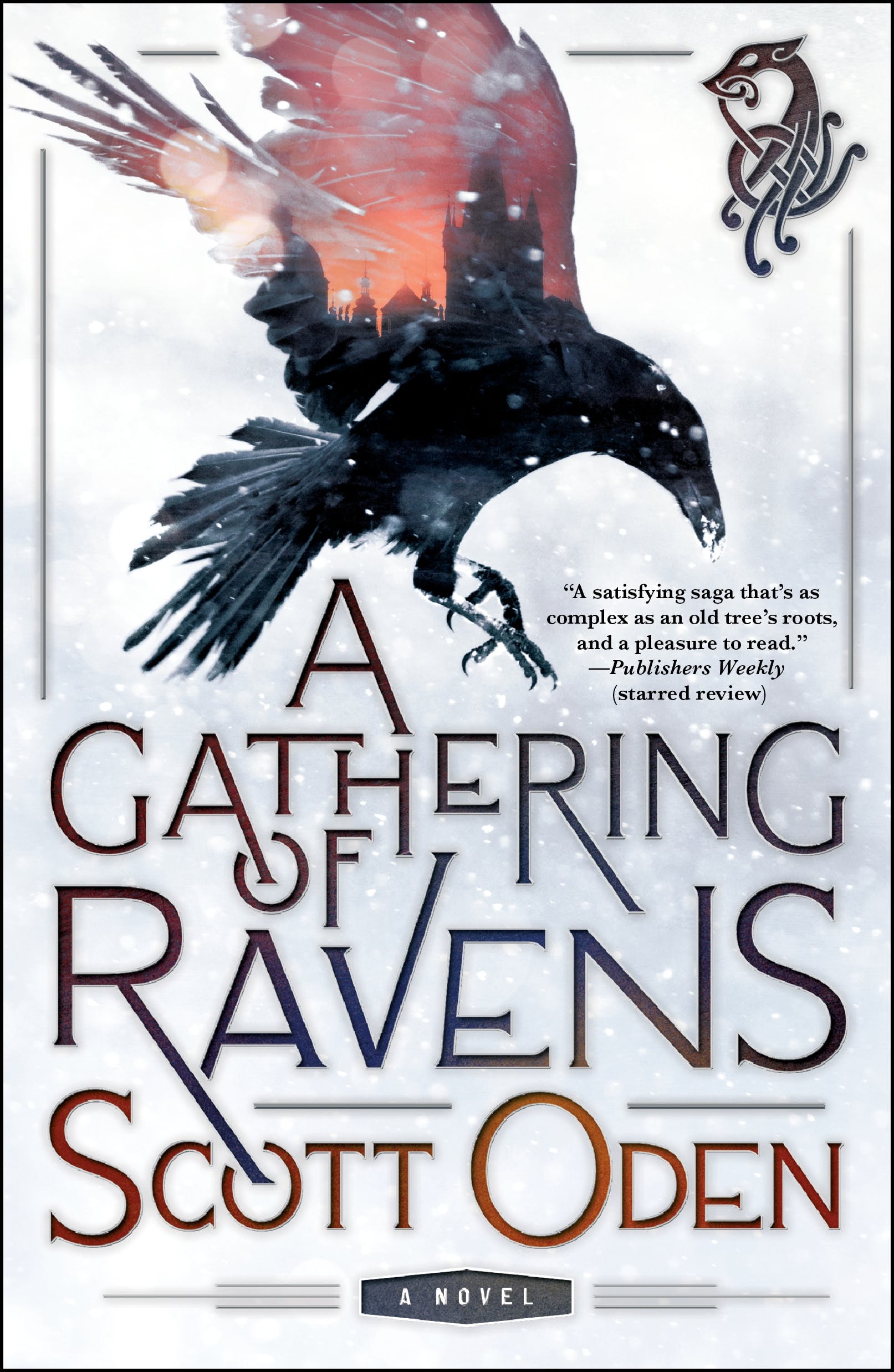