Enter your email to stay up to date on any tours & events in your area as well as new releases or exciting news related to Steven Utley.

Steven Utley is an American science fiction writer born in 1948. In the 1970s, as his first published stories began to appear, Utley was part of a group of writers in and near Austin, Texas that also included Howard Waldrop, Bruce Sterling, and Lisa Tuttle, a group that later called itself the Turkey City Writers’ Workshop. Among Utley’s best-known works from this period was a collaboration with Waldrop, “Custer’s Last Jump.” His “Silurian Tales” sequence of time-travel stories began to appear in 1993; several the individual stories have been reprinted in various Year’s Best collections.

The City Quiet as Death 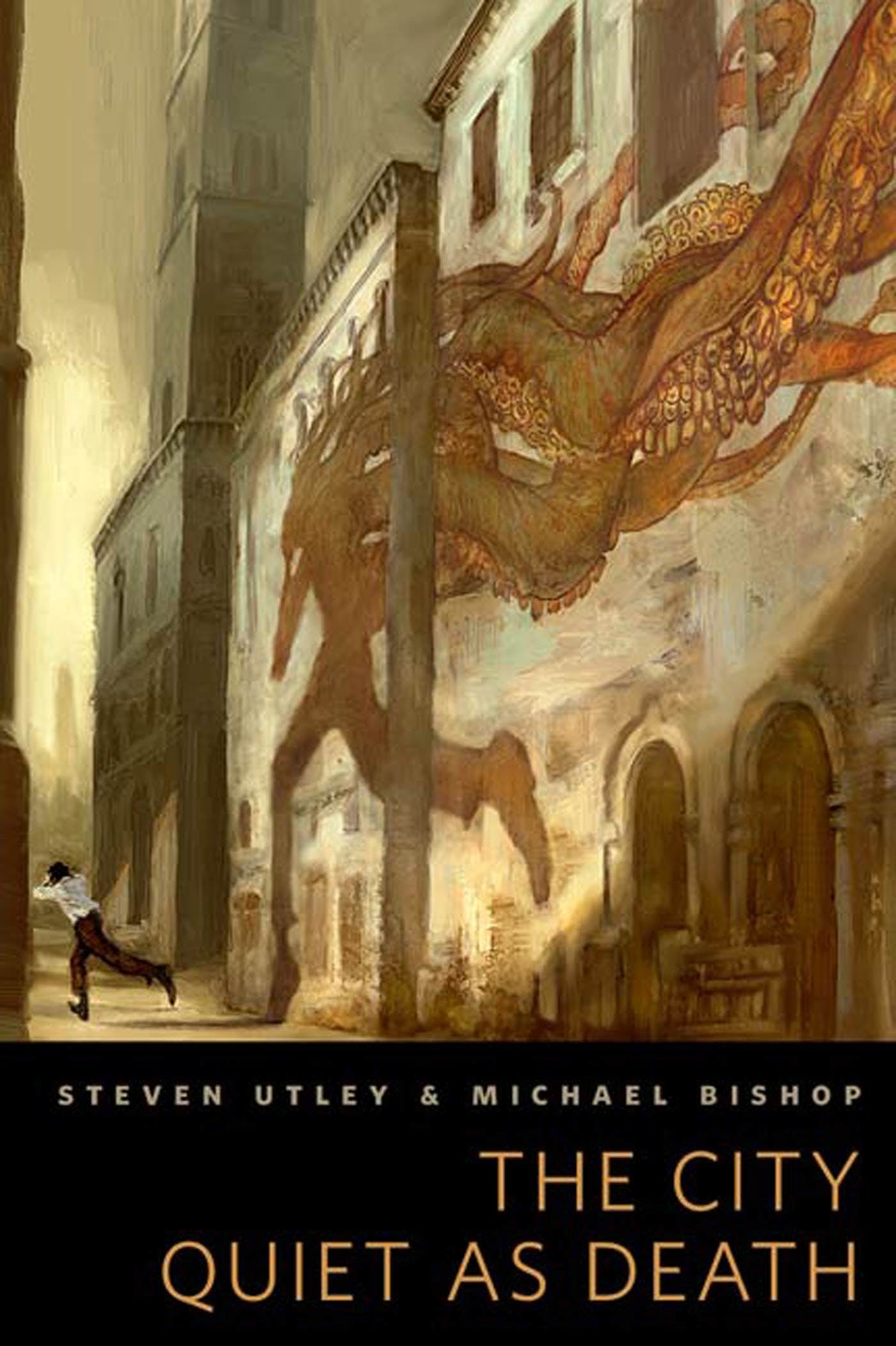