Enter your email to stay up to date on any tours & events in your area as well as new releases or exciting news related to Storm Constantine.

Storm Constantine has written over twenty books, both fiction and non-fiction and well over fifty short stories. Her novels span several genres, from literary fantasy, to science fiction, to dark fantasy. She is most well known for her Wraeththu trilogy (omnibus edition published by Tor), and a new set of novels set in the world of Wraeththu, beginning with The Wraiths of Will and Pleasure (Tor, 2003). Wraeththu are magical and sensual hermaphroditic beings, who when their story first began, almost twenty years ago, broke startling new ground in the often staid fantasy/sf genres.

Her influences include myth, magic and ancient history and the foibles of human nature. She uses writing and fiction to bridge the gap between mundane reality and the unseen realms of imagination and magic. She strives to awaken perception of these inner realms and the unexplored territory of the human psyche.

Aside from writing, Storm runs the Lady of the Flame Iseum, a group affiliated to the Fellowship of Isis, and is known to conduct group members on tours of ancient sites in the English landscape, in her husband's beat up old army Land Rover. She is also a Reiki Master/Teacher, has recently set up her own publishing company, Immanion Press, to publish esoteric books, and teaches creative writing when she gets the time.

Neil Gaiman, author of the Sandman series, once said: 'Storm Constantine is a mythmaking, Gothic queen, whose lush tales are compulsive reading. Her stories are poetic, involving, delightful, and depraved. I wouldn't swap her for a dozen Anne Rices!'

The Ghosts of Blood and Innocence

The Shades of Time and Memory

The Wraiths of Will and Pleasure

The Way of Light

The Crown of Silence 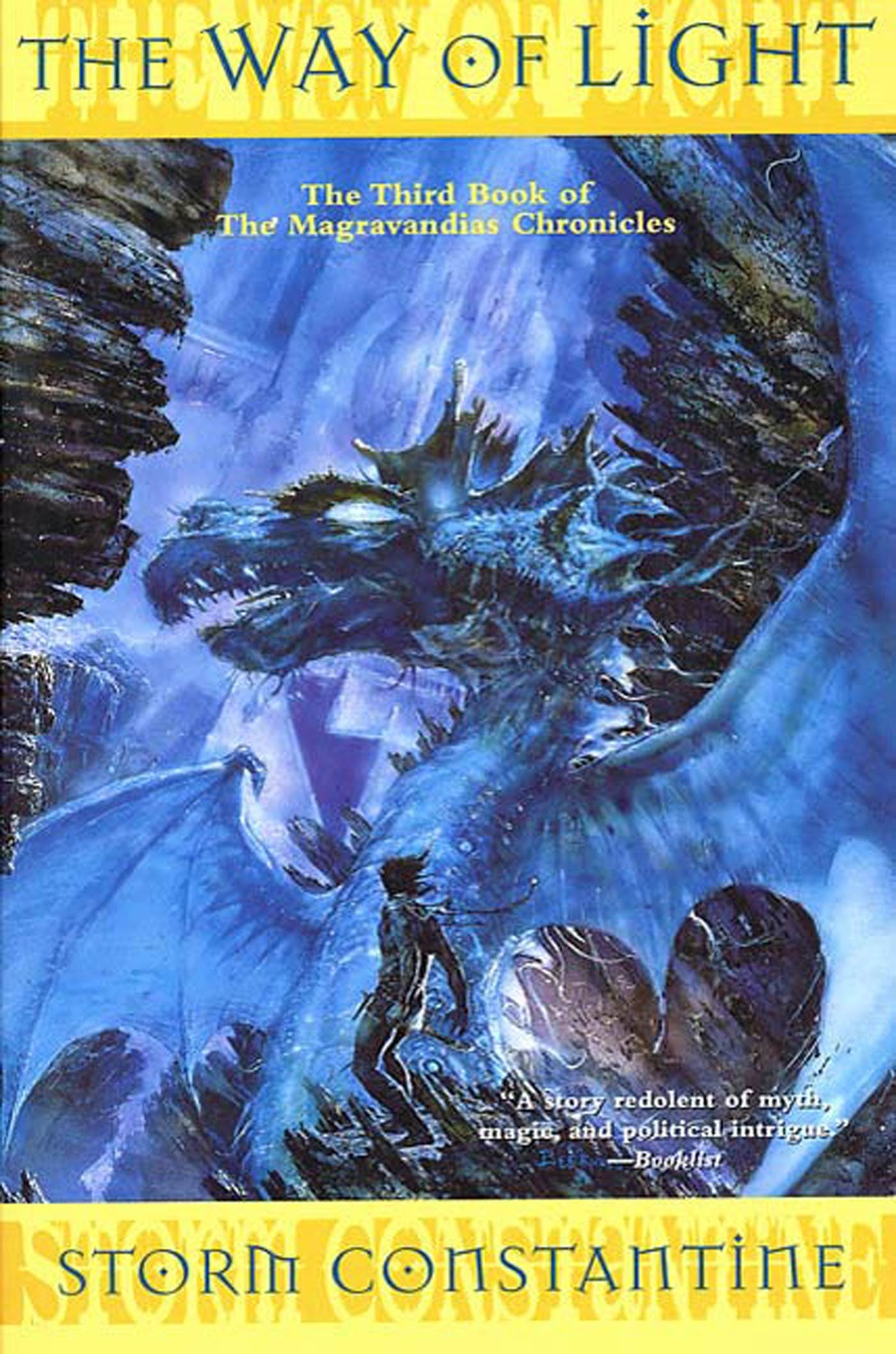 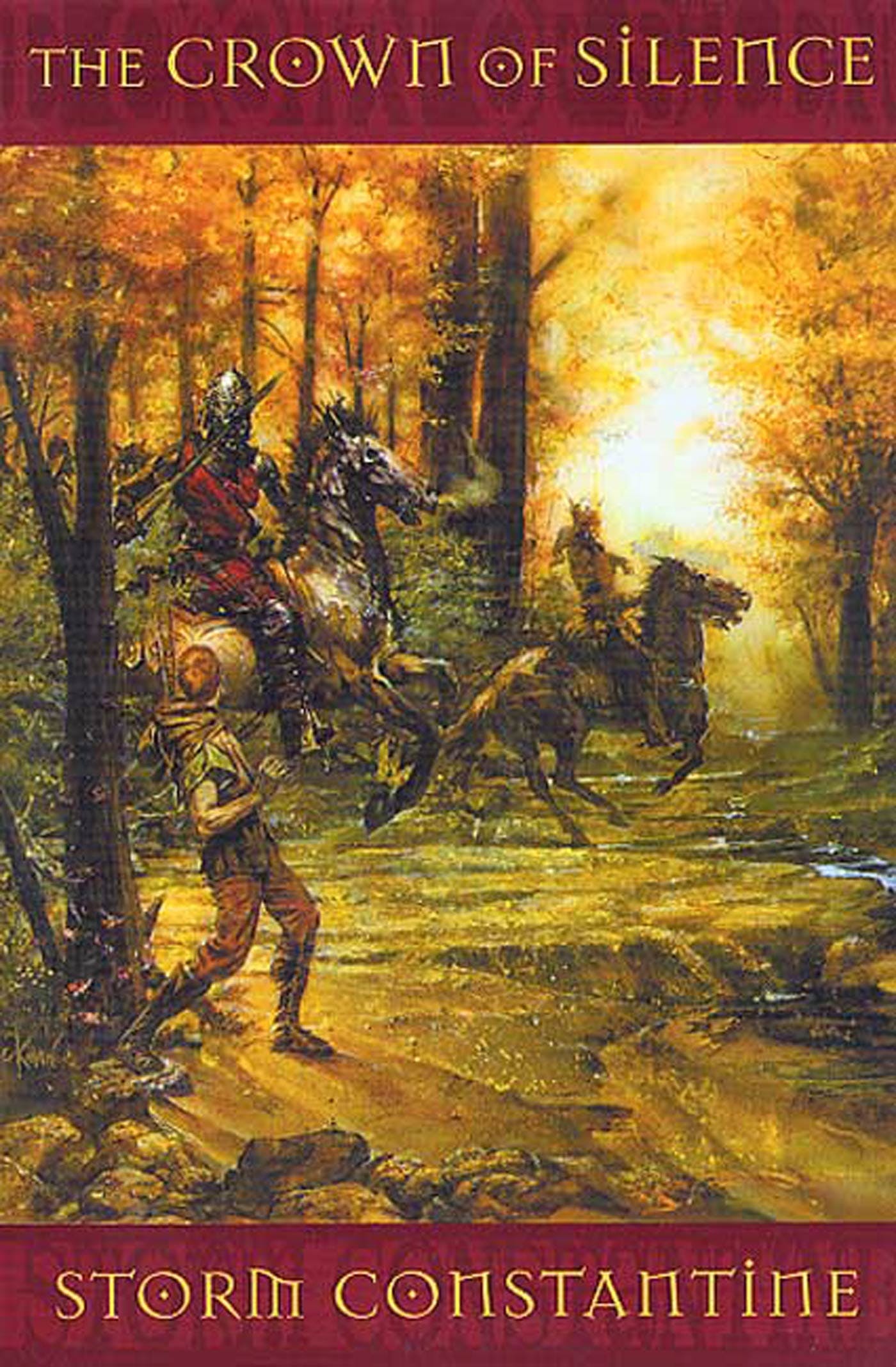 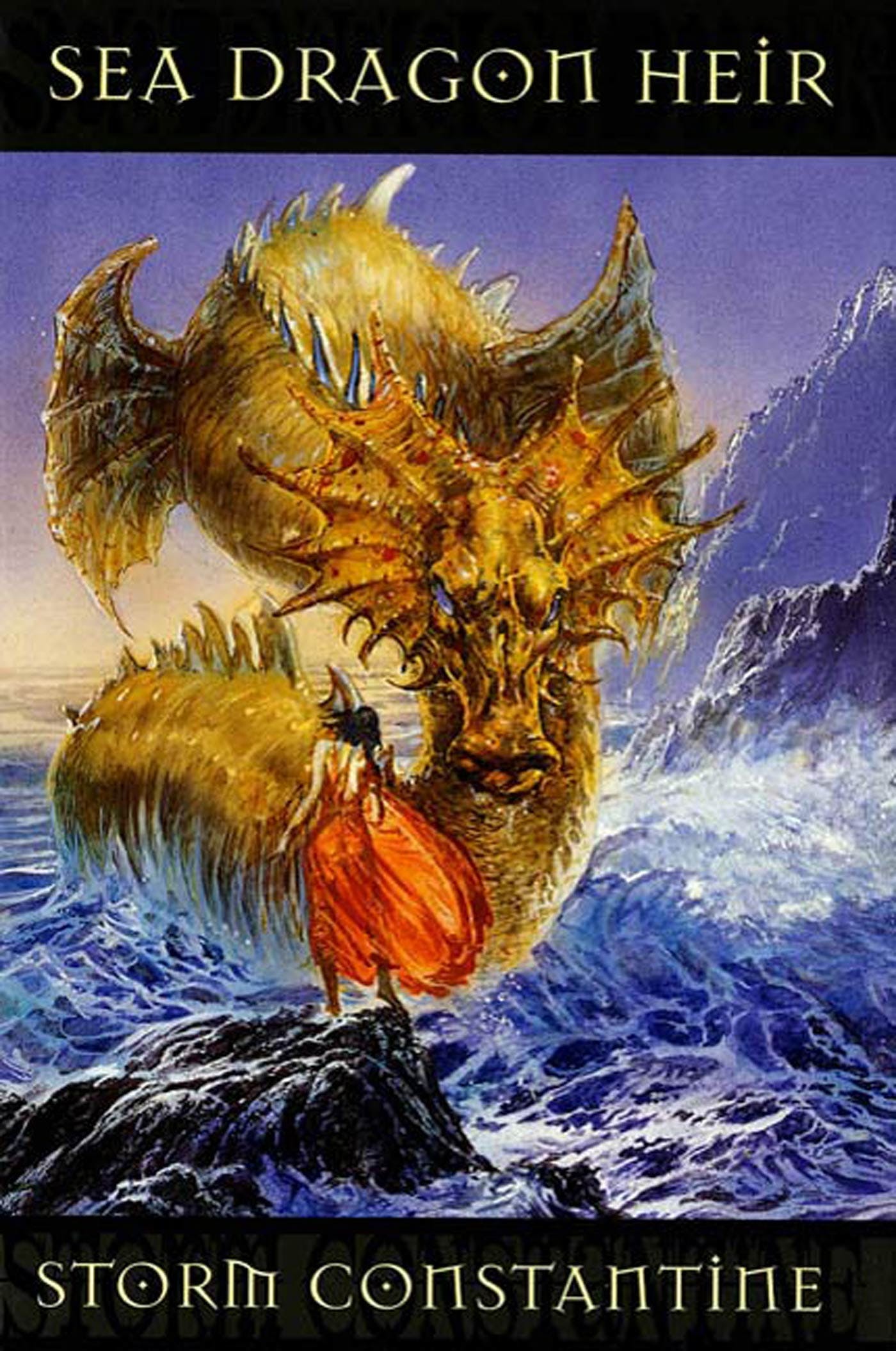 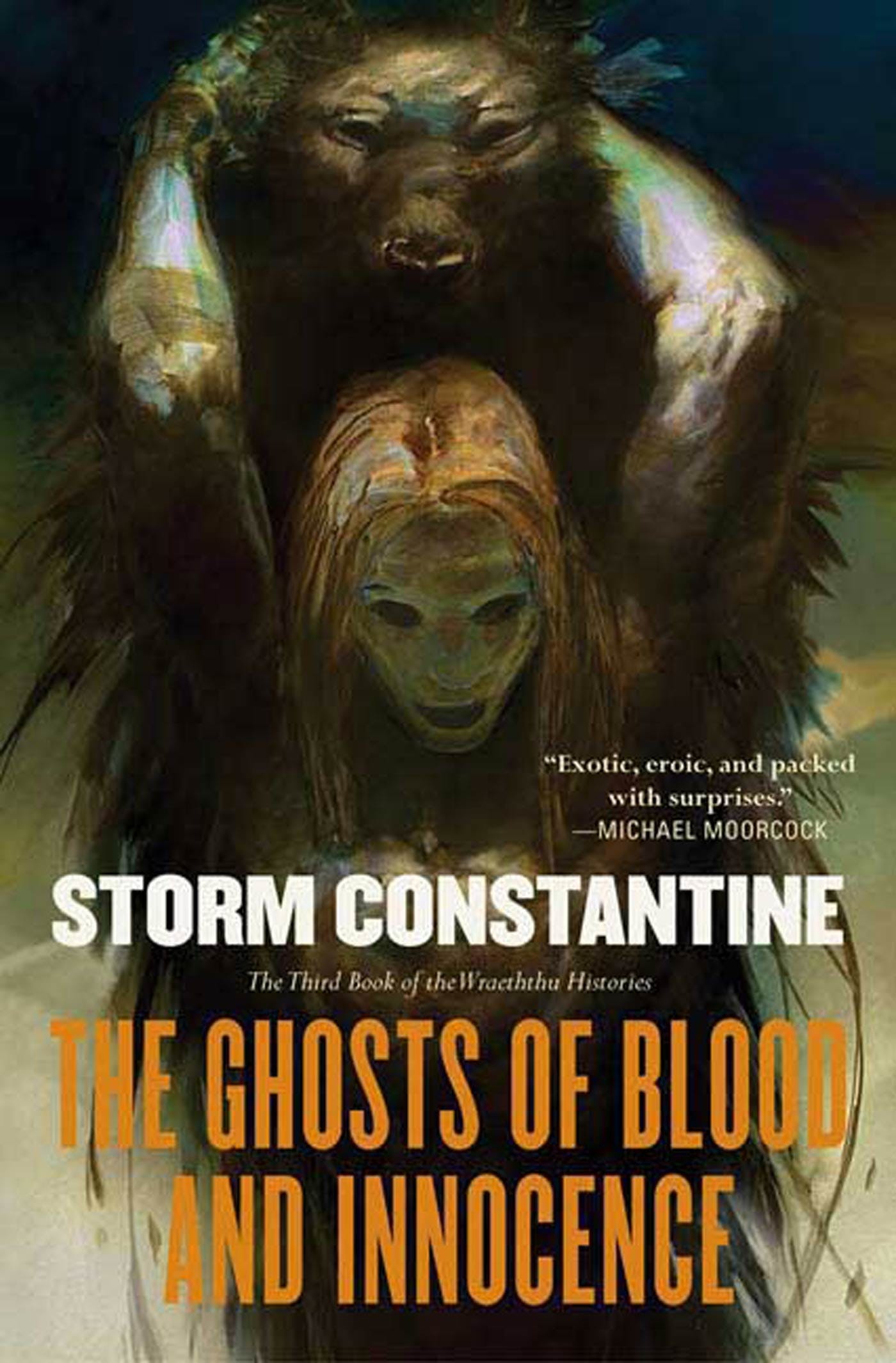 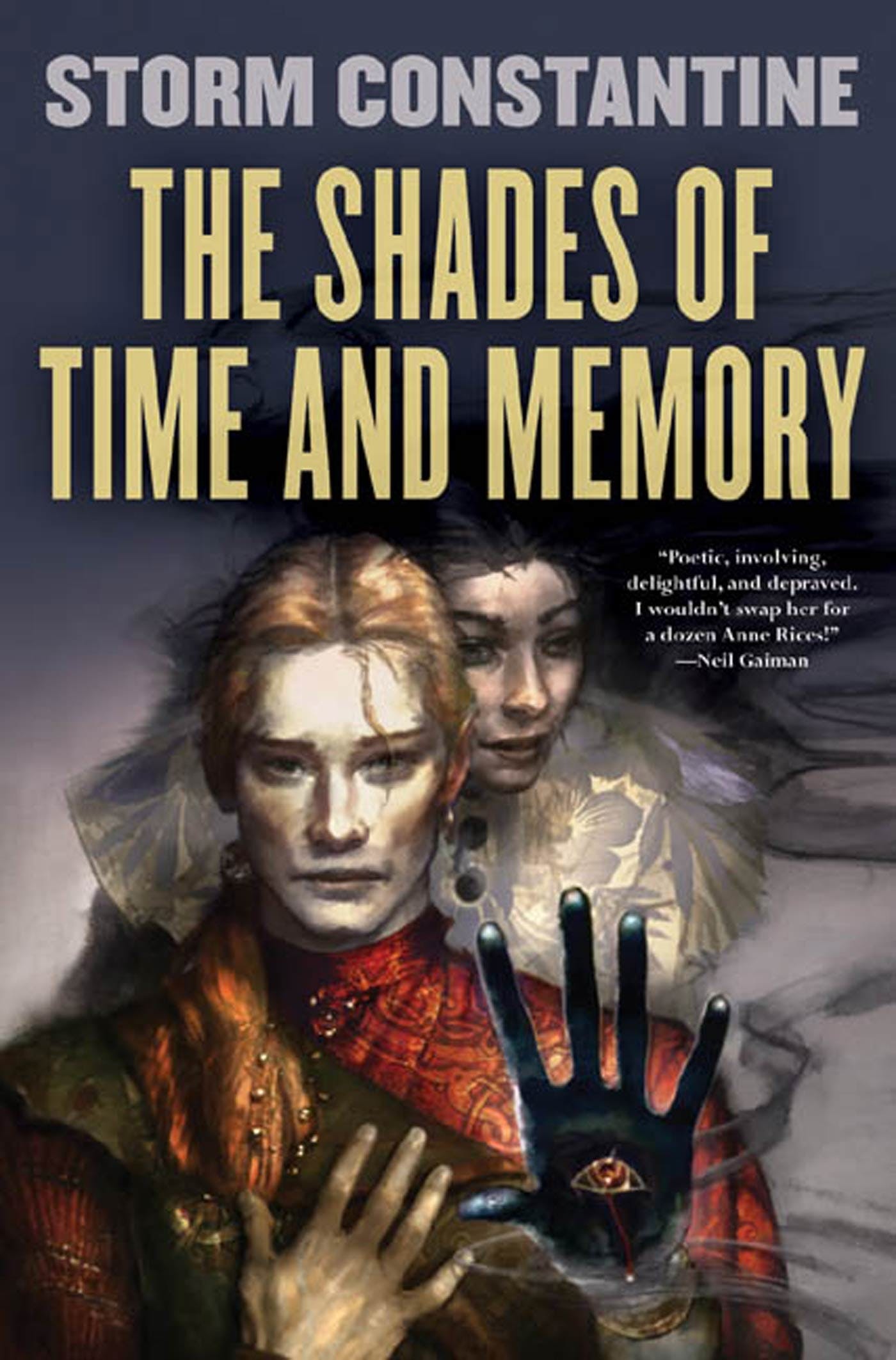 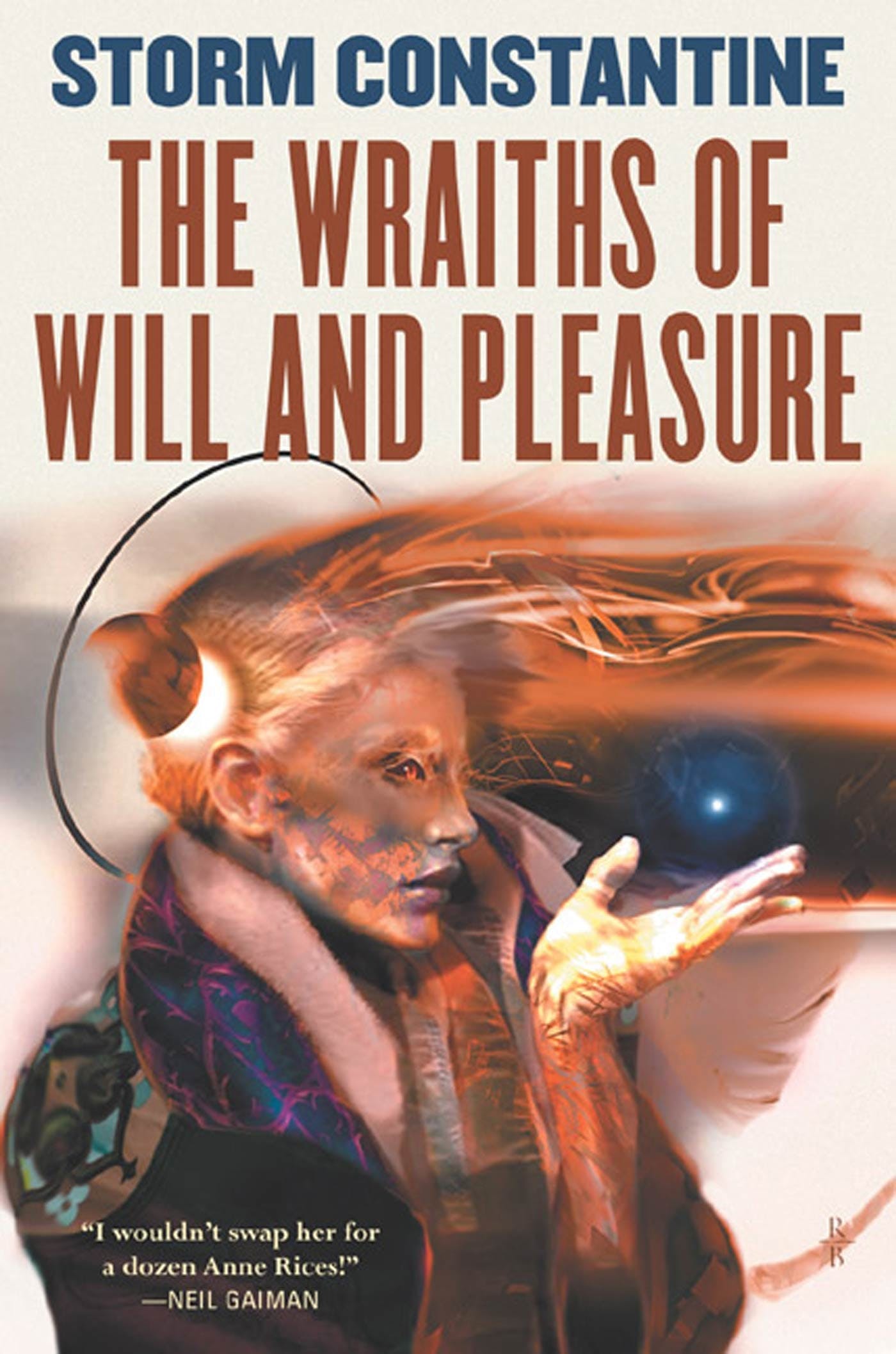