Enter your email to stay up to date on any tours & events in your area as well as new releases or exciting news related to Susan Dennard.

Susan Dennard is the award-winning, New York Times bestselling author of the Witchlands series (now in development for TV from the Jim Henson Company), the Something Strange and Deadly series, and the upcoming Luminaries series, as well as various short stories and other tales across the internet. She also runs the popular newsletter for writers, the Misfits and Daydreamers. When not writing or teaching writing, she can be found rolling the dice as a Dungeon Master or mashing buttons on one of her way too many consoles.

Originally from Georgia, she earned advanced degrees in marine ecology and statistics while also traveling the world. She now lives near Lake Michigan with her French husband, très mignonne daughter, and a veritable zoo of aging pets. 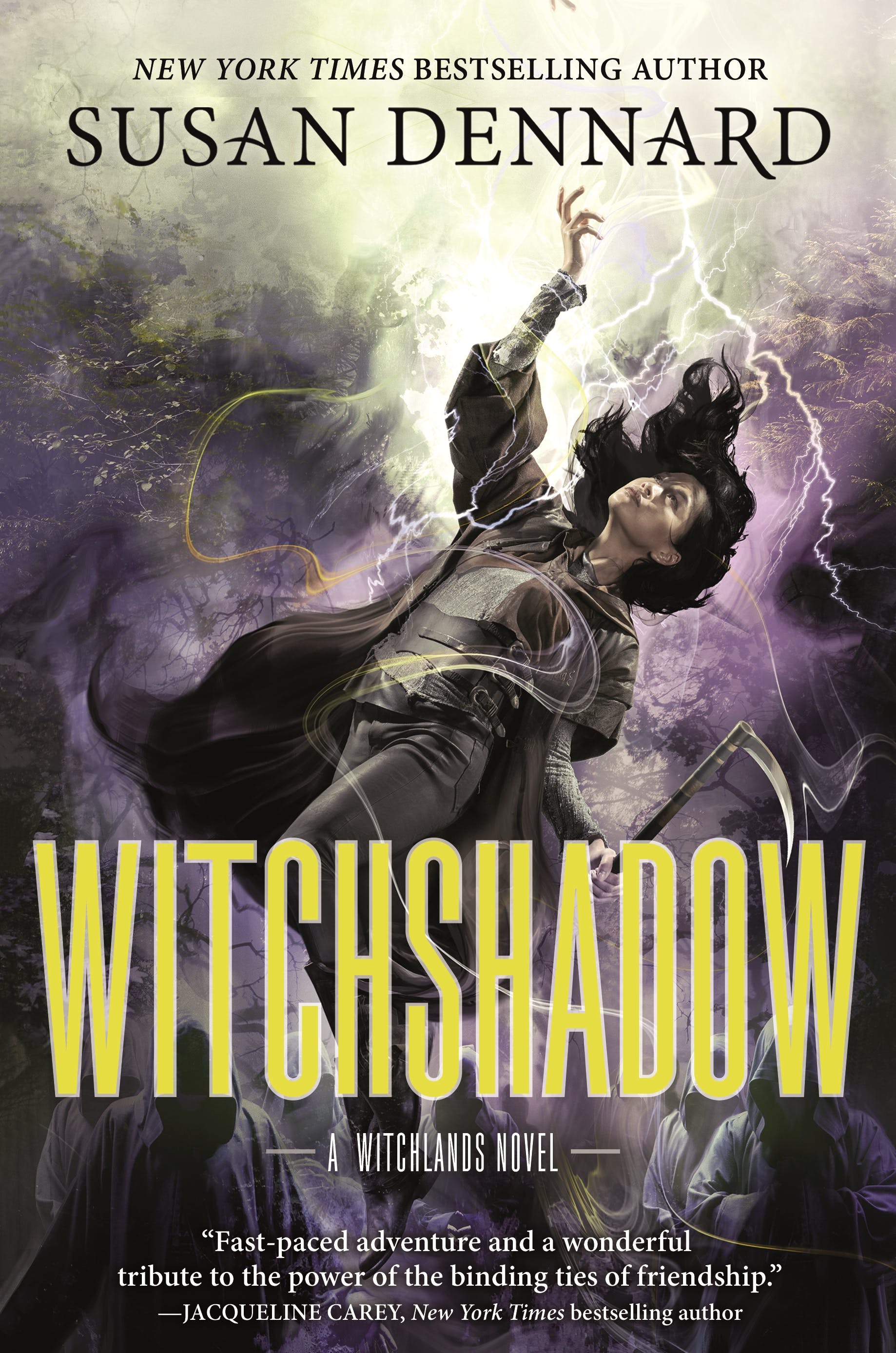 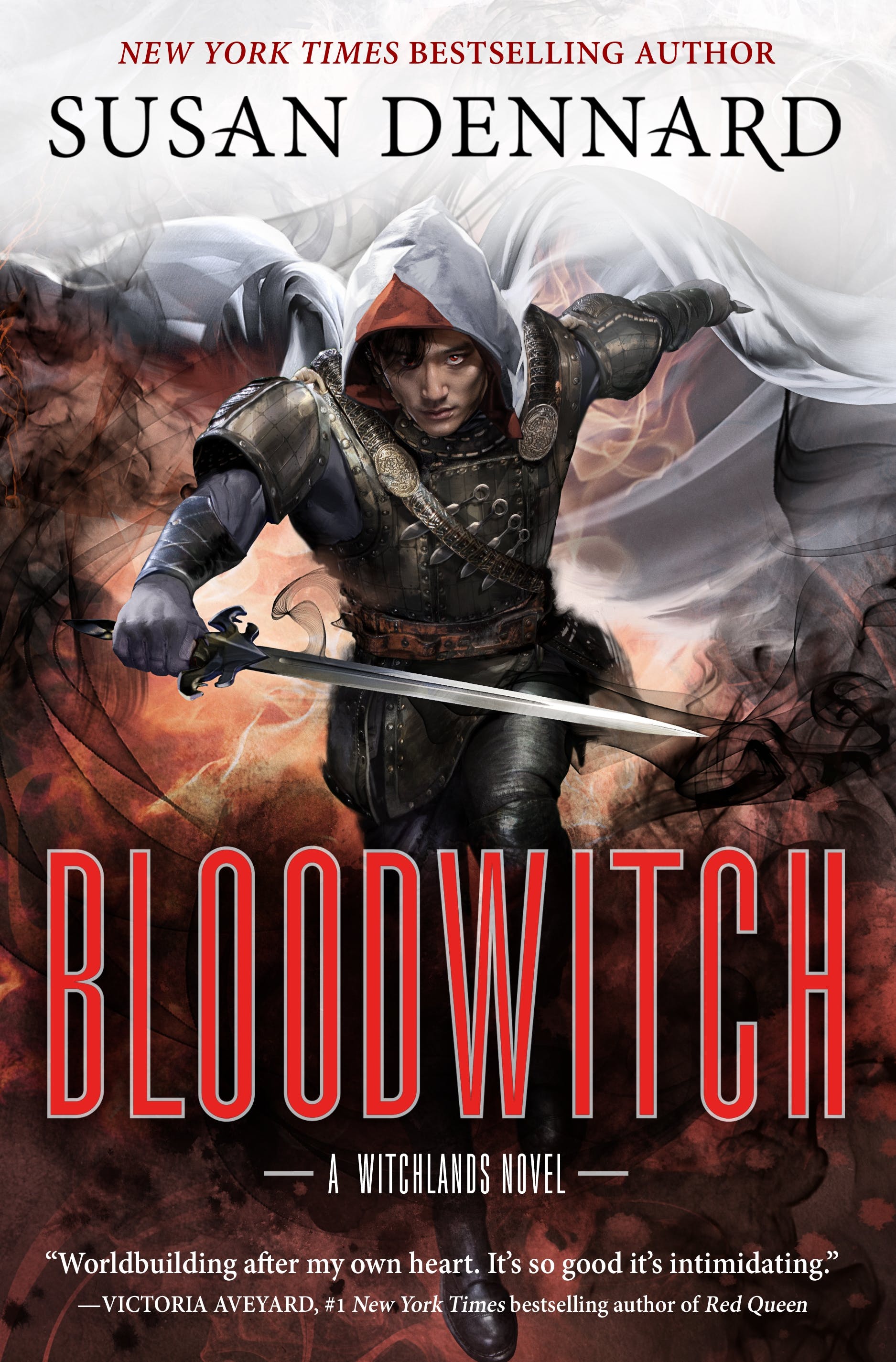 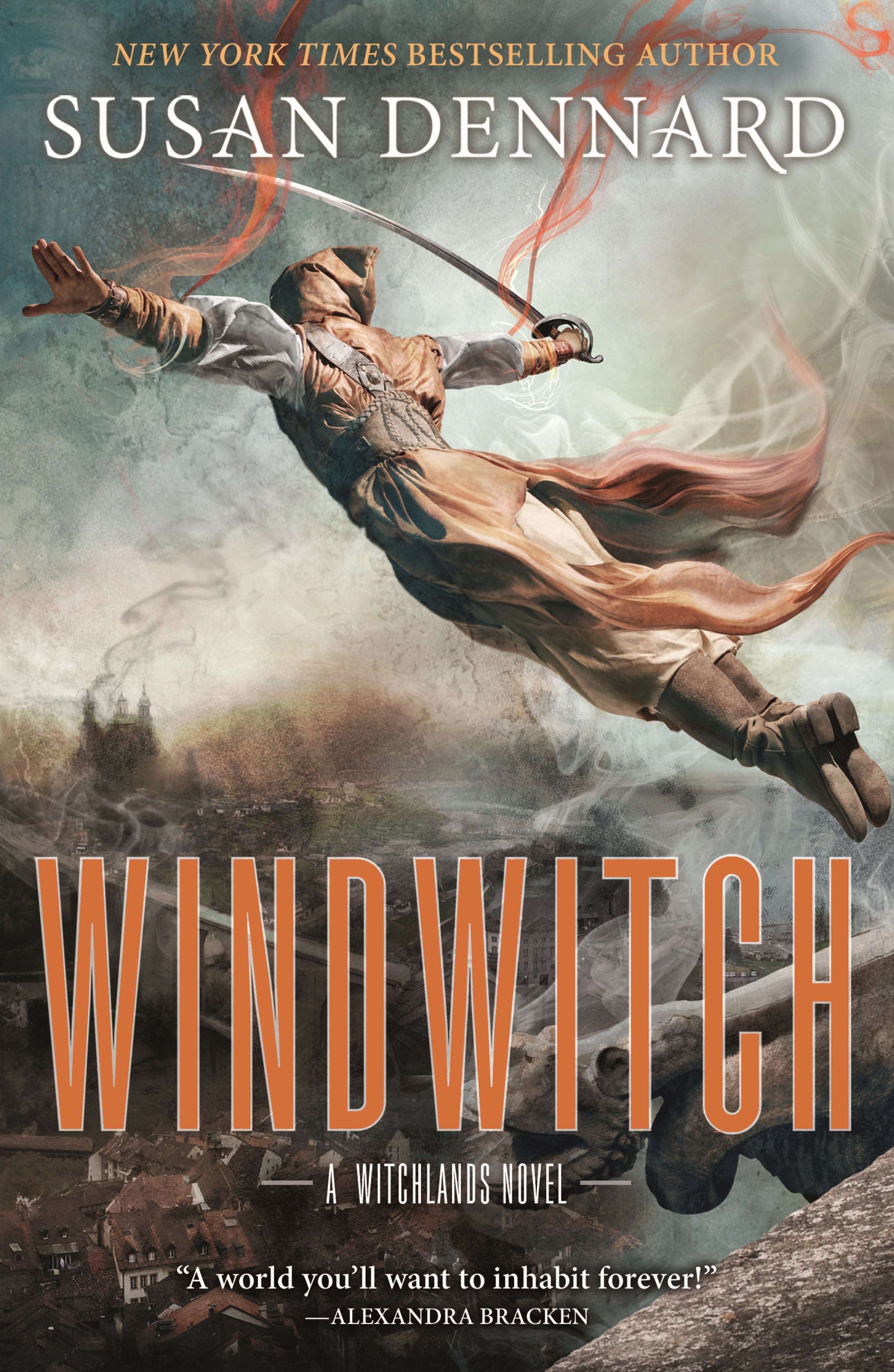