Enter your email to stay up to date on any tours & events in your area as well as new releases or exciting news related to Thomas Quinn.

Thomas Quinn was born in Newark, New Jersey, and is a graduate of Cornell University, with a degree in Labor Relations. After graduating, he worked seventeen years for Procter & Gamble in various sales and marketing positions in the United States and the United Kingdom. Later, he was president of a division of the Irish Dairy Board and vice president of sales for Warner-Lambert and CIGNA Healthcare.

He resides in West Chester, Pennsylvania, with his wife. They have two grown children and two grandchildren. The Sword of Venice is the second novel in The Venetians trilogy. His first novel, The Lion of St. Mark, was published in 2005.

The Sword of Venice

The Lion of St. Mark 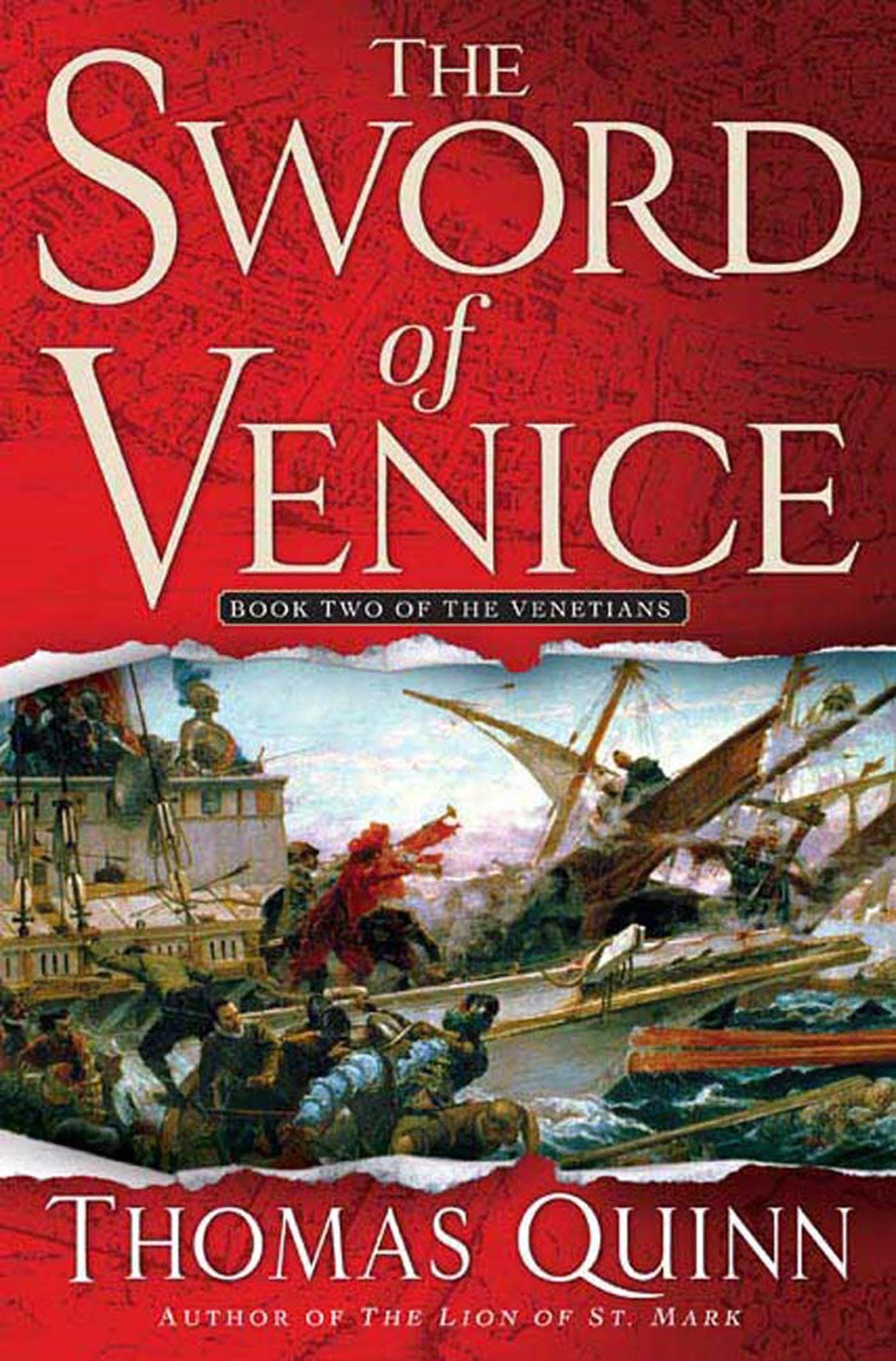 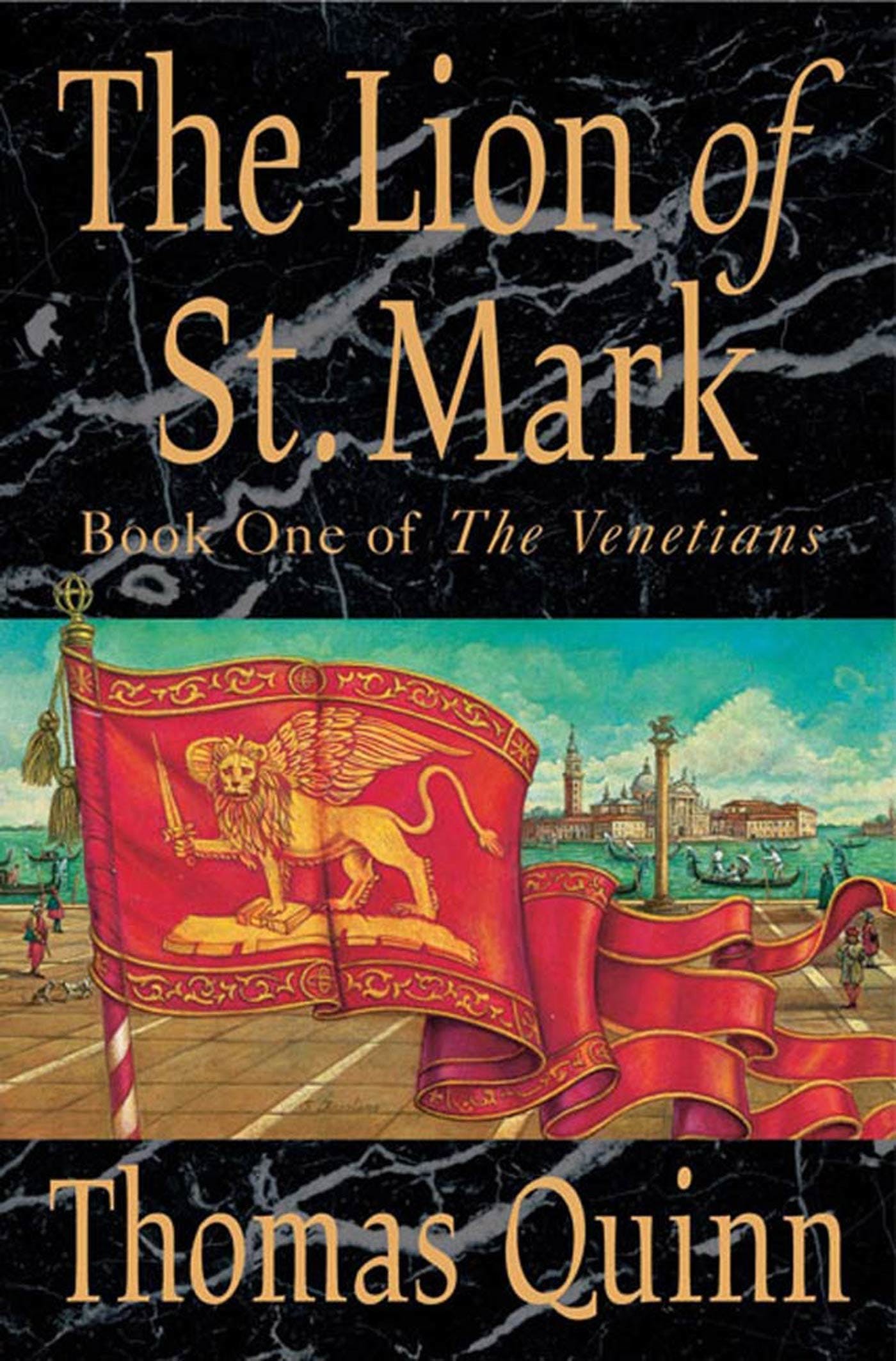