Enter your email to stay up to date on any tours & events in your area as well as new releases or exciting news related to Tim Hwang.

Tim Hwang is a writer and researcher. He is the former director of the Harvard-MIT Ethics and Governance of AI Initiative, and previously served as the global public policy lead for artificial intelligence and machine learning at Google. His work has appeared in The New York Times, The Washington Post, Wired, The Atlantic, and The Wall Street Journal, among other publications. He lives in New York City. 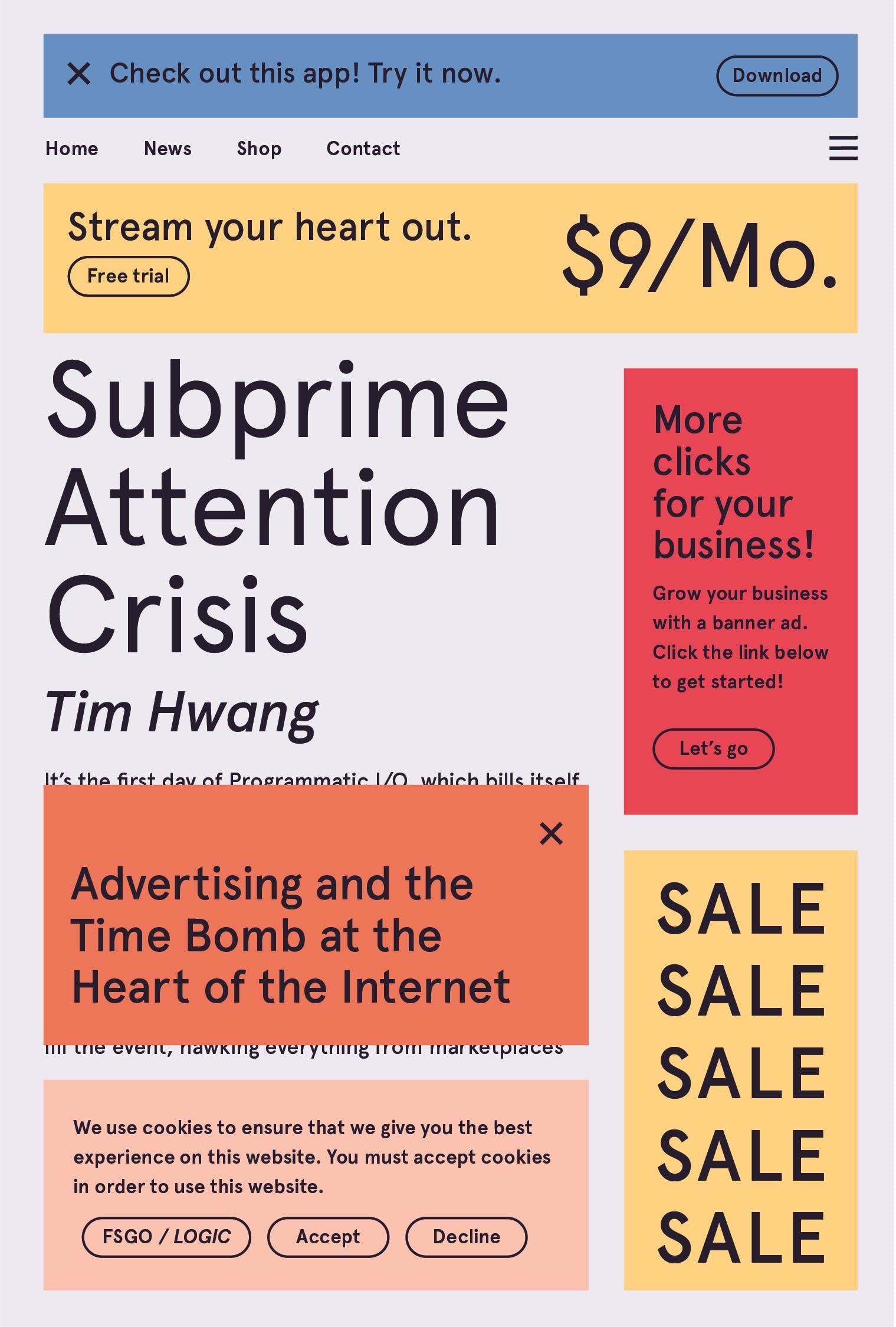