Enter your email to stay up to date on any tours & events in your area as well as new releases or exciting news related to Tomi Adeyemi.

Named one of TIME magazine's 100 most influential people, Tomi Adeyemi is a Hugo and Nebula Award-winning Nigerian-American writer and storyteller based in Los Angeles, CA. After graduating from Harvard University with an honors degree in English literature, she studied West African mythology, religion, and culture in Salvador, Brazil. Her first novel, Children of Blood and Bone, debuted at #1 on The New York Times Bestseller list and is being developed into a movie by Disney's Fox & Lucasfilm. Its highly anticipated sequel, Children of Virtue and Vengeance, also debuted at #1 on the New York Times Bestseller list. When she’s not working or playing with puppies, Tomi can be found teaching creative writing at thewritersroadmap.net. In 2020, she was named one of Forbes 30 Under 30 in Media, and her website has been named one of the 101 best websites for writers by Writer’s Digest.

Children of Virtue and Vengeance

Children of Blood and Bone 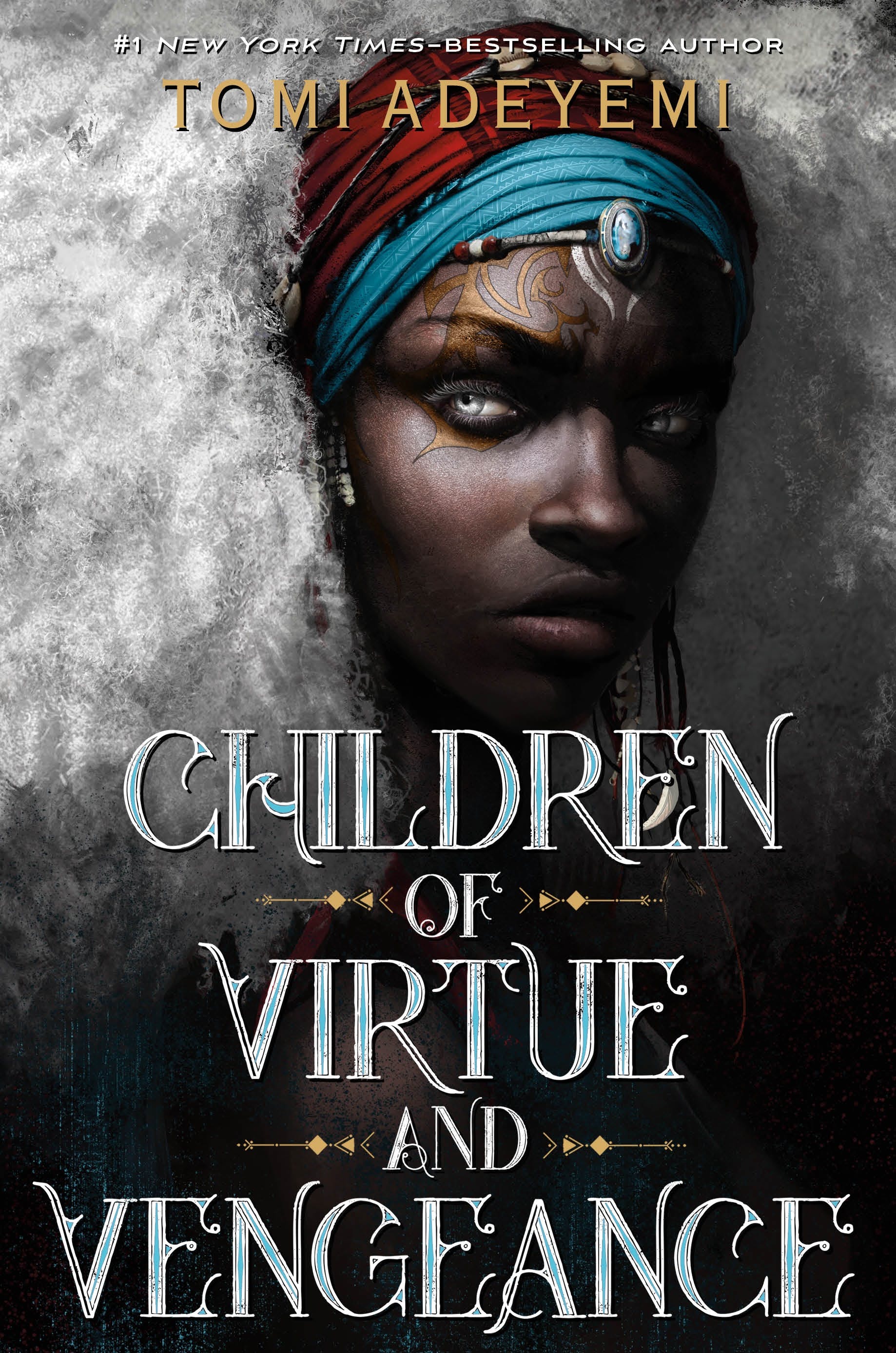 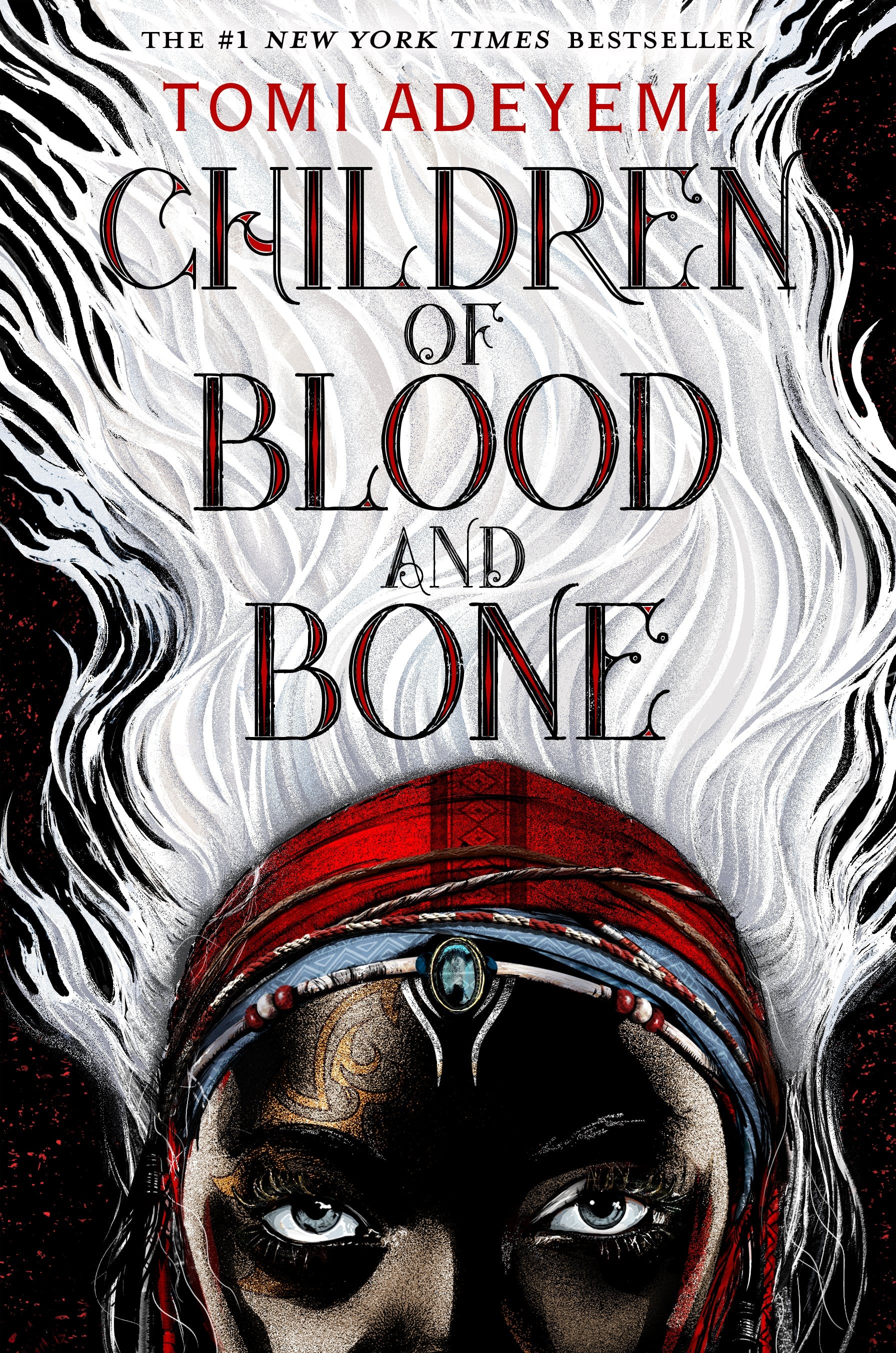 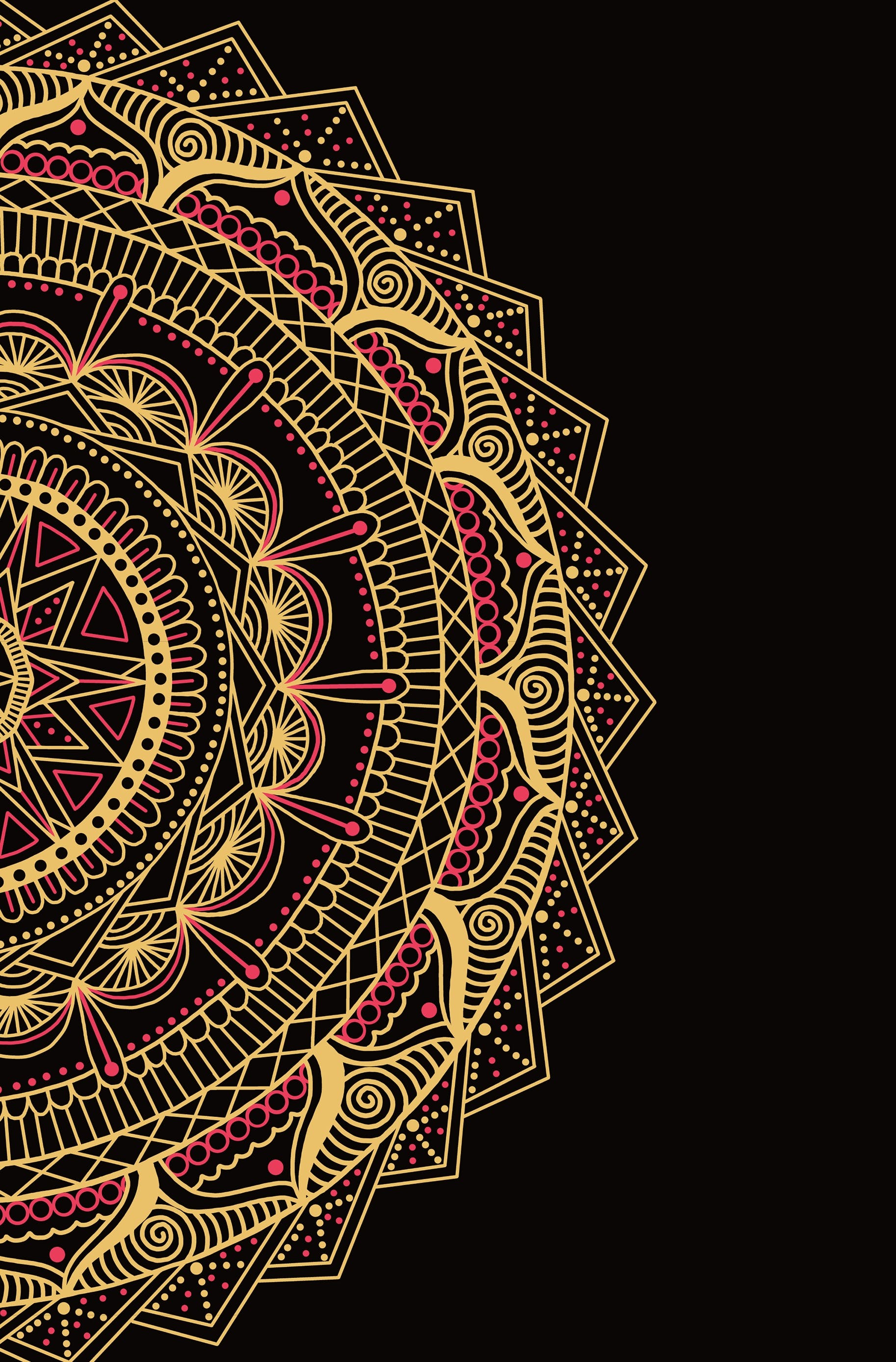