Enter your email to stay up to date on any tours & events in your area as well as new releases or exciting news related to Ed Ruggero.

Ed Ruggero is a West Point graduate and former Army officer who has studied, practiced, and taught leadership for more than twenty-five years. His client list includes the FBI, the New York City Police Department, CEO Conference Europe, the CIA, the Young Presidents Organization, and Forbes, among many others. He has appeared on CNN, The History Channel, the Discovery Channel, and CNBC. Ruggero's previous work includes the nonfiction books Duty First: West Point and the Making of American Leaders and The First Men In: U.S. Paratroopers and the Fight to Save D-Day. He lives in Philadelphia. 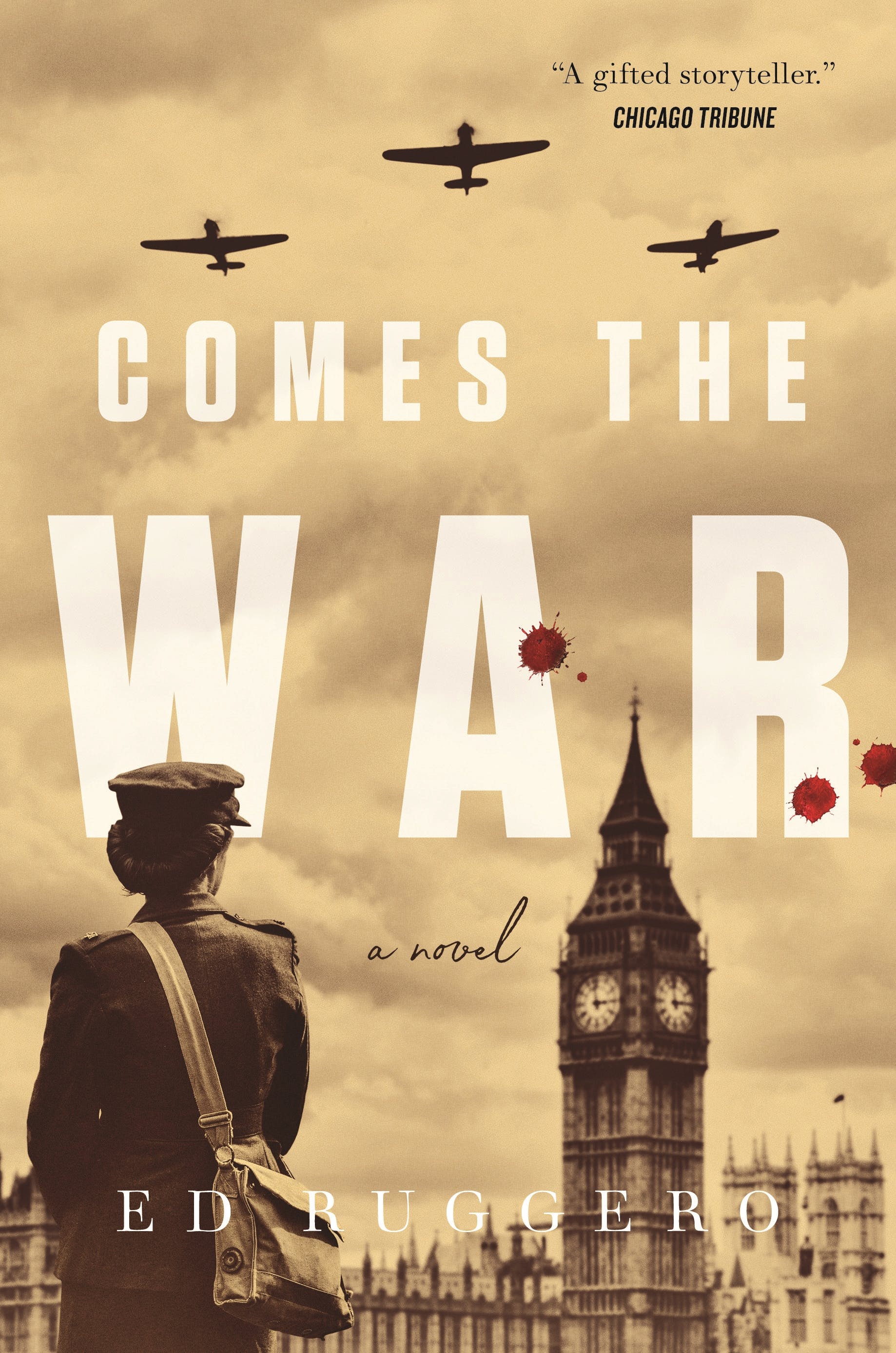 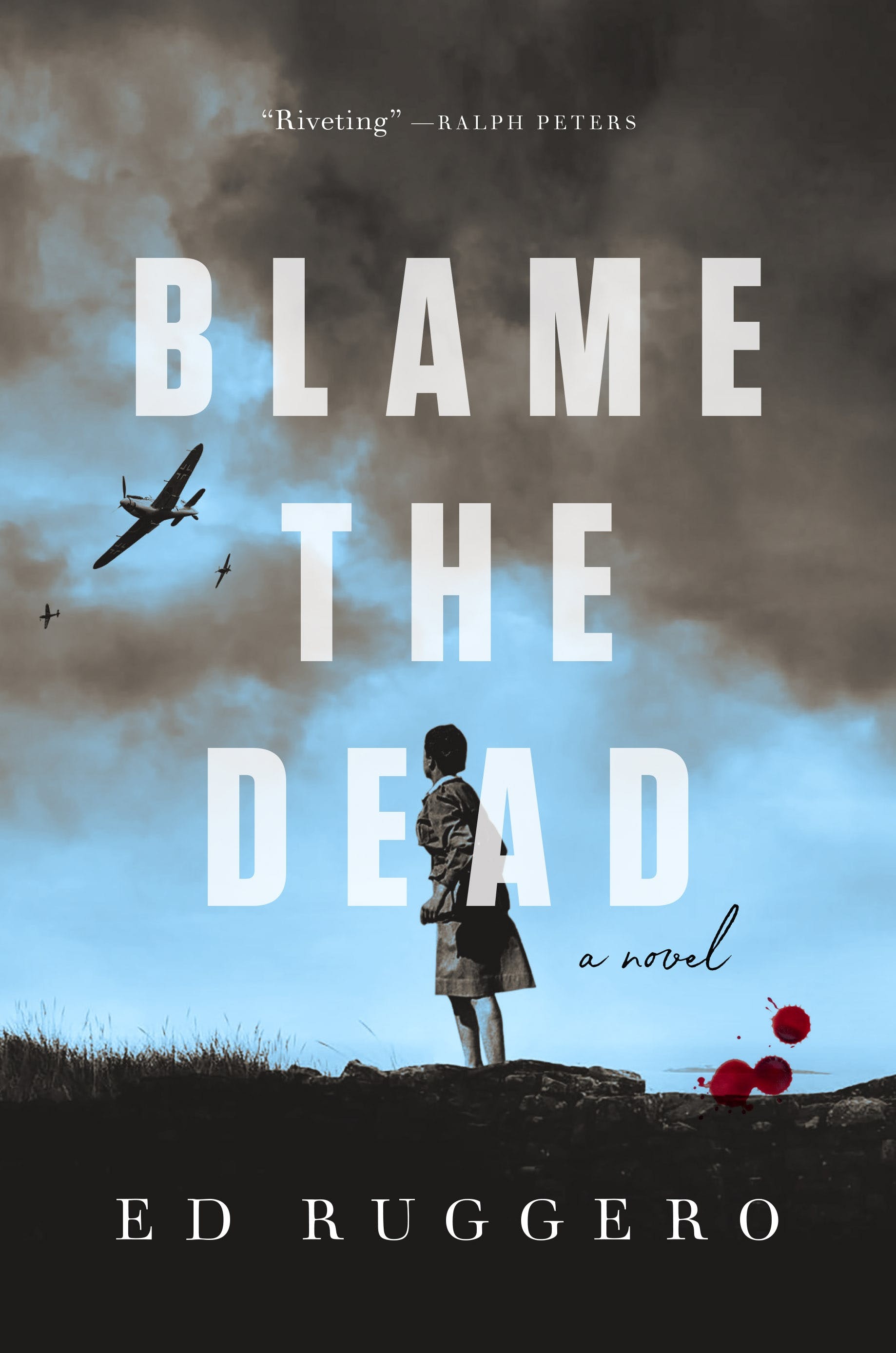