Enter your email to stay up to date on any tours & events in your area as well as new releases or exciting news related to Gene Wolfe.

The Complete Book of the New Sun 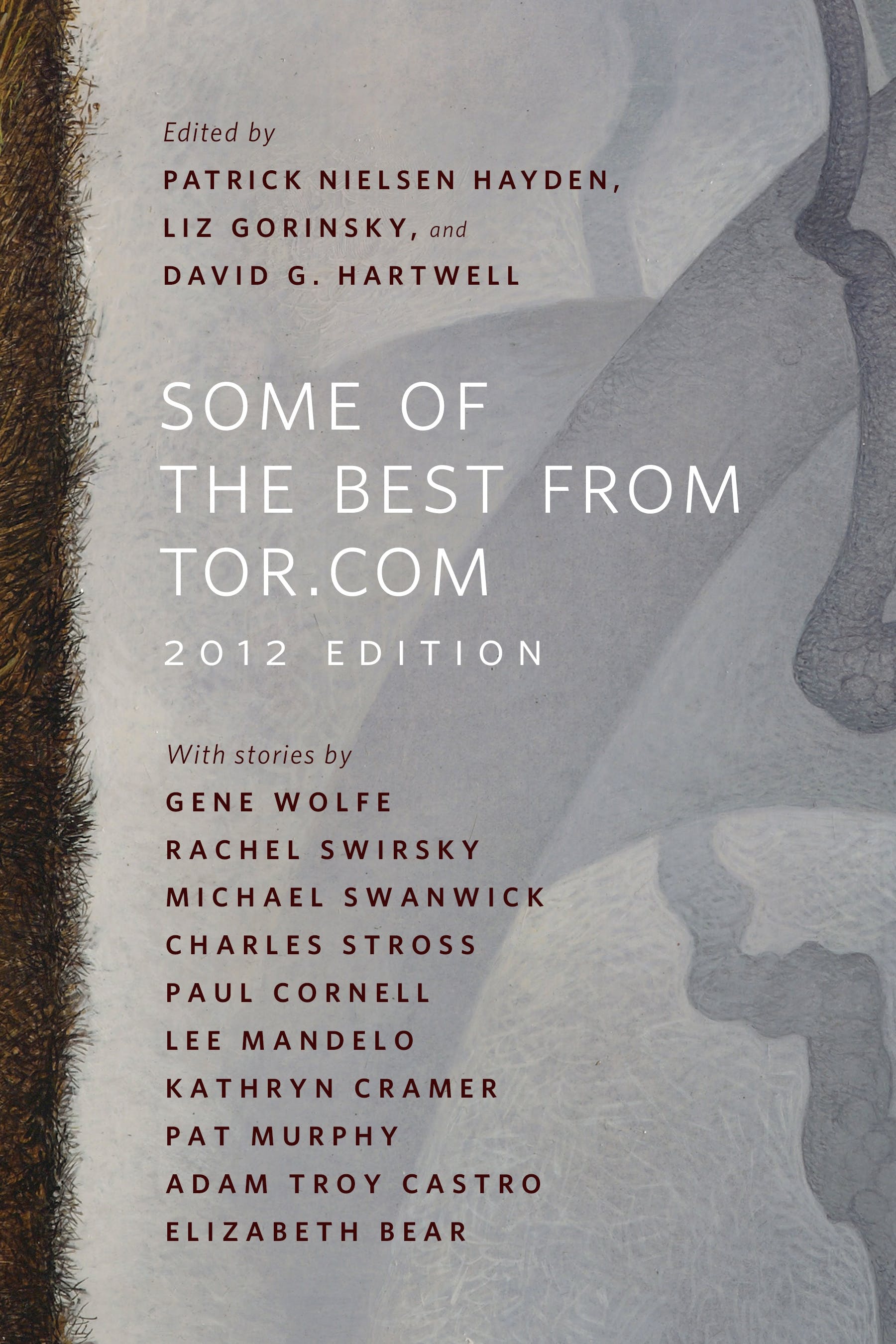 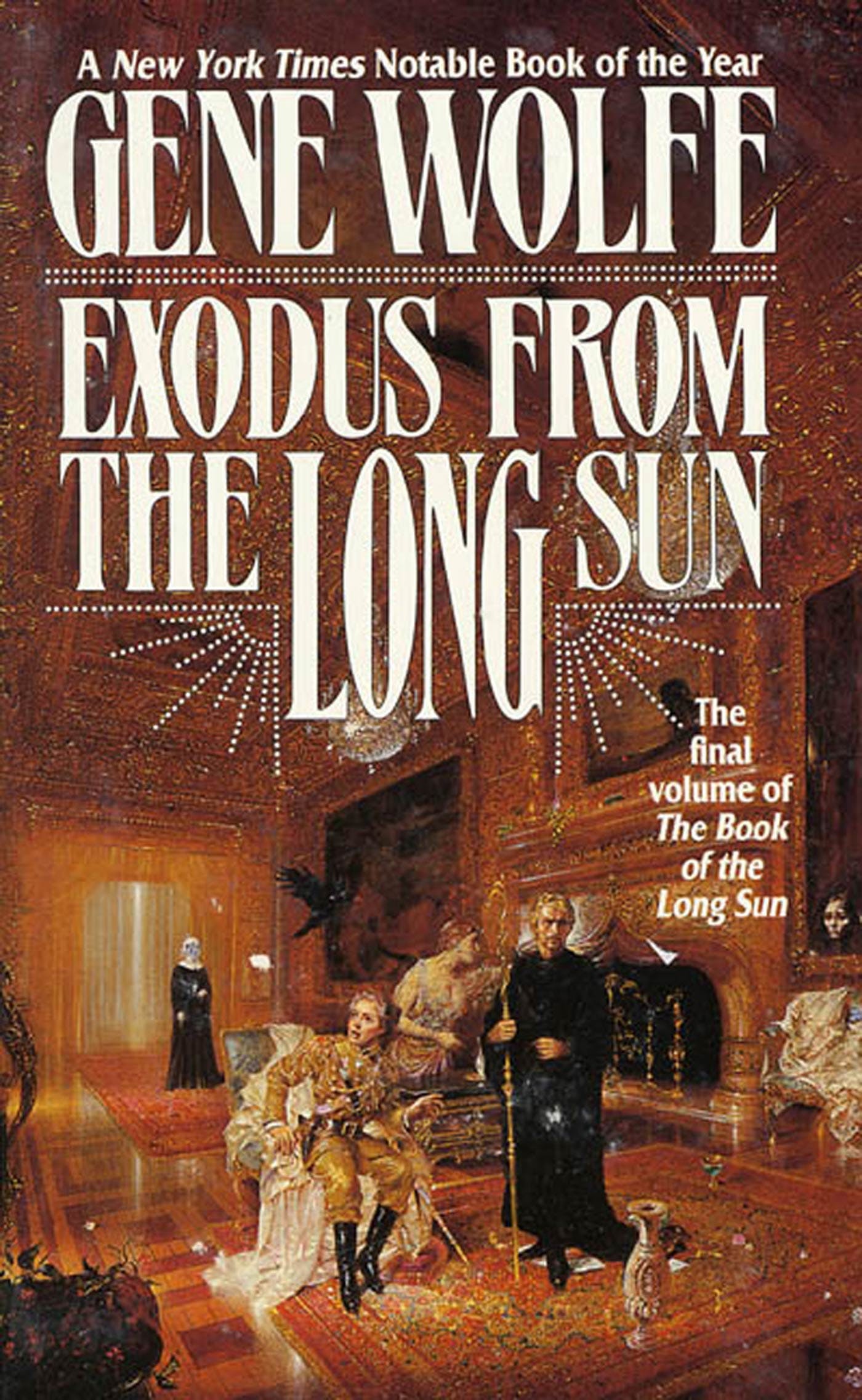 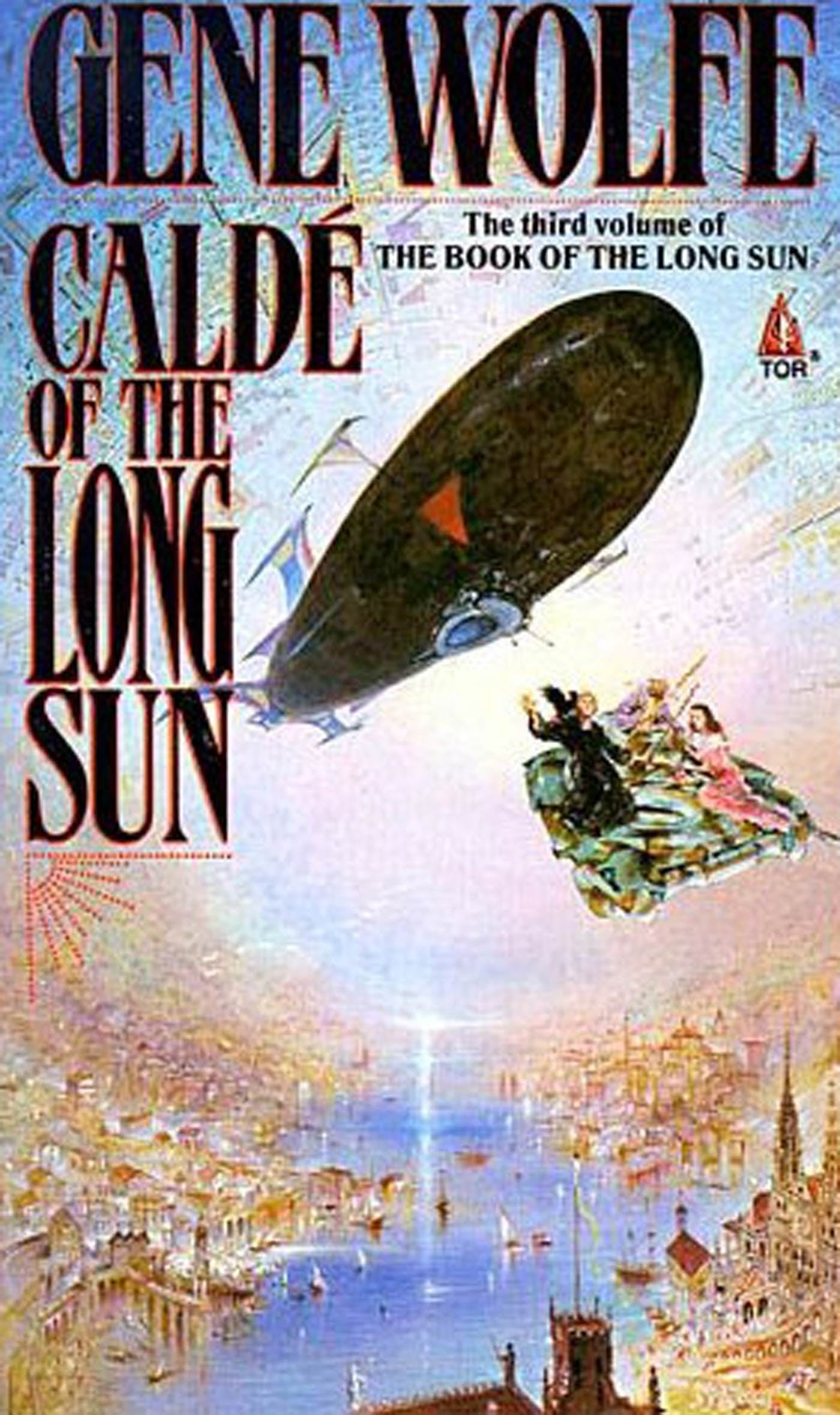 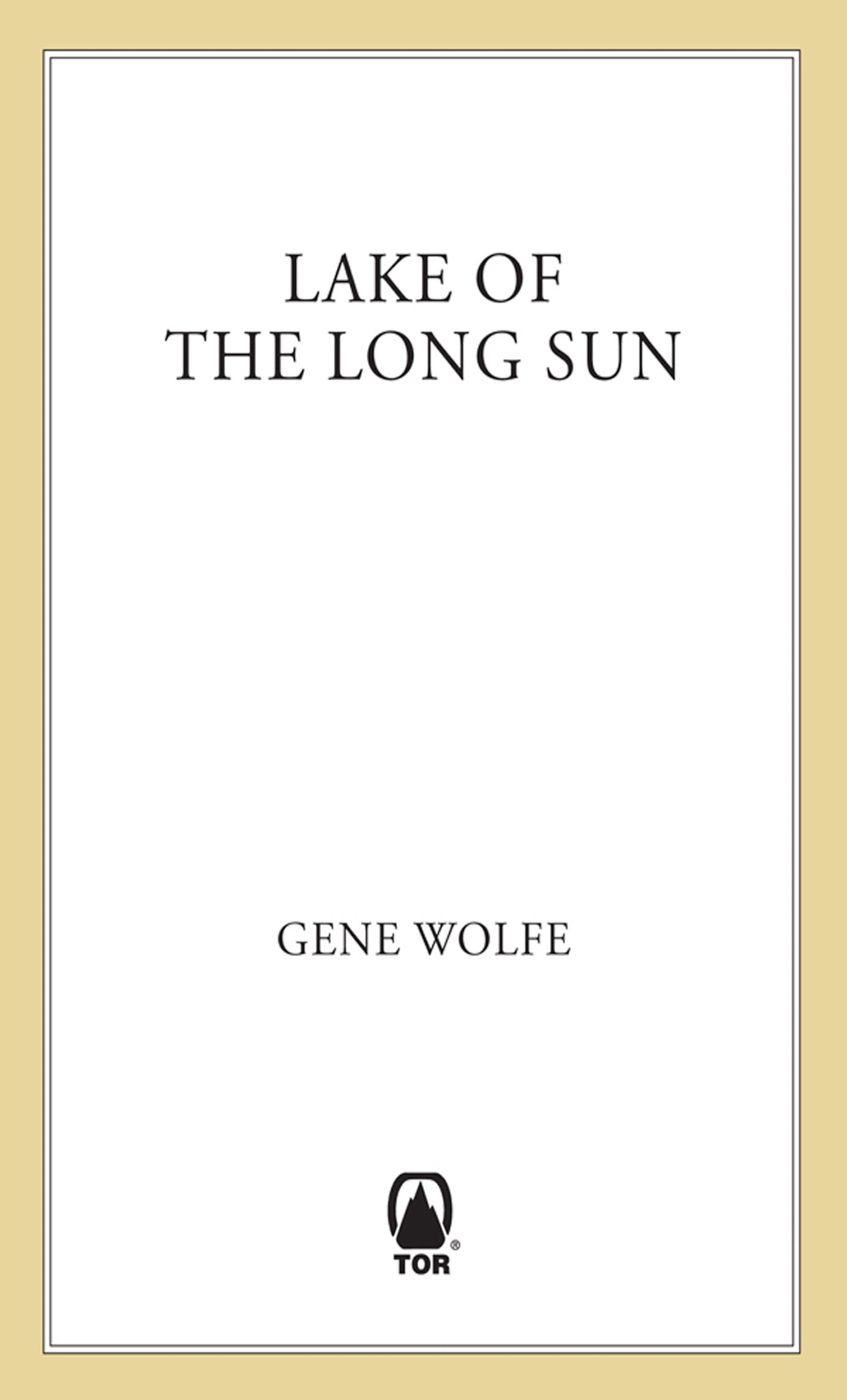 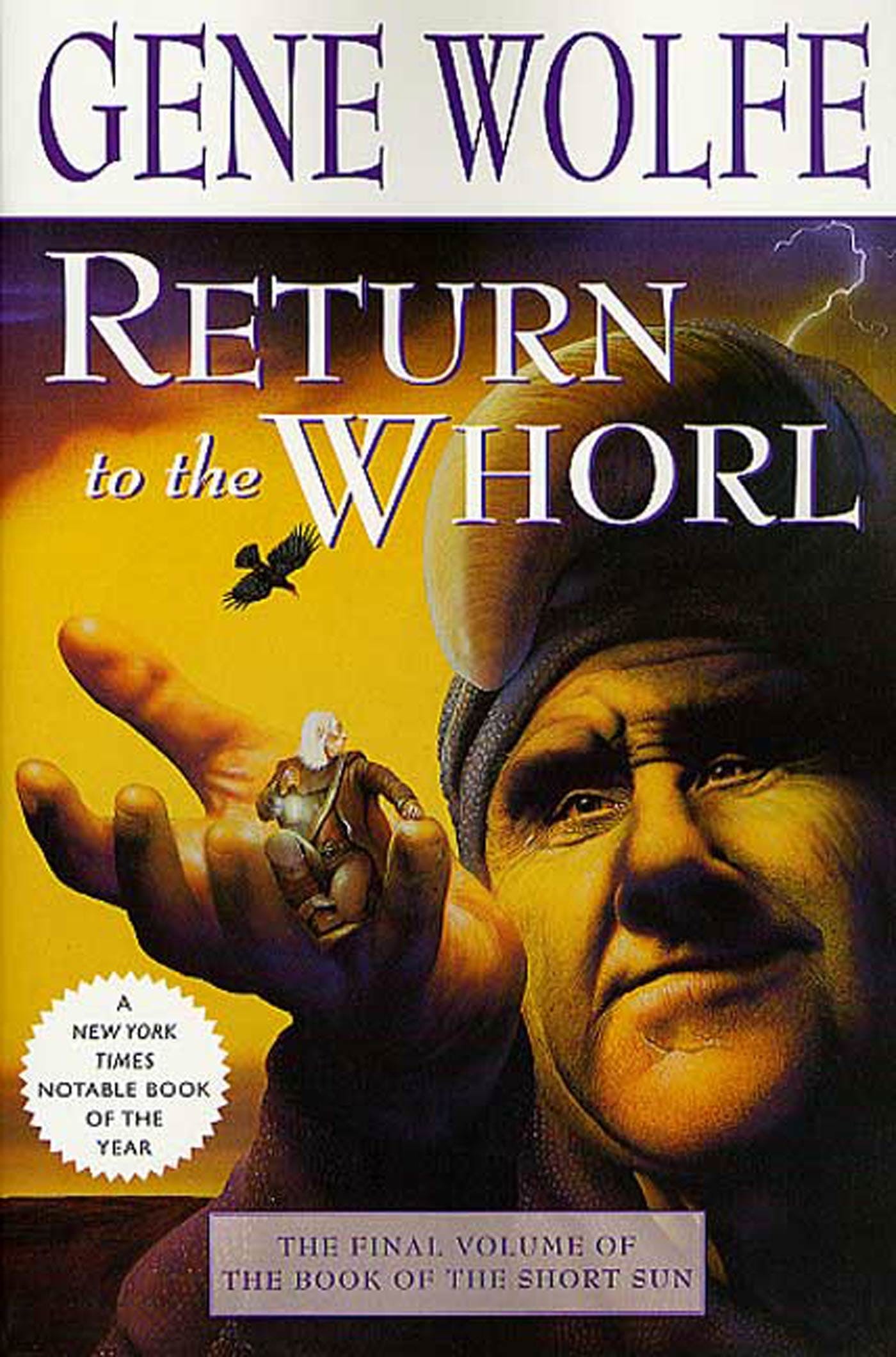 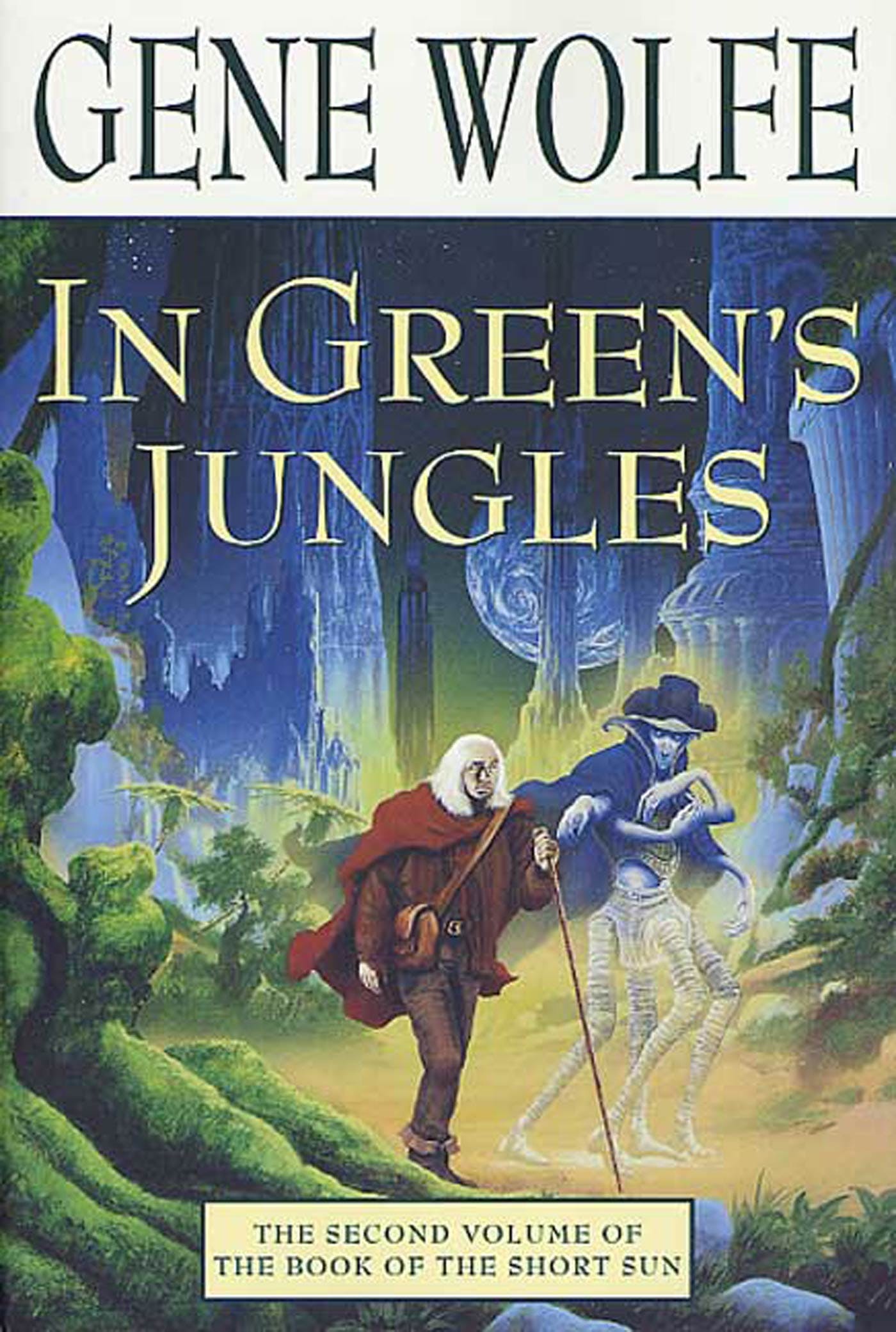 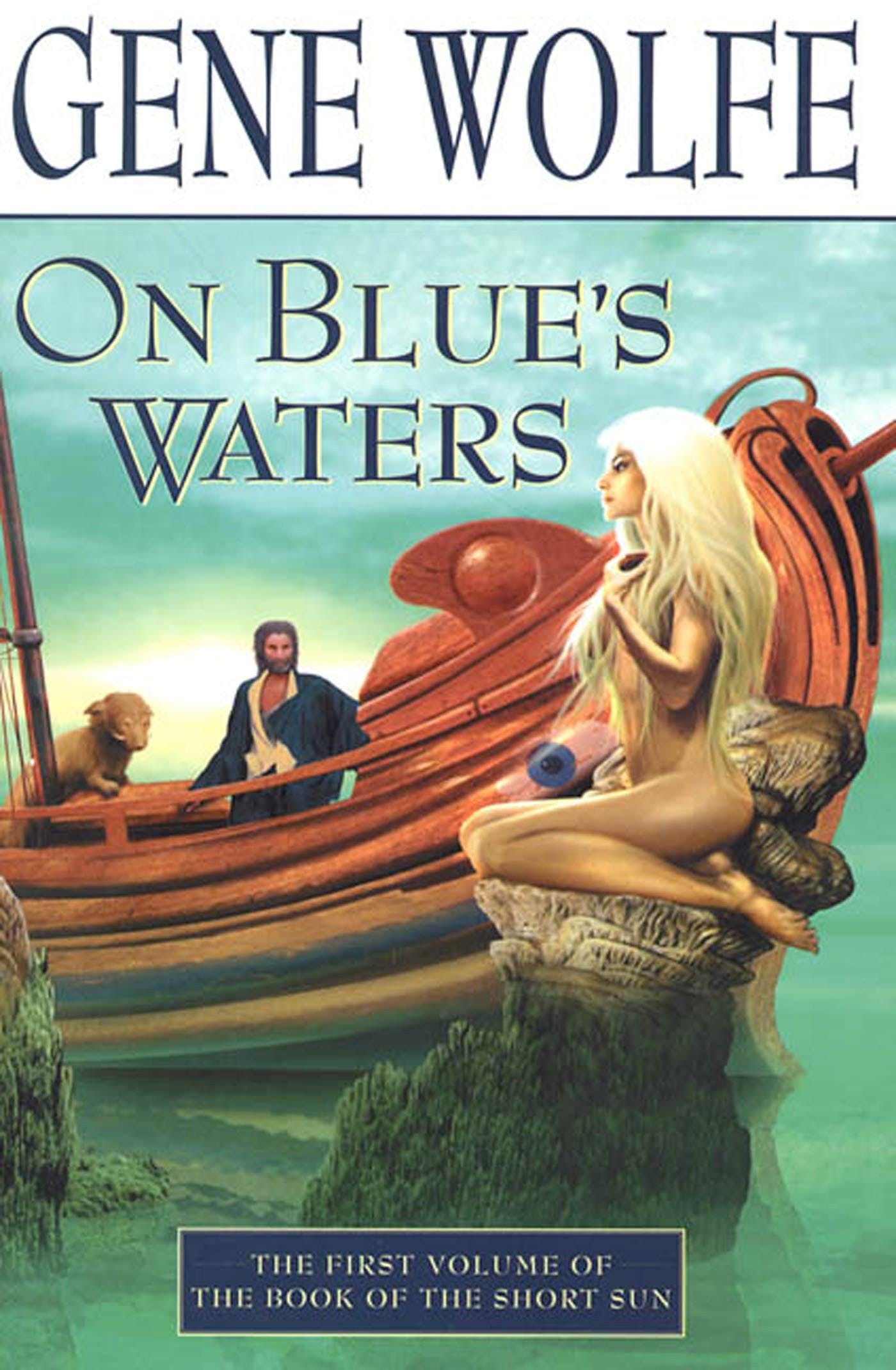 Book of the Short Sun 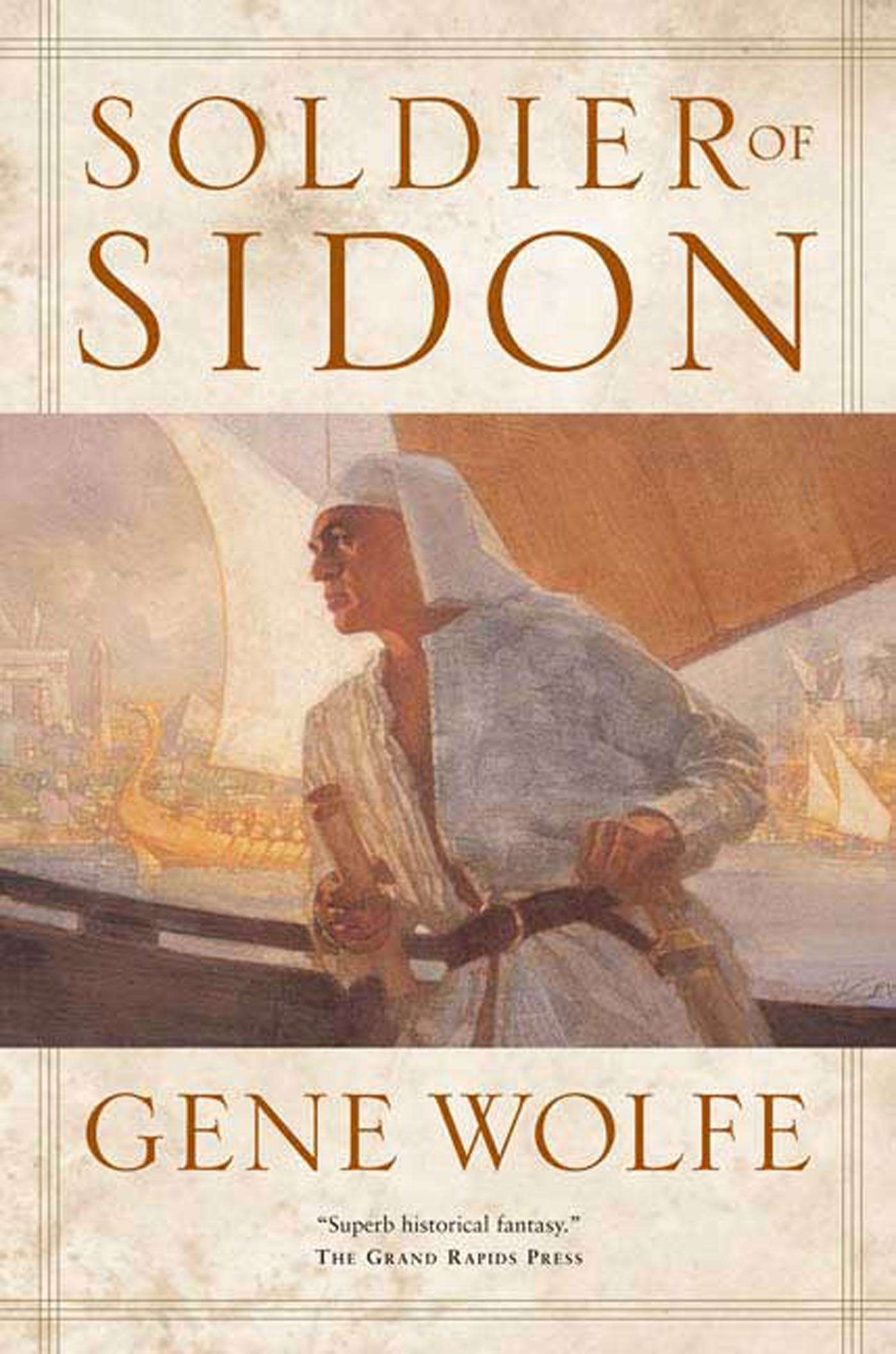 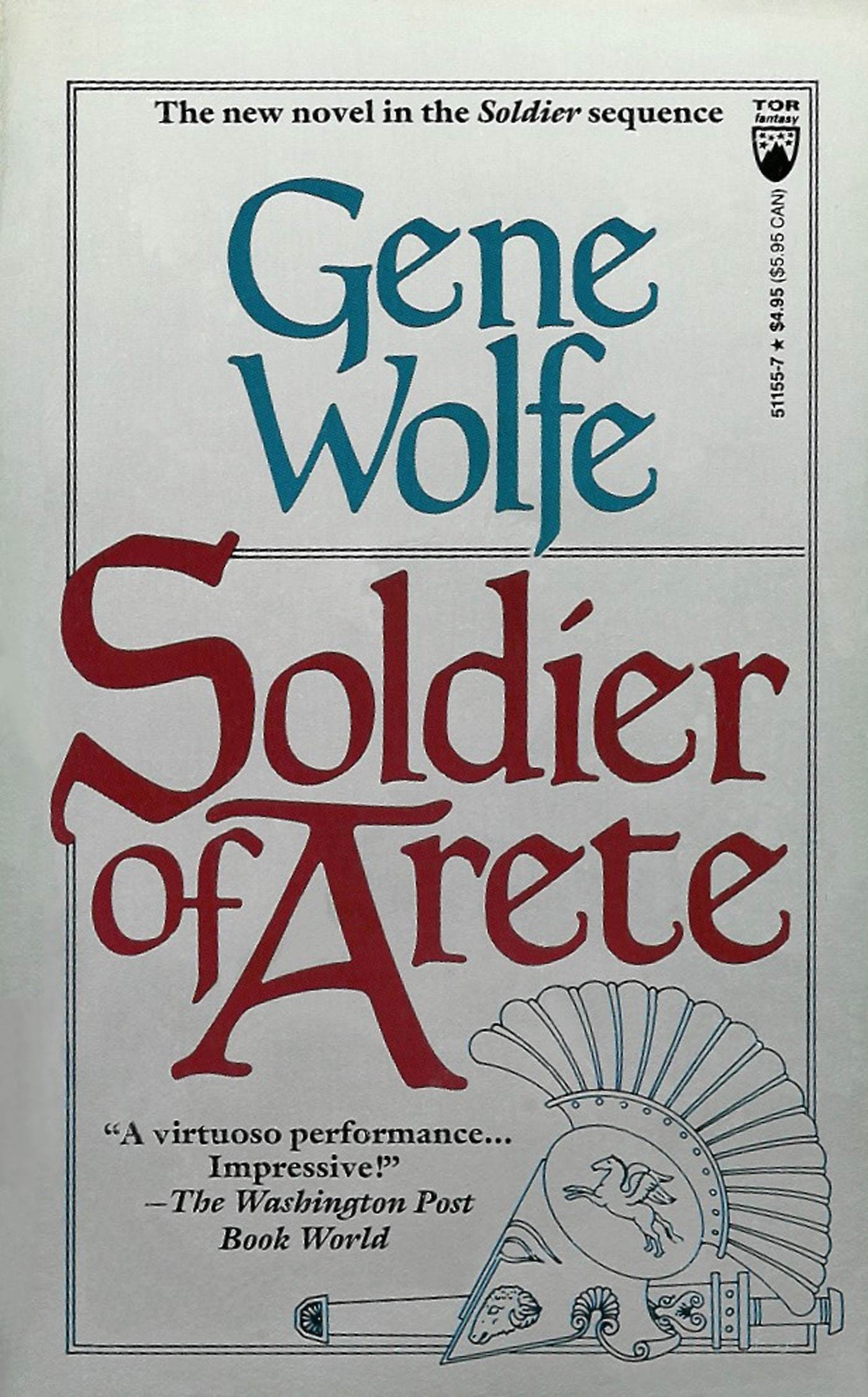 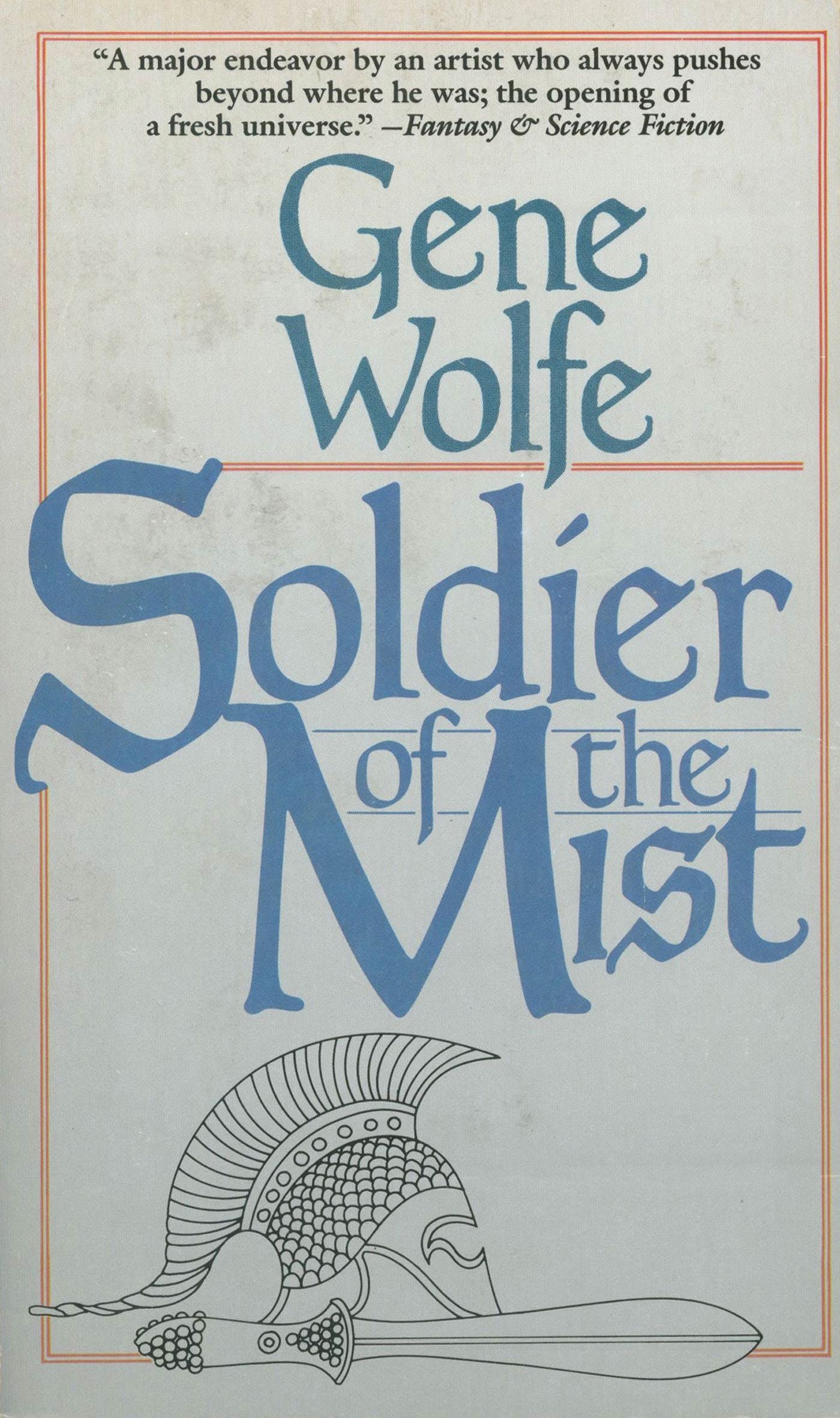 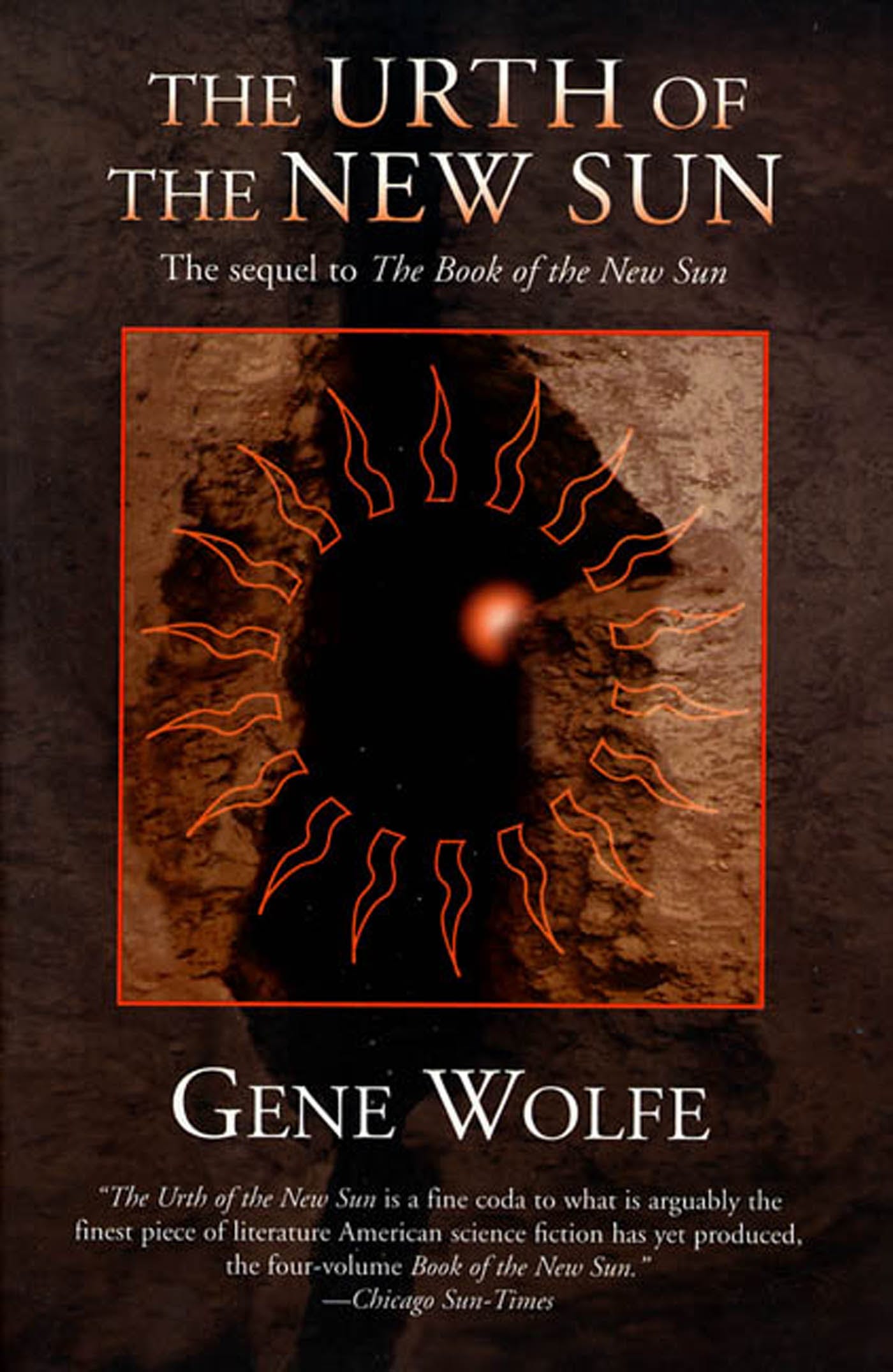 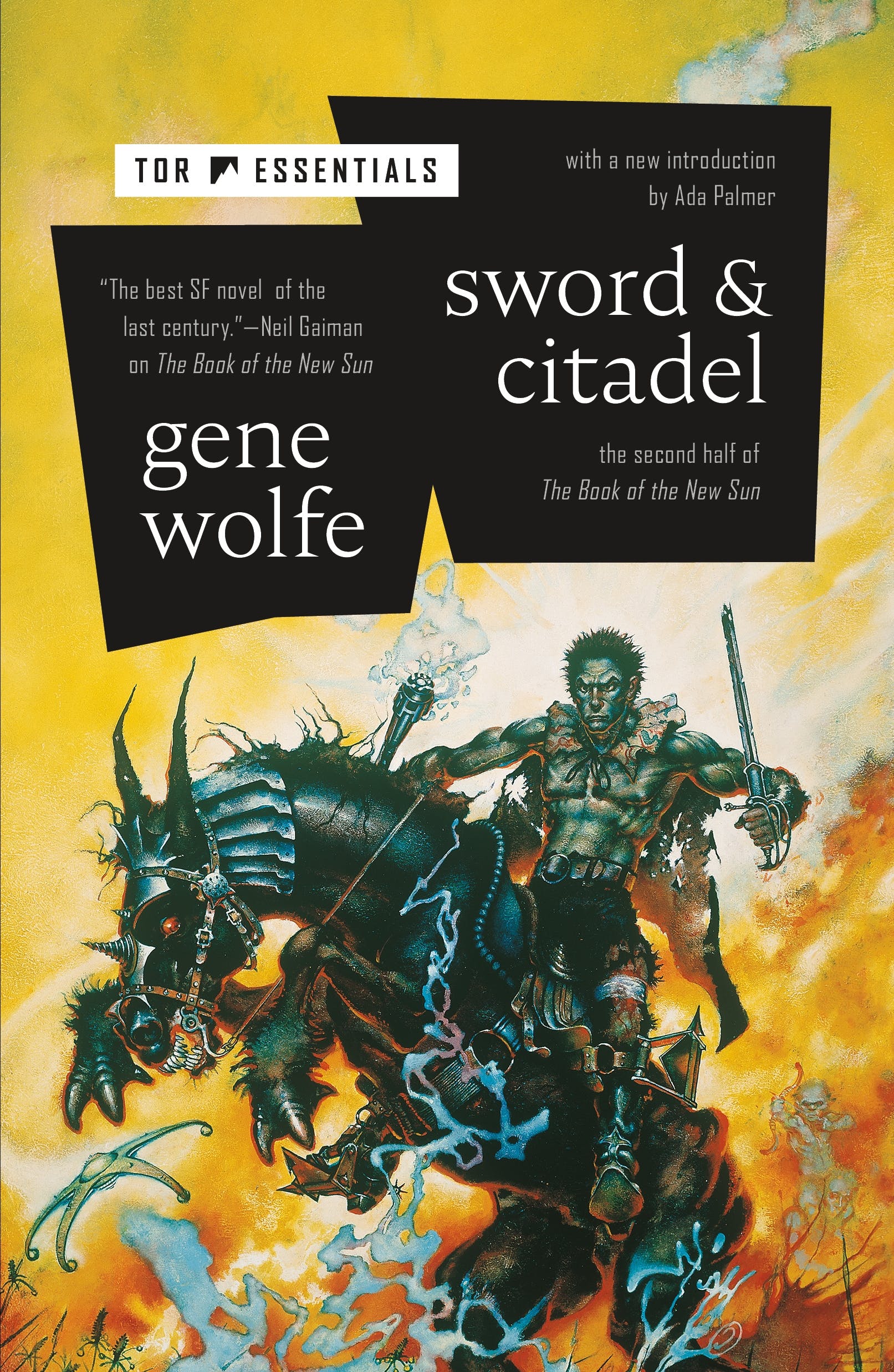 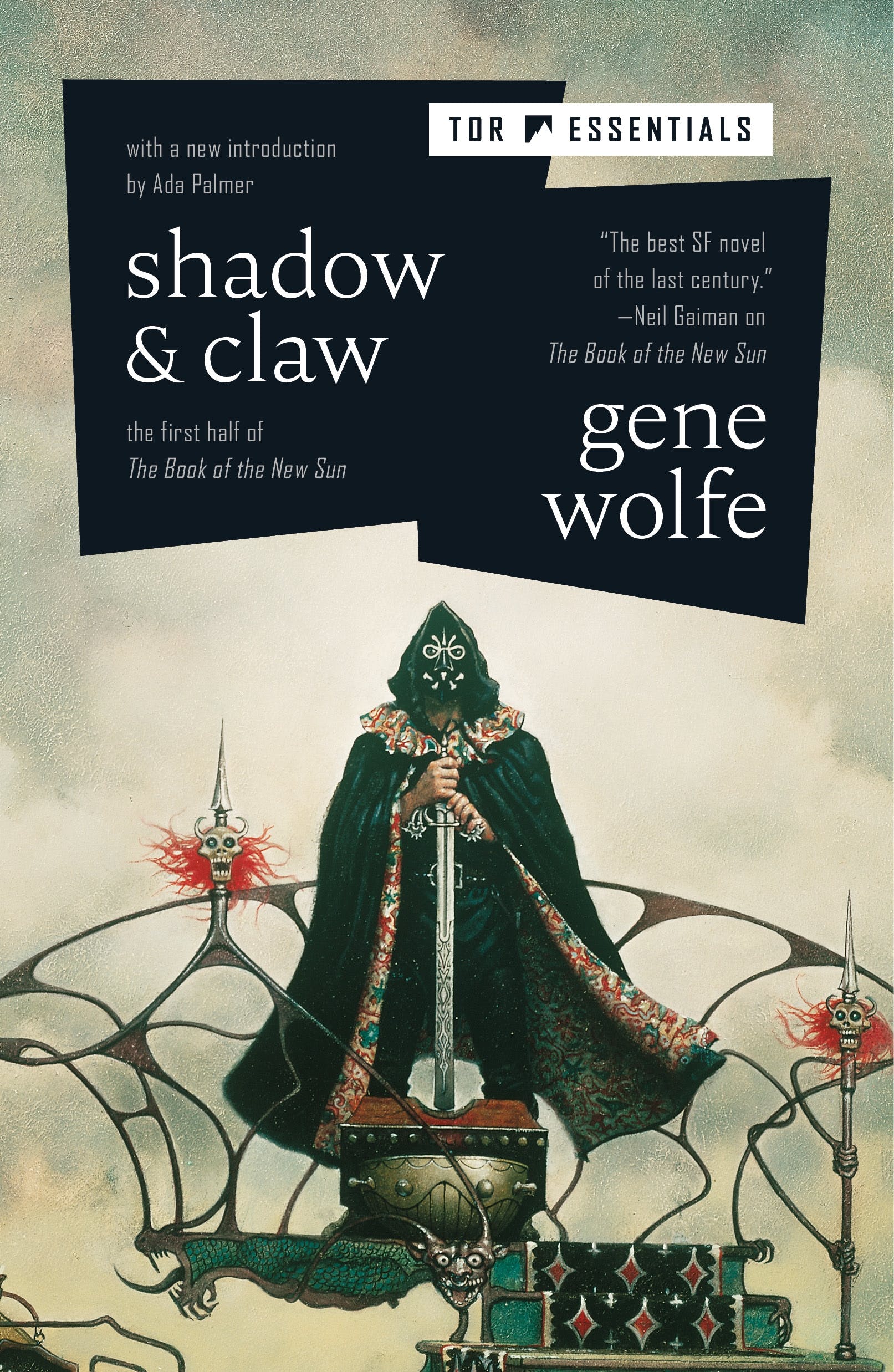 The Book of the New Sun 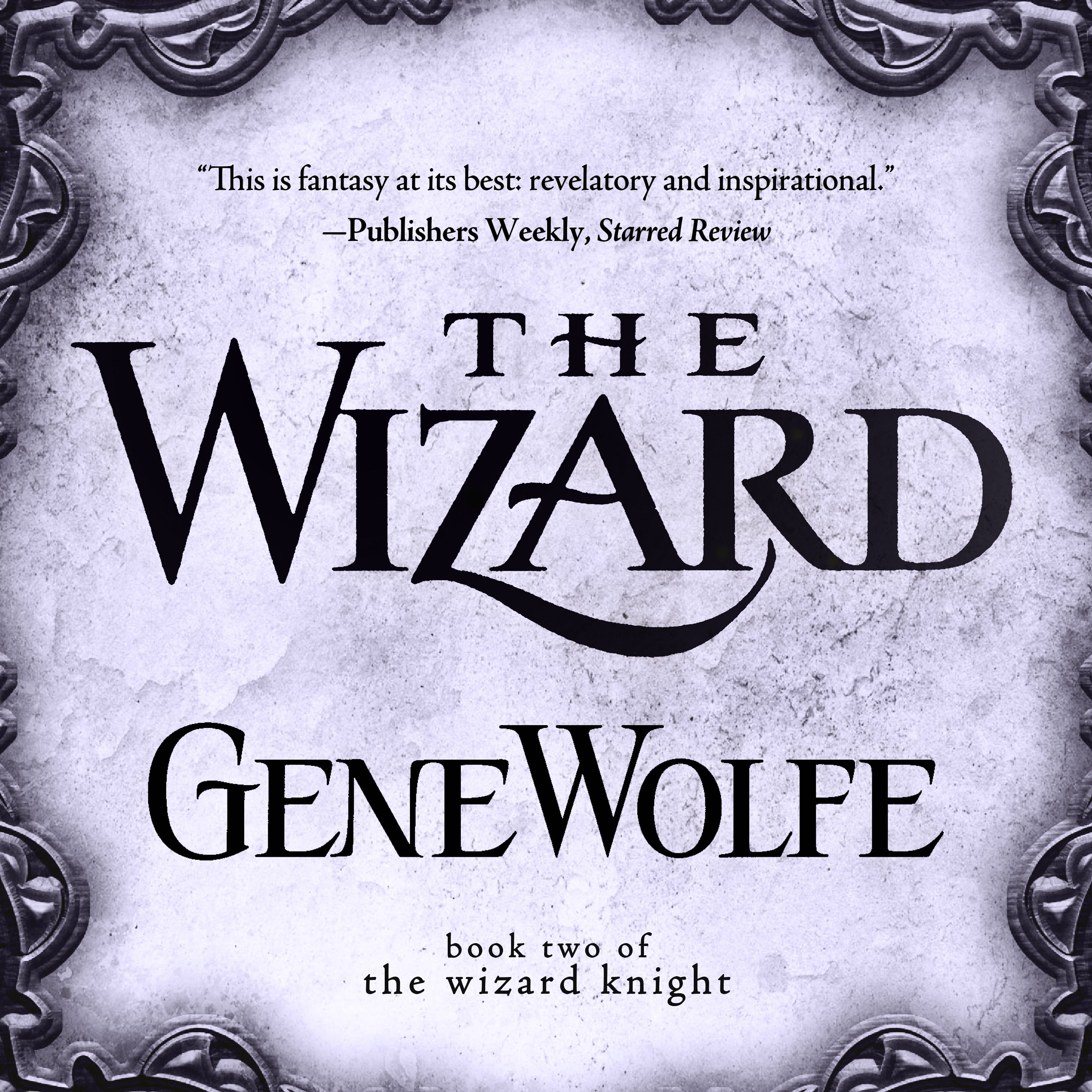 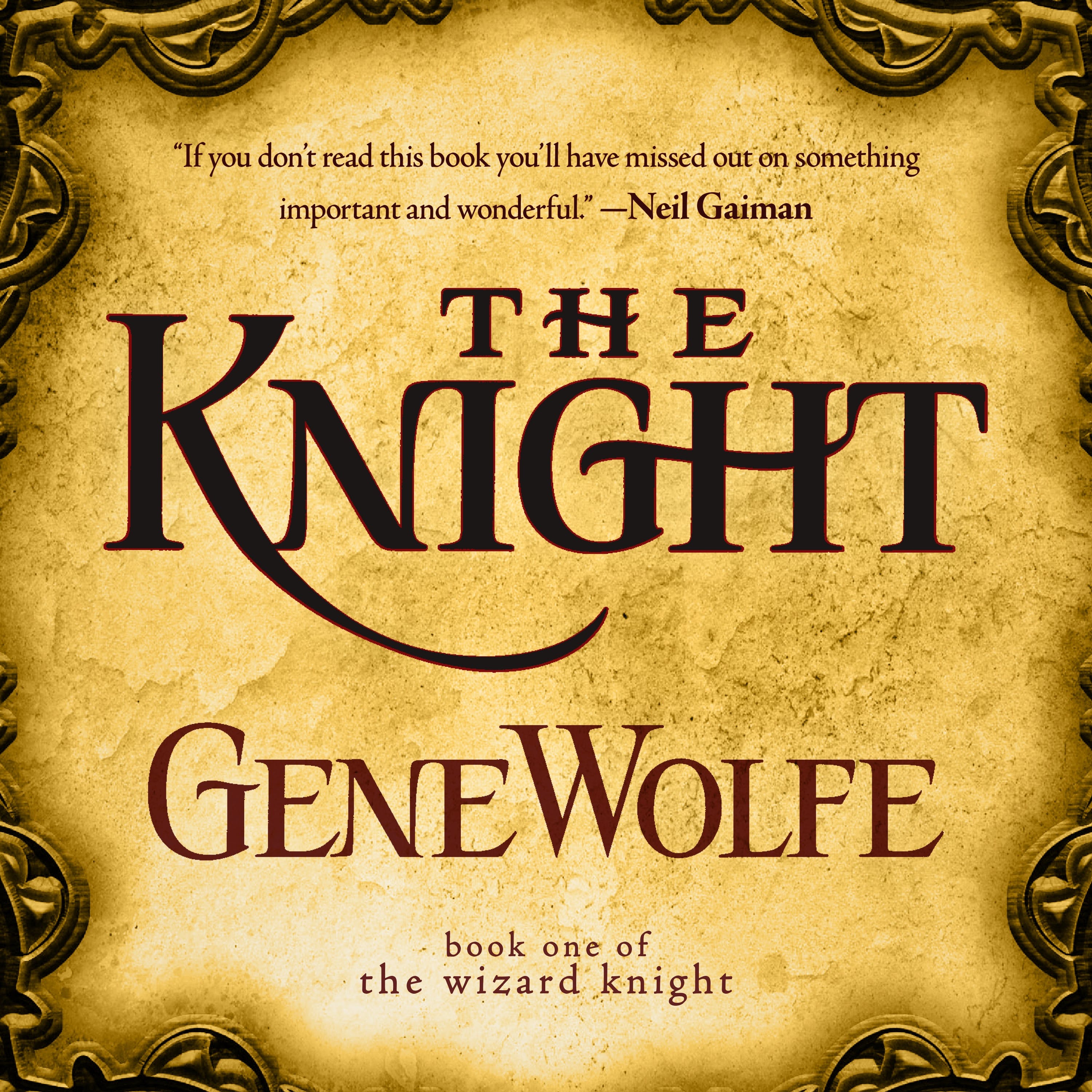 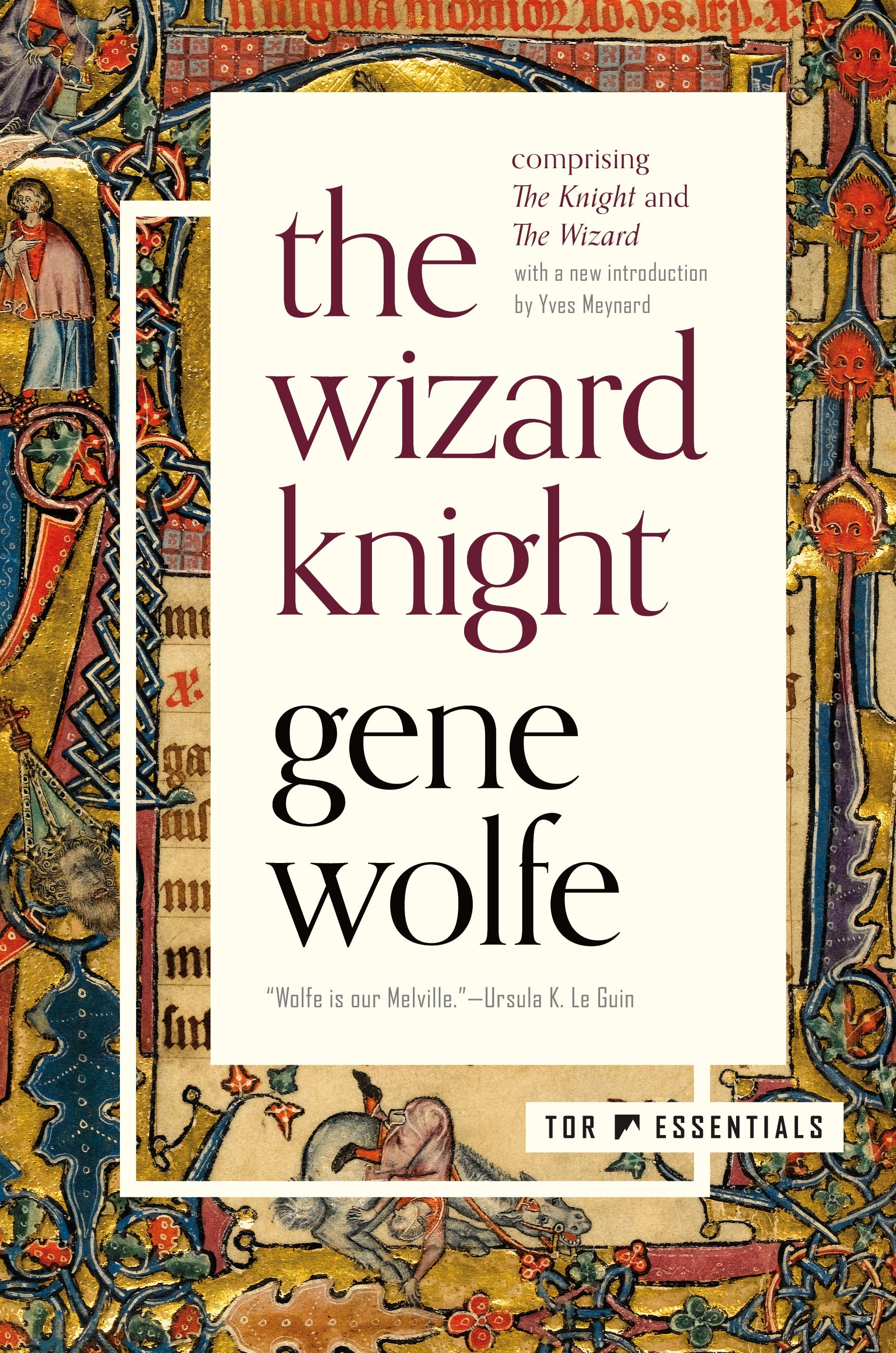