Enter your email to stay up to date on any tours & events in your area as well as new releases or exciting news related to Hilary Mantel.

Hilary Mantel was a renowned English writer who twice won the Booker Prize, for her best-selling novel Wolf Hall and its sequel, Bring Up the Bodies. The final novel of the Wolf Hall trilogy, The Mirror & the Light, debuted at #1 on the New York Times bestseller list and won worldwide critical acclaim. Mantel wrote seventeen celebrated books, including the memoir Giving Up the Ghost, and she was awarded the National Book Critics Circle Award for fiction, the Walter Scott Prize, the Costa Book Award, the Hawthornden Prize, and many other accolades. In 2014, Mantel was appointed Dame Commander of the Order of the British Empire (DBE). She died at age seventy in 2022.

Bring Up the Bodies

The Mirror & the Light

Terminus: A "The Assassination of Margaret Thatcher" Essay

The Assassination of Margaret Thatcher

Bring Up the Bodies: The Conclusion to PBS Masterpiece's Wolf Hall

Wolf Hall & Bring Up the Bodies: The Stage Adaptation

How Shall I Know You?: A Short Story 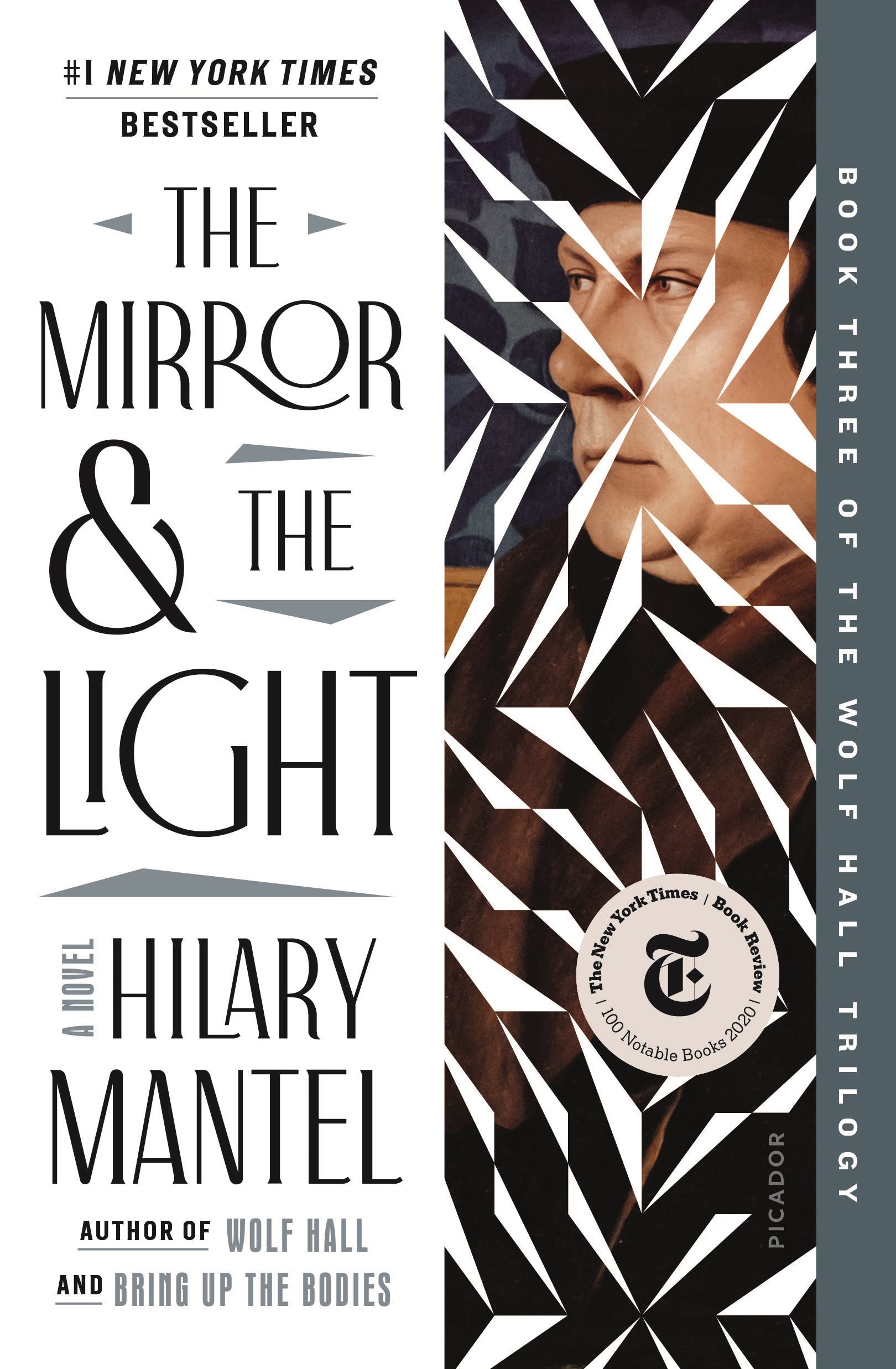 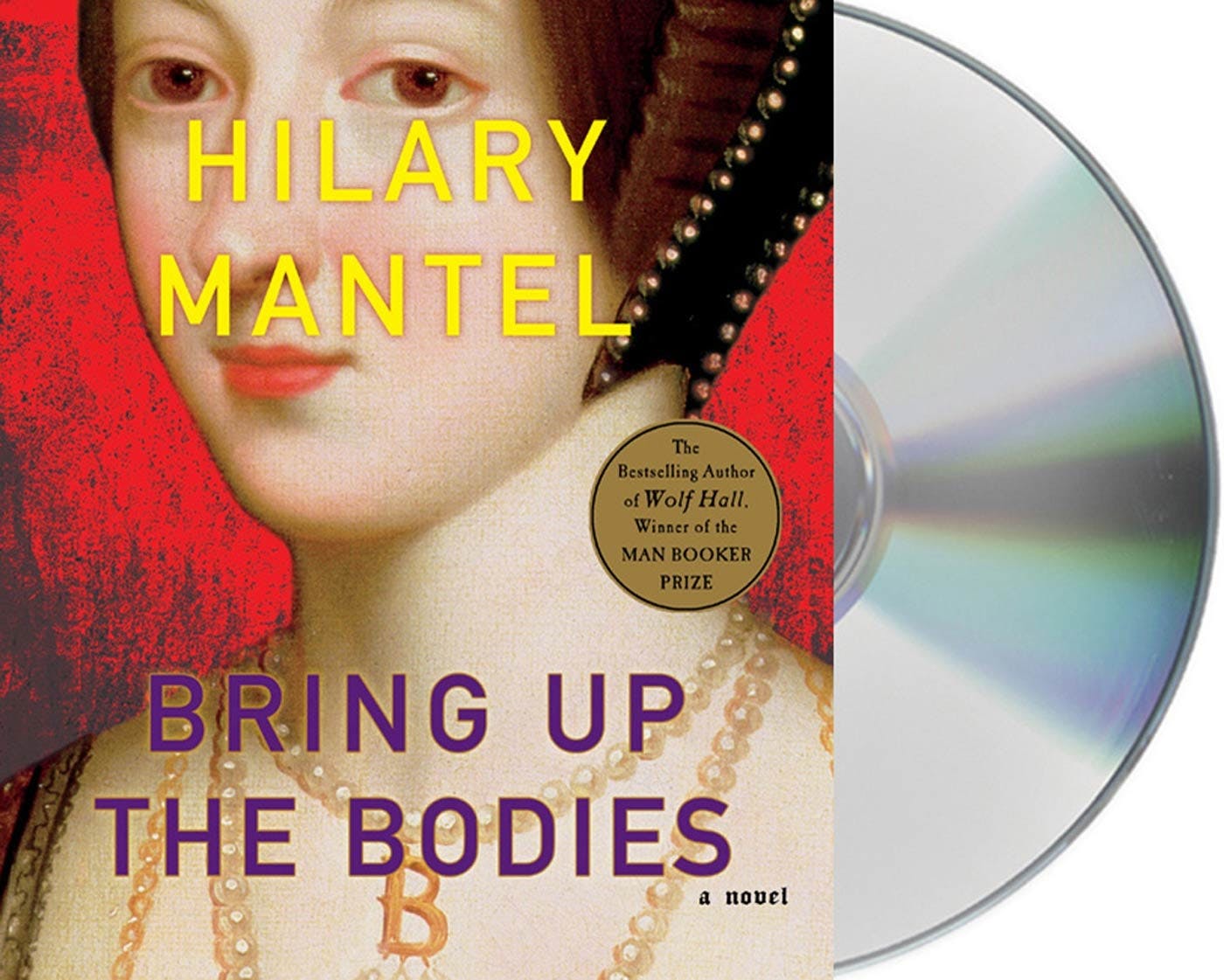 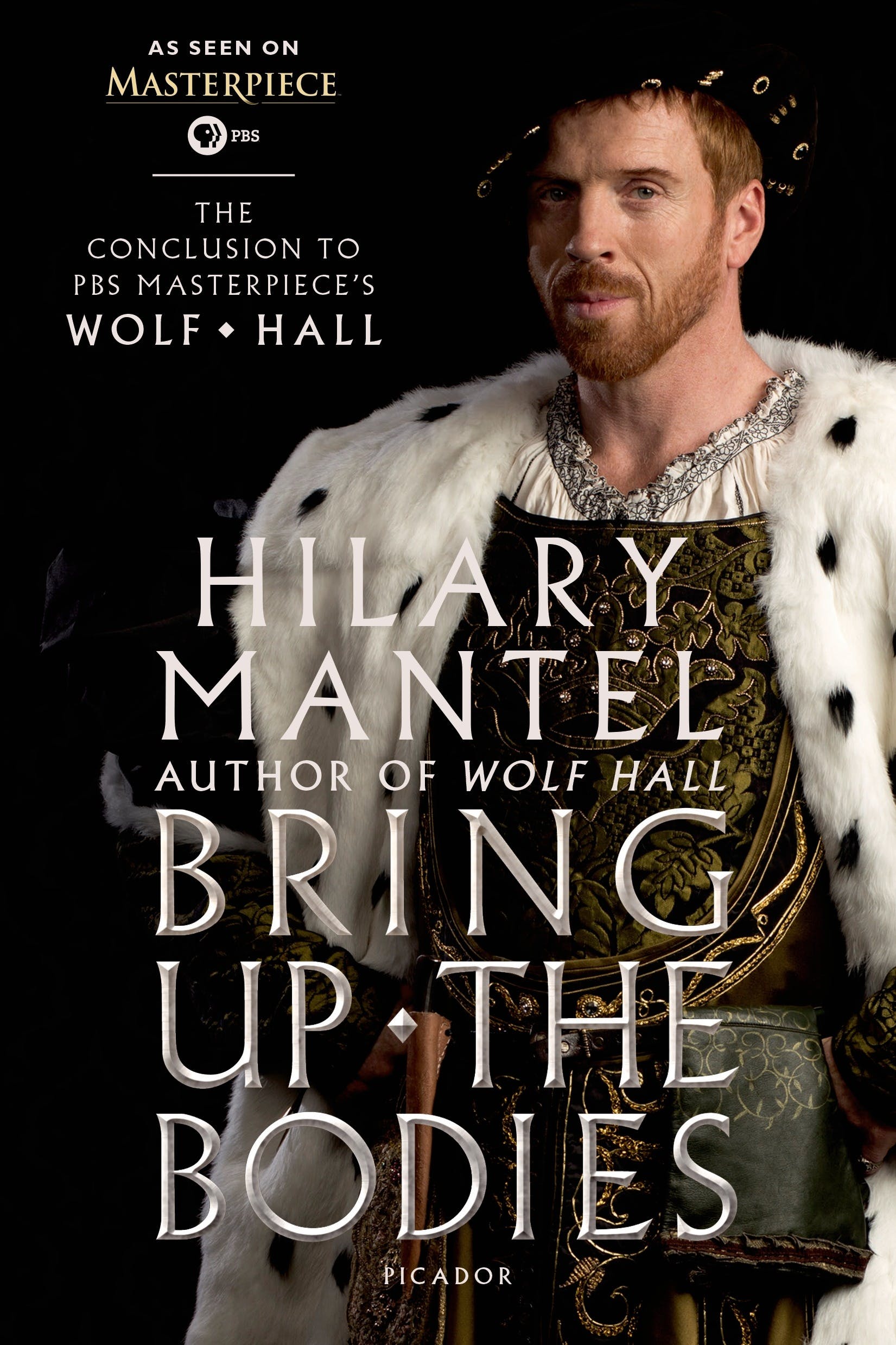