Enter your email to stay up to date on any tours & events in your area as well as new releases or exciting news related to Jonathan Maberry.

JONATHAN MABERRY (he/him) is a New York Times bestselling, Inkpot winner, five-time Bram Stoker Award-winning author of Relentless, Ink, Patient Zero, Rot & Ruin, Dead of Night, the Pine Deep Trilogy, The Wolfman, Zombie CSU, and They Bite, among others. His V-Wars series has been adapted by Netflix, and his work for Marvel Comics includes The Punisher, Wolverine, DoomWar, Marvel Zombie Return and Black Panther. He is the editor of Weird Tales Magazine and also edits anthologies such as Aliens vs Predator, Nights of the Living Dead (with George A. Romero), Don’t Turn out the Lights, and others. Follow him on his website and on all social media platforms.

Son of the Poison Rose

I Say Your Name in the Dark Nights

Nights of the Living Dead 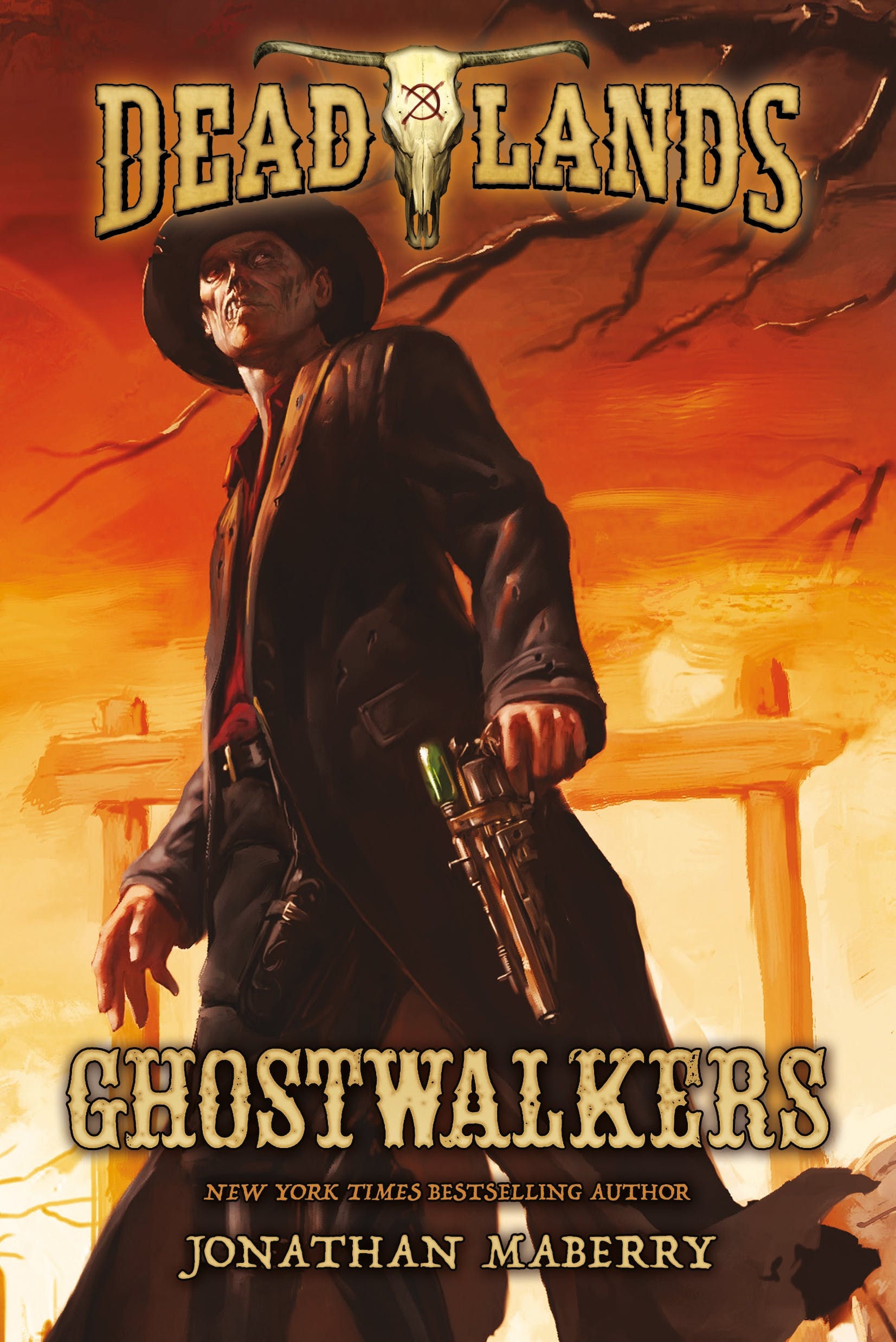 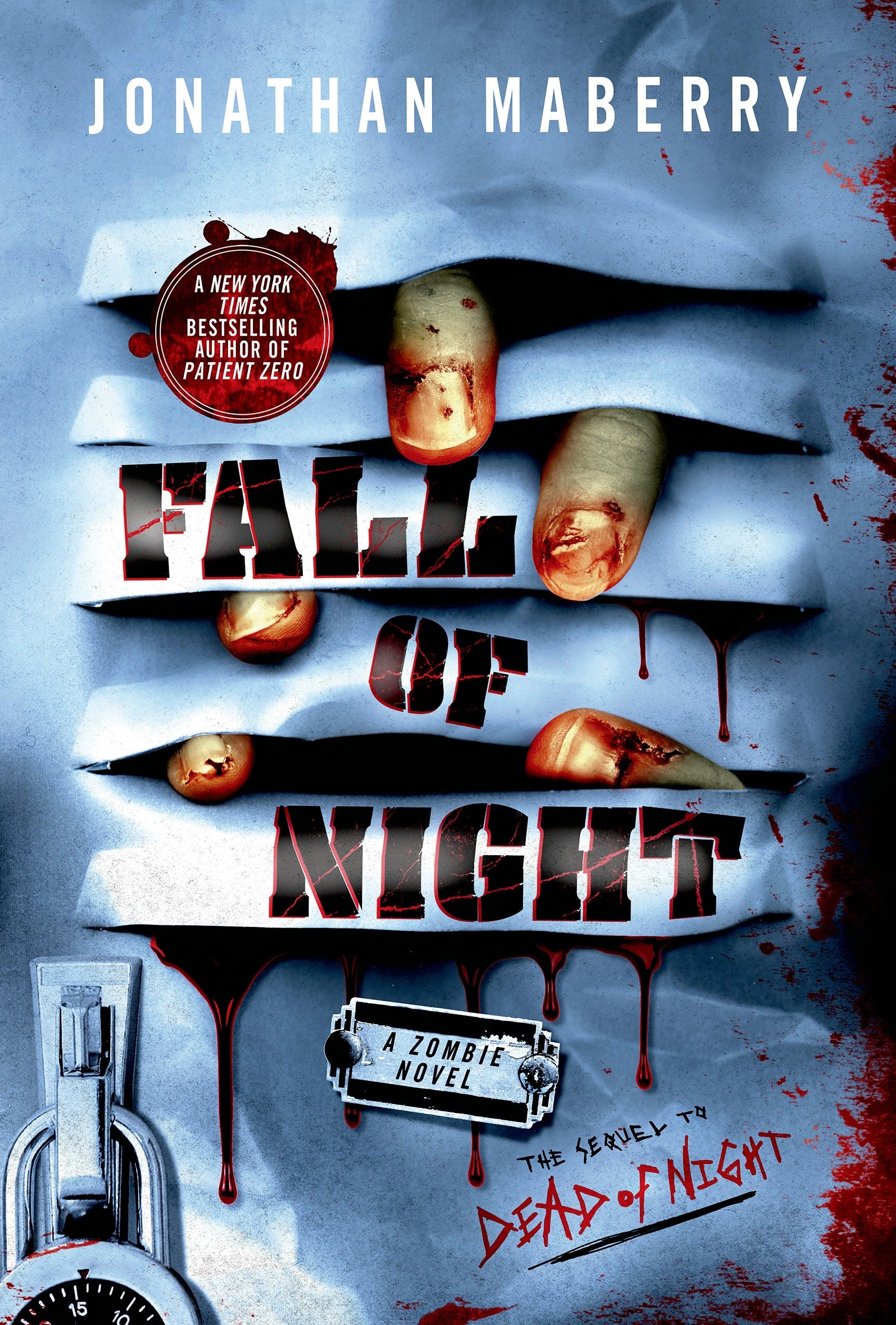 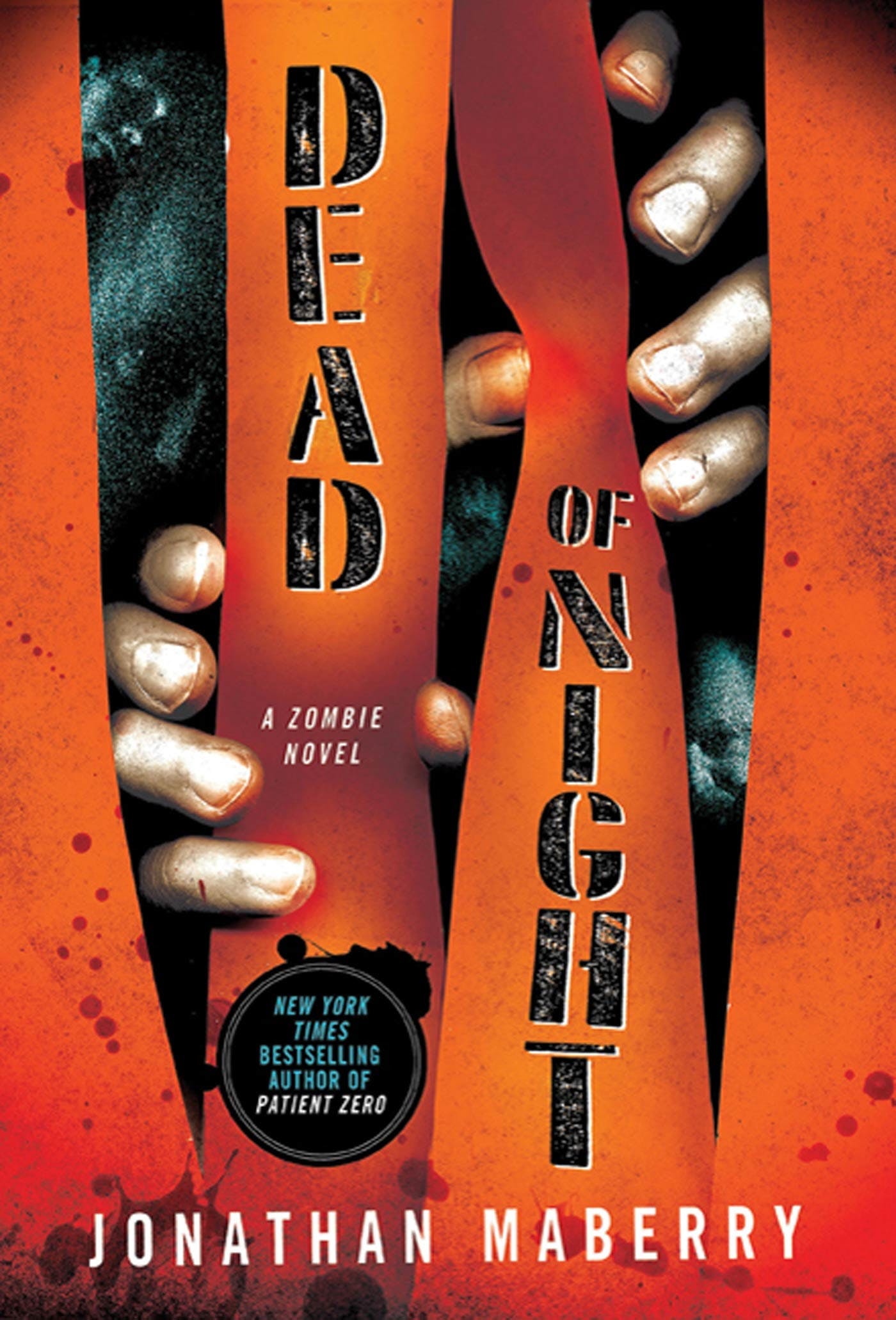 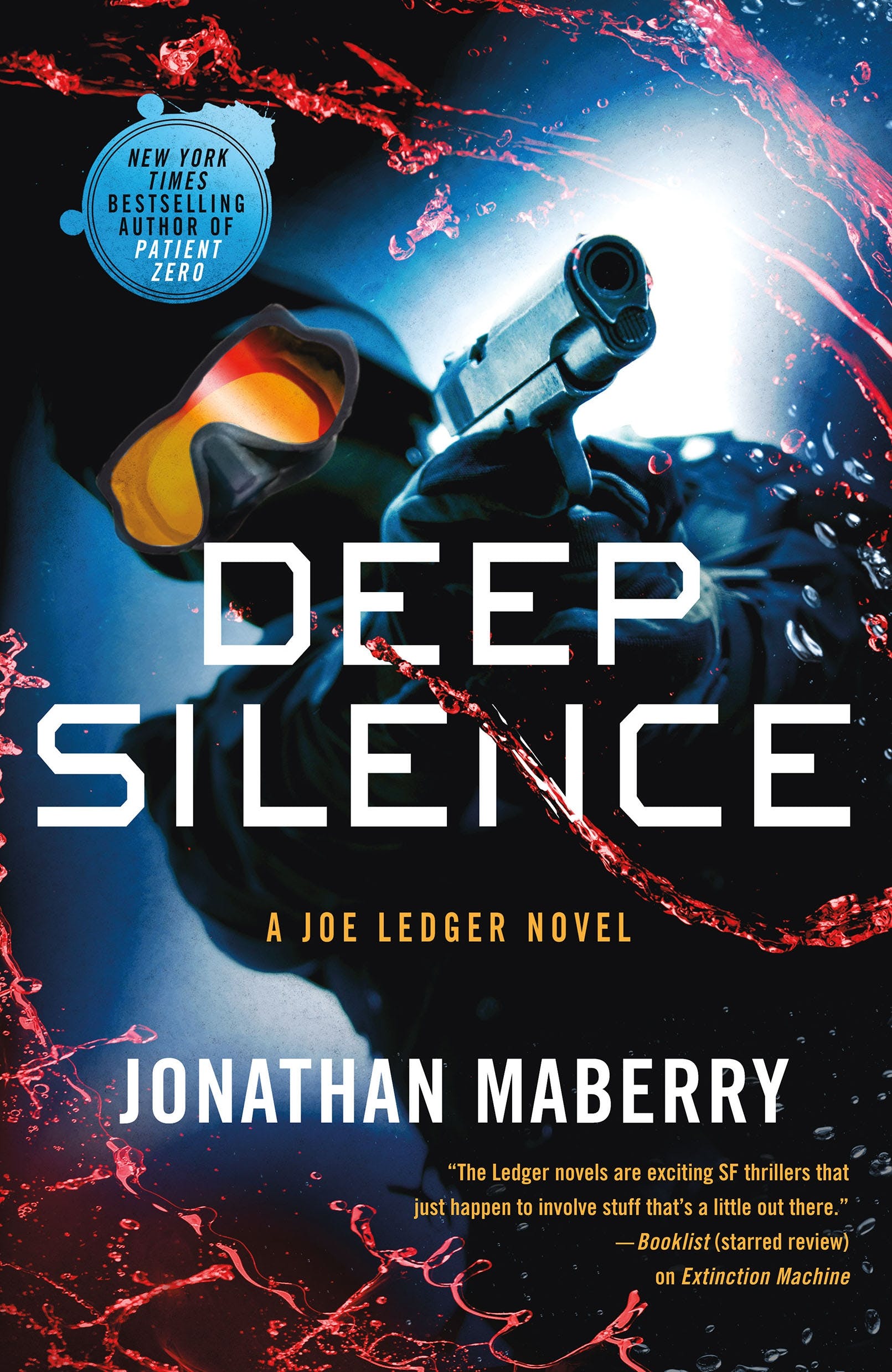 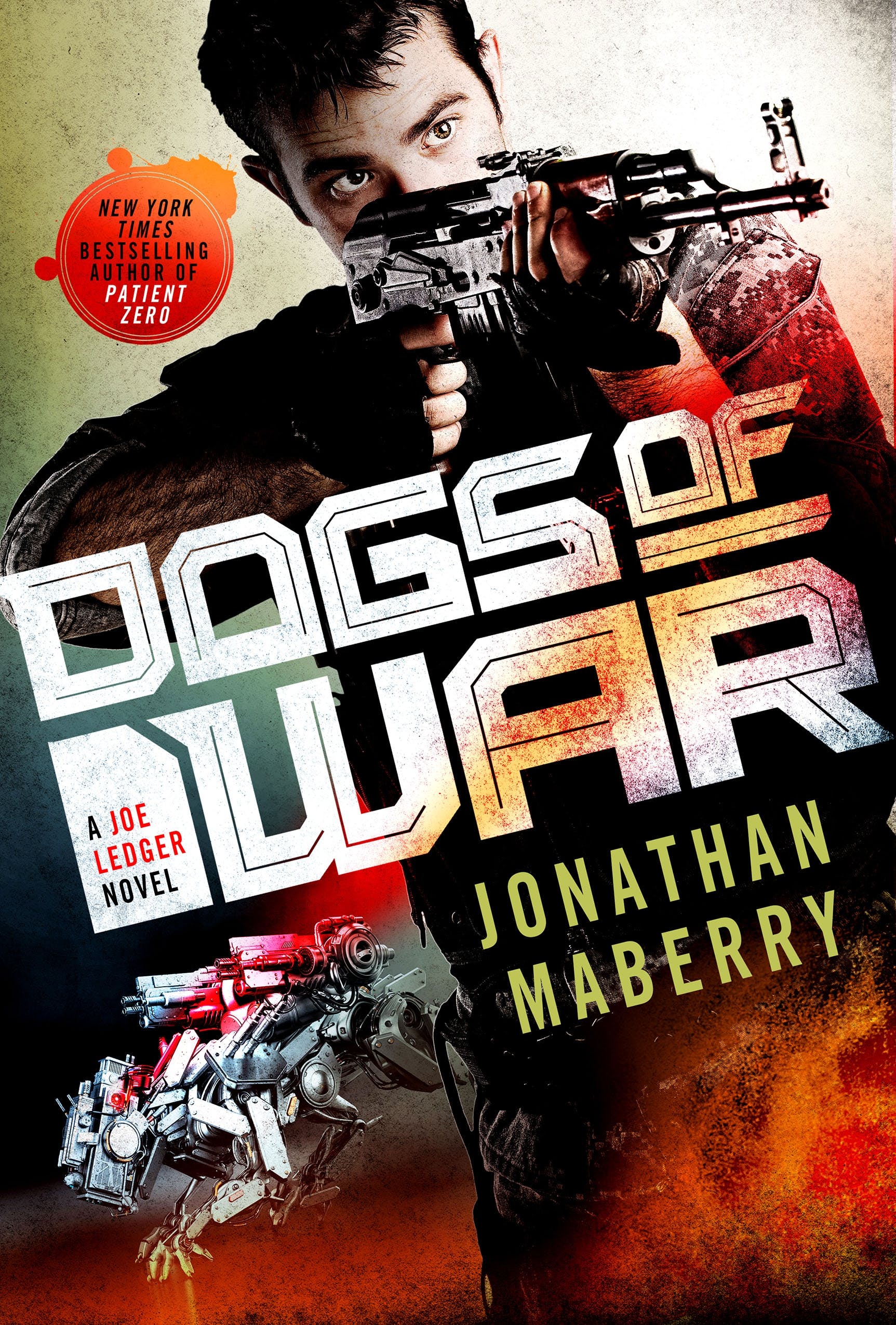 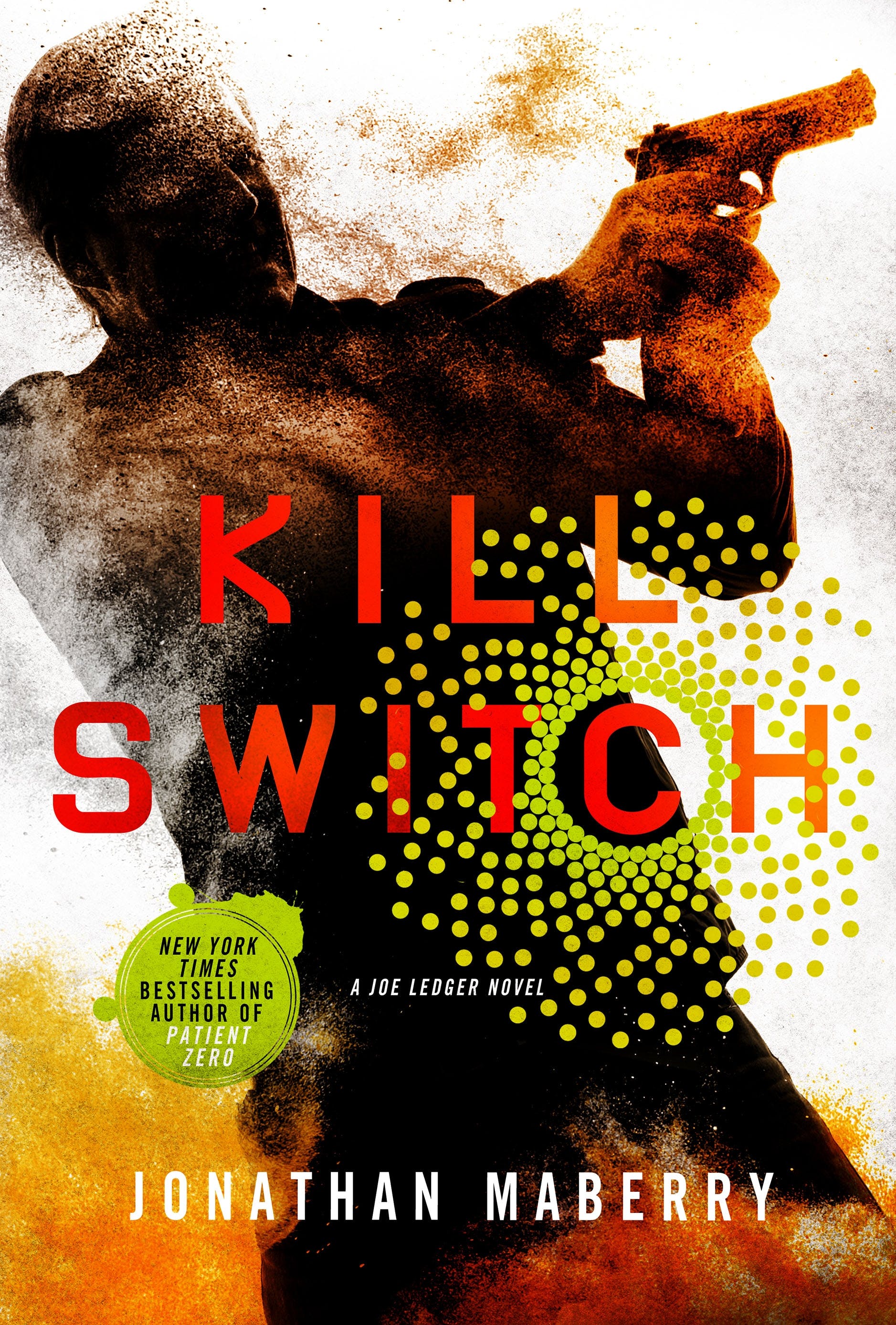 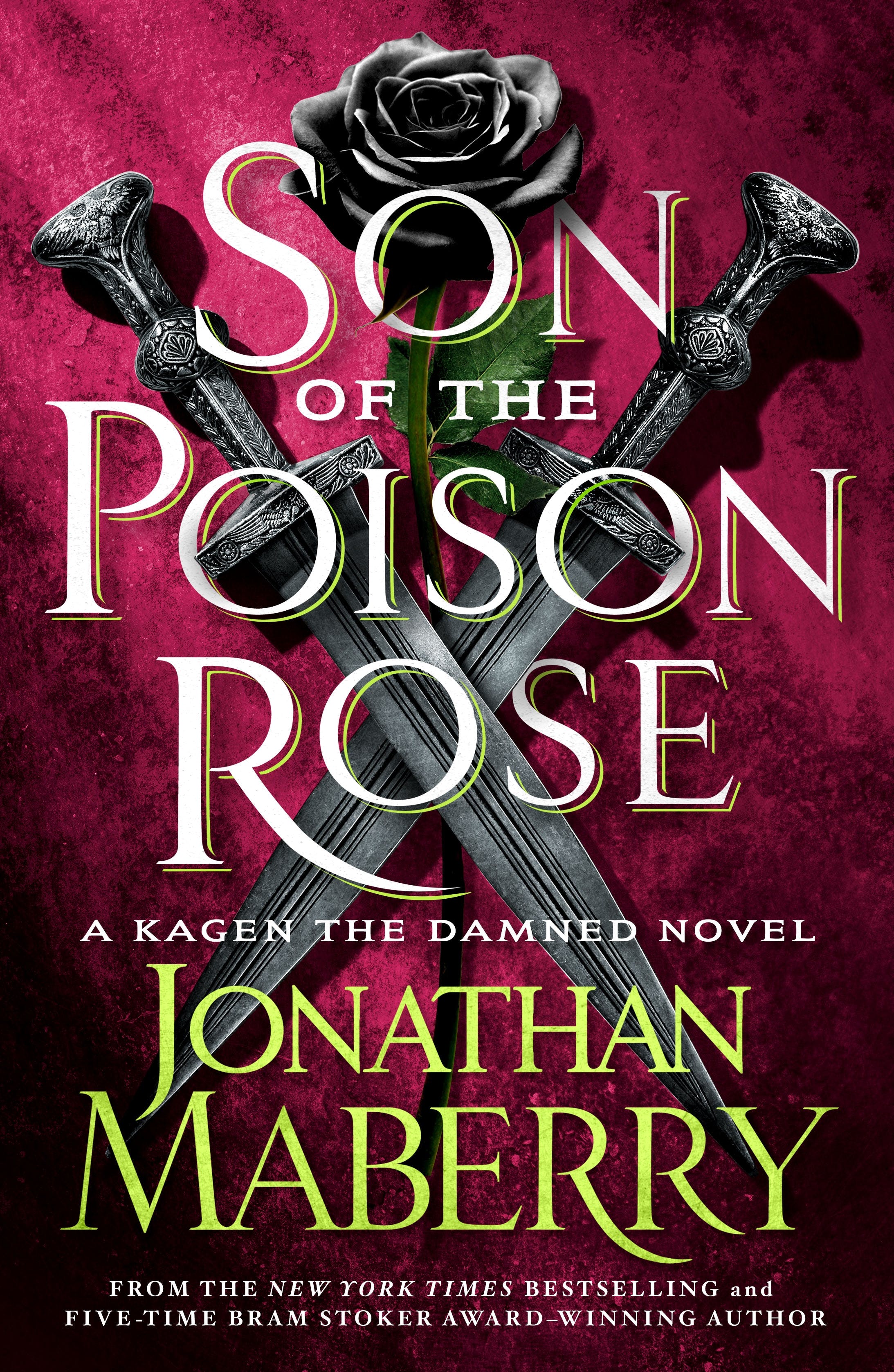 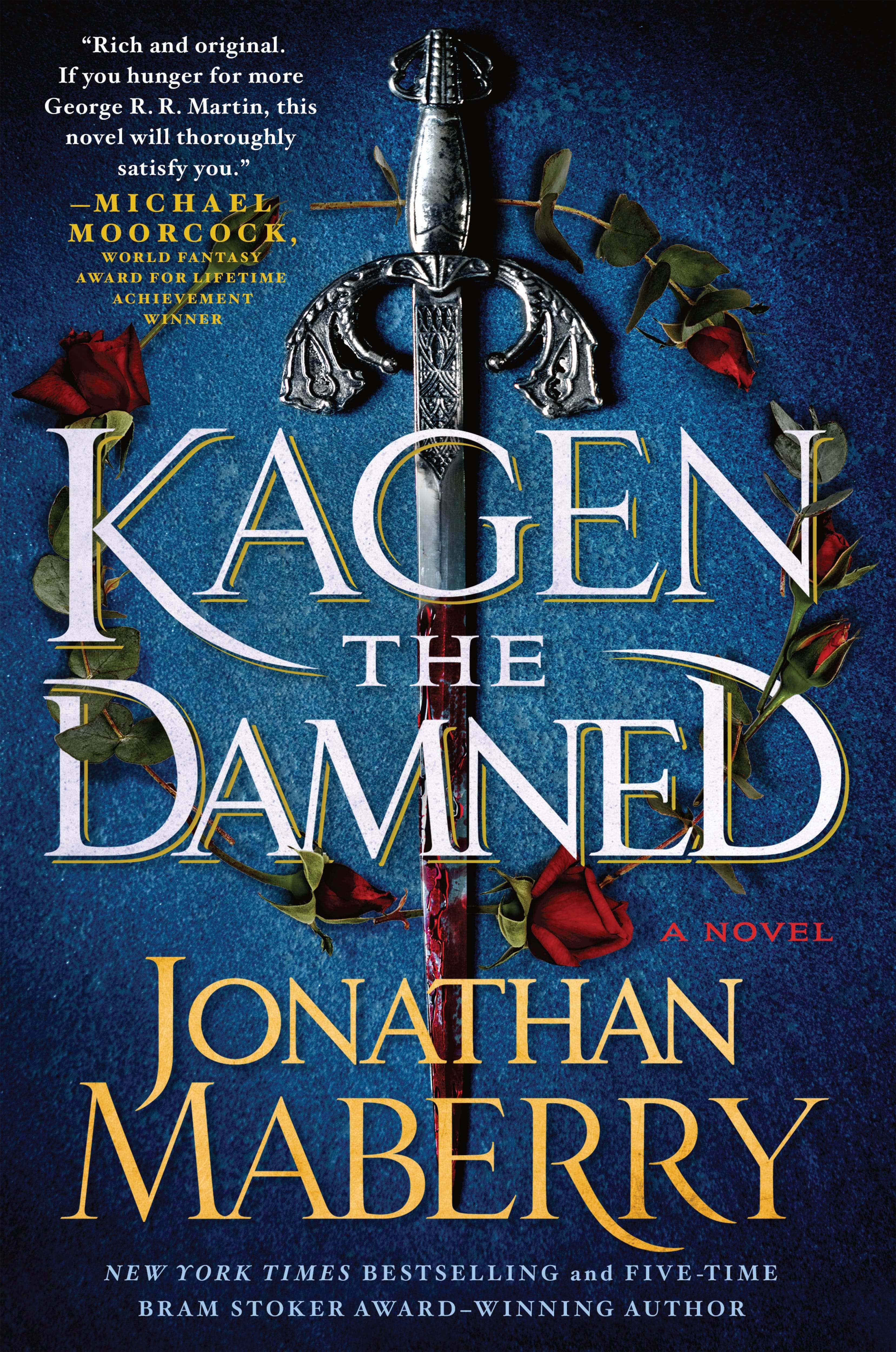 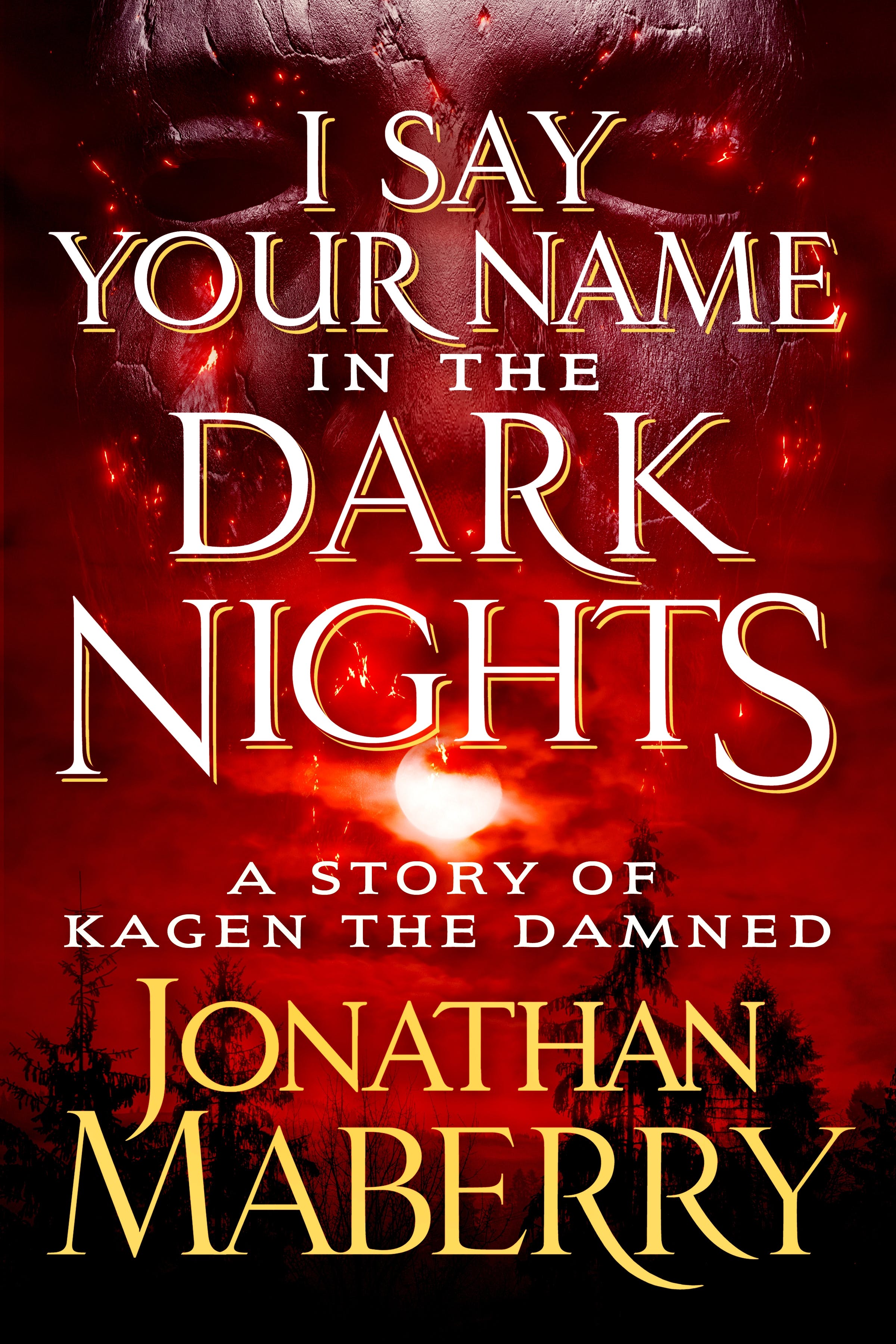 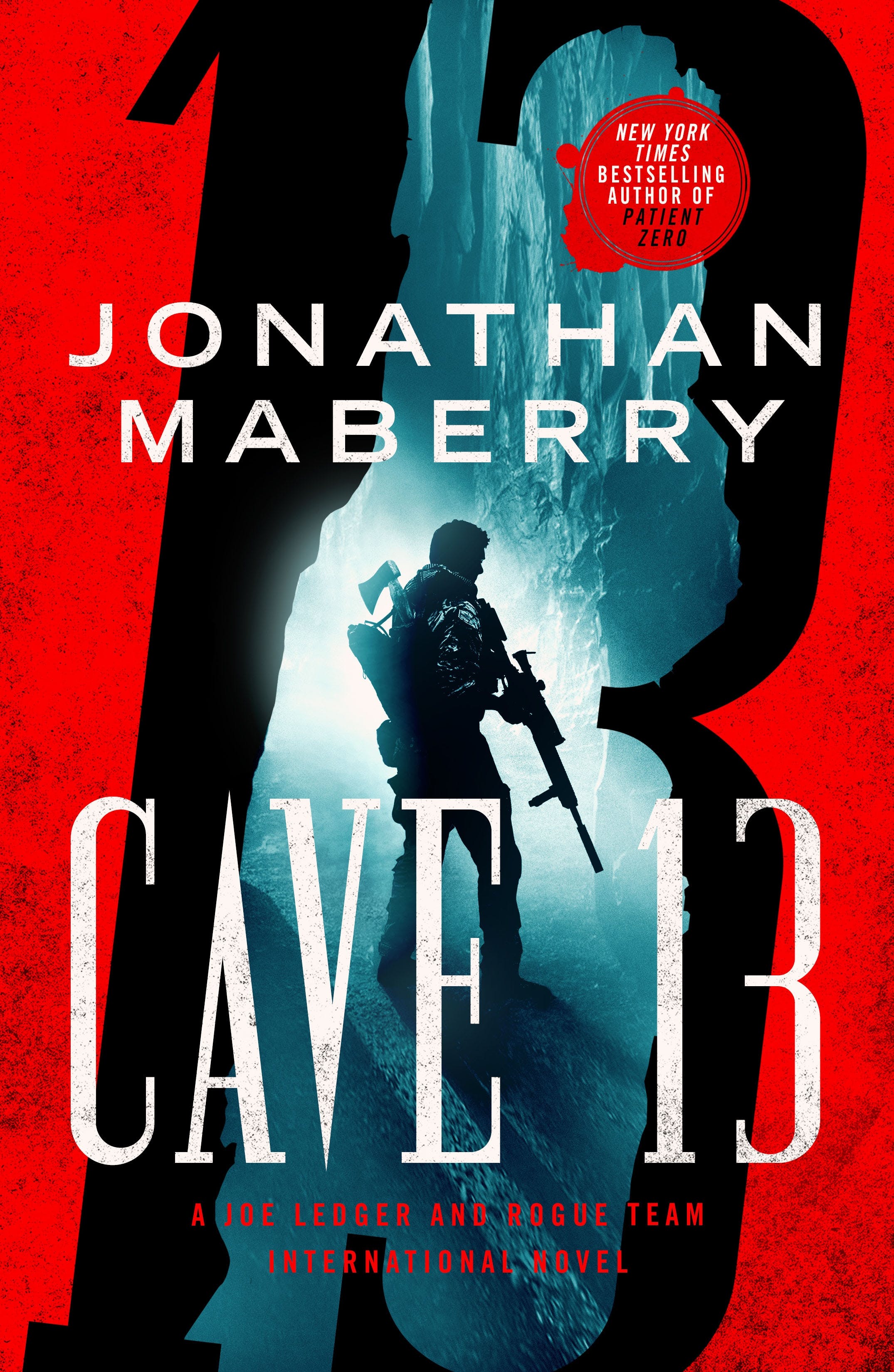 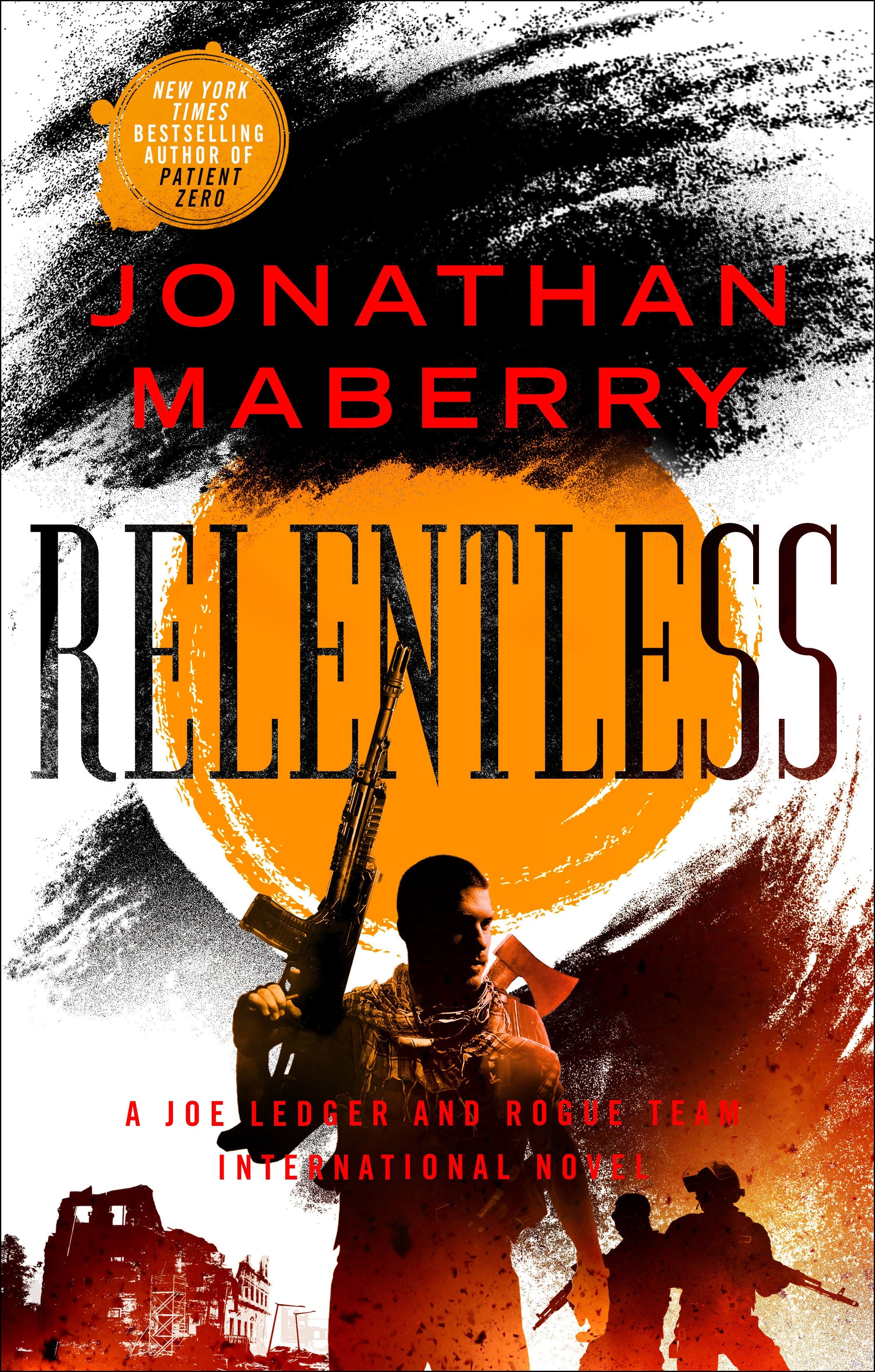 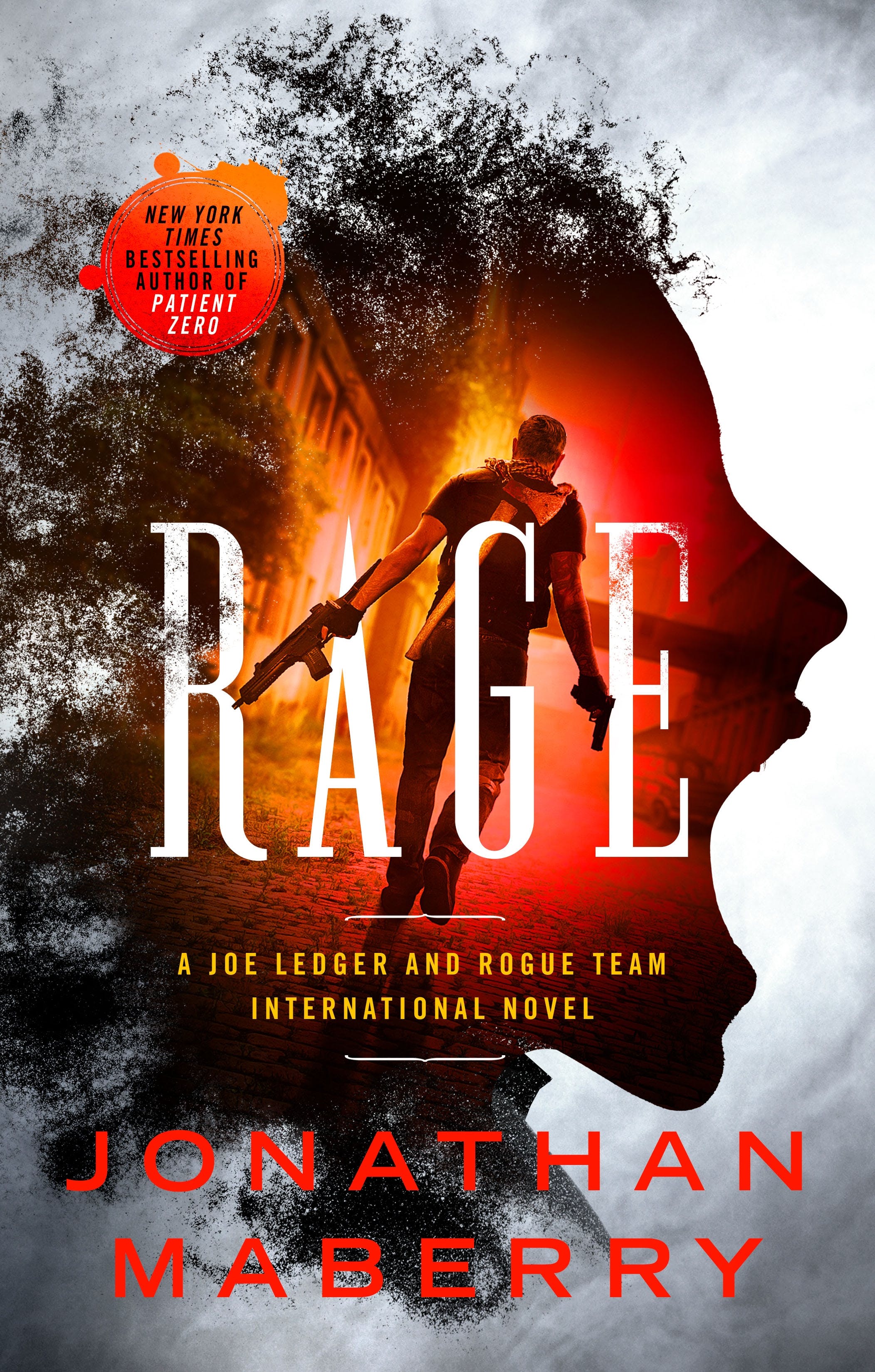 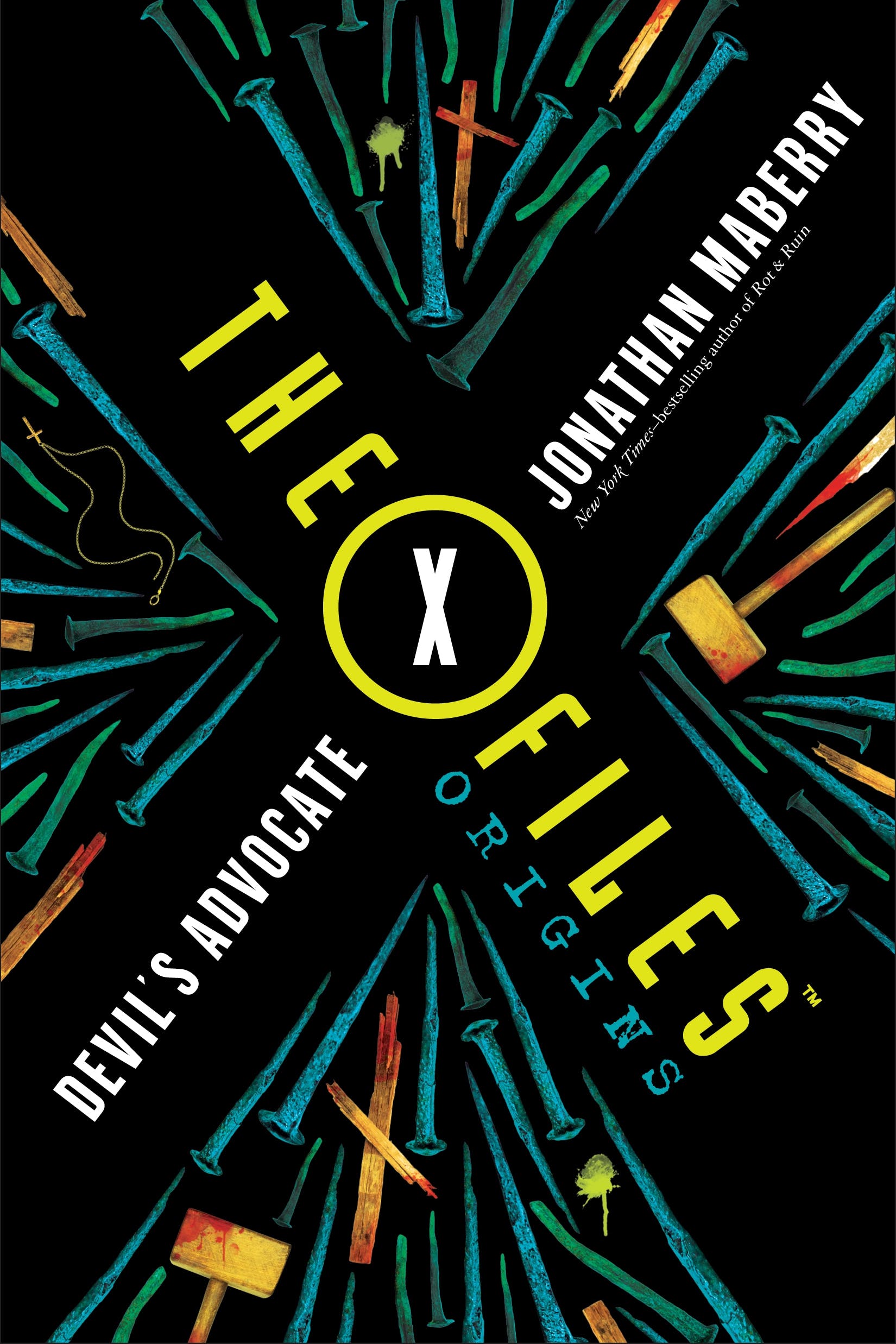