Enter your email to stay up to date on any tours & events in your area as well as new releases or exciting news related to Mia Couto.

Mia Couto, born in Mozambique in 1955, is among the most prominent Portuguese-language writers working today. After studying medicine and biology, he worked as a journalist and headed several national newspapers and magazines in Mozambique. Couto has been awarded the Camões Prize for Literature and the prestigious Neustadt International Prize for Literature, among other awards. He was also short-listed for the 2017 IMPAC Dublin Literary Award and was a finalist for the Man Booker International Prize in 2015. He lives in Maputo, Mozambique, where he works as a biologist.

The Drinker of Horizons

The Sword and the Spear

Woman of the Ashes

Confession of the Lioness 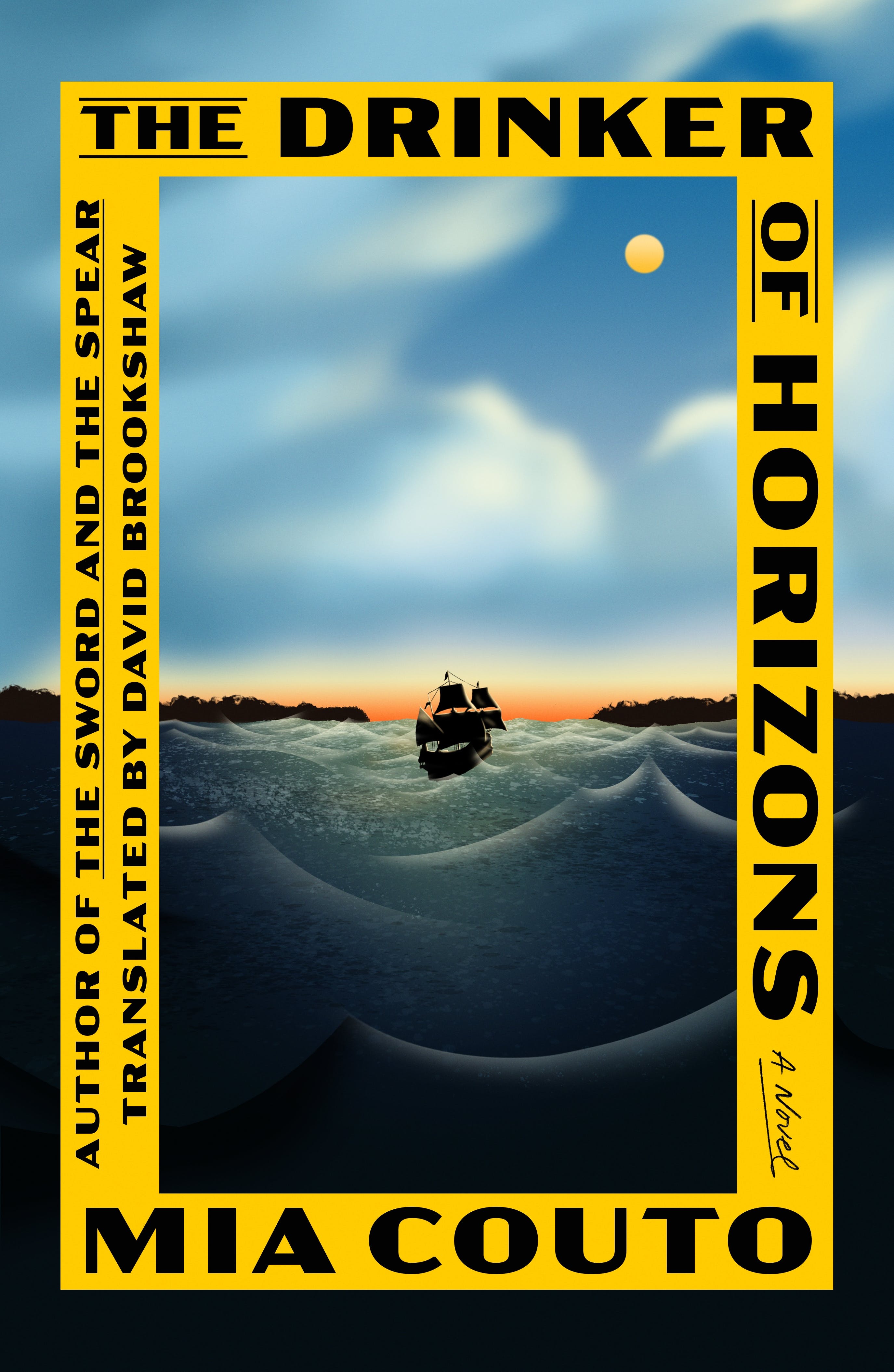 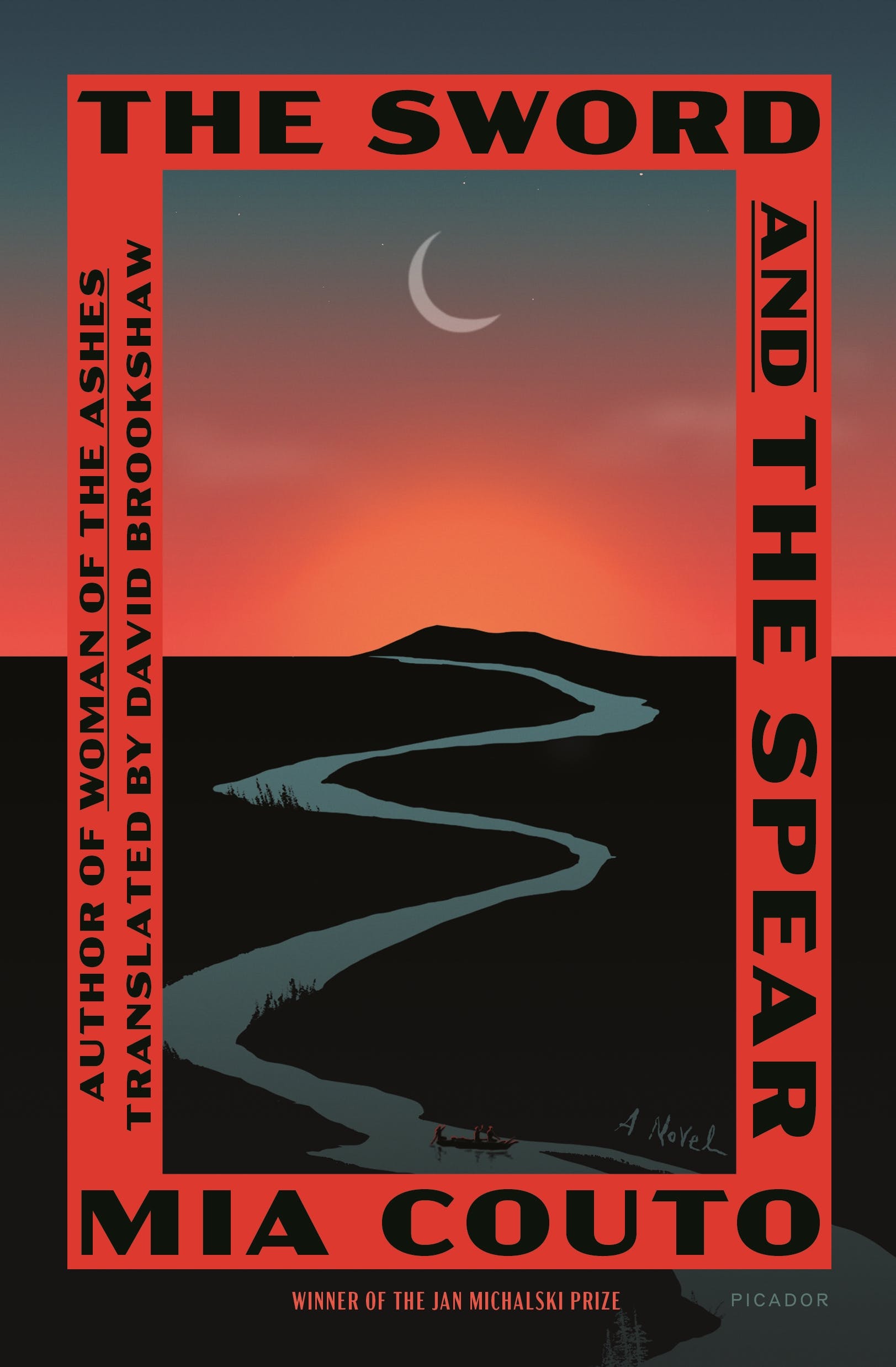 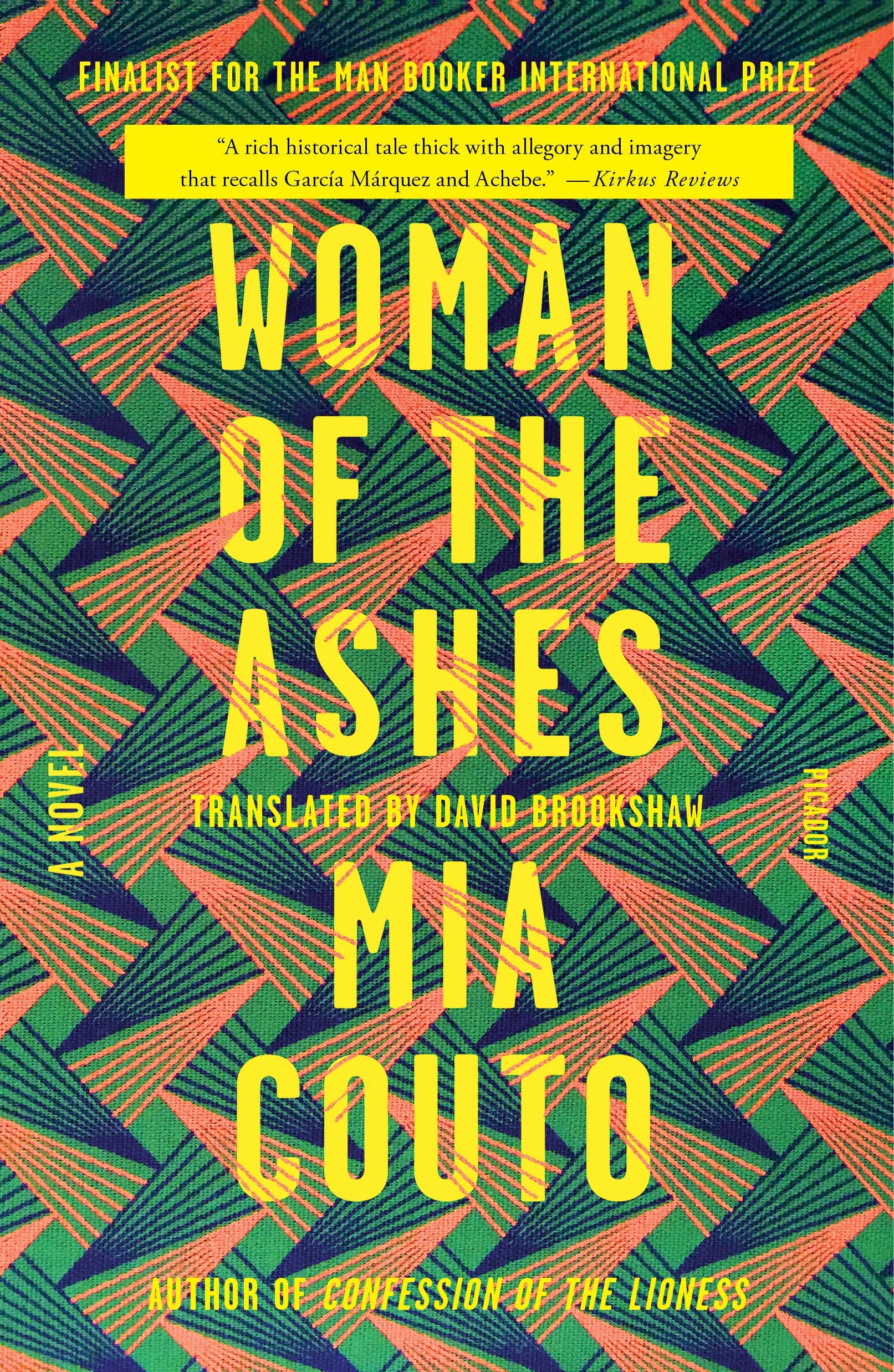 Sands of the Emperor