Enter your email to stay up to date on any tours & events in your area as well as new releases or exciting news related to Steven Erikson.

The God Is Not Willing

Willful Child: The Search for Spark

Malazan Book of the Fallen: Books 1-4 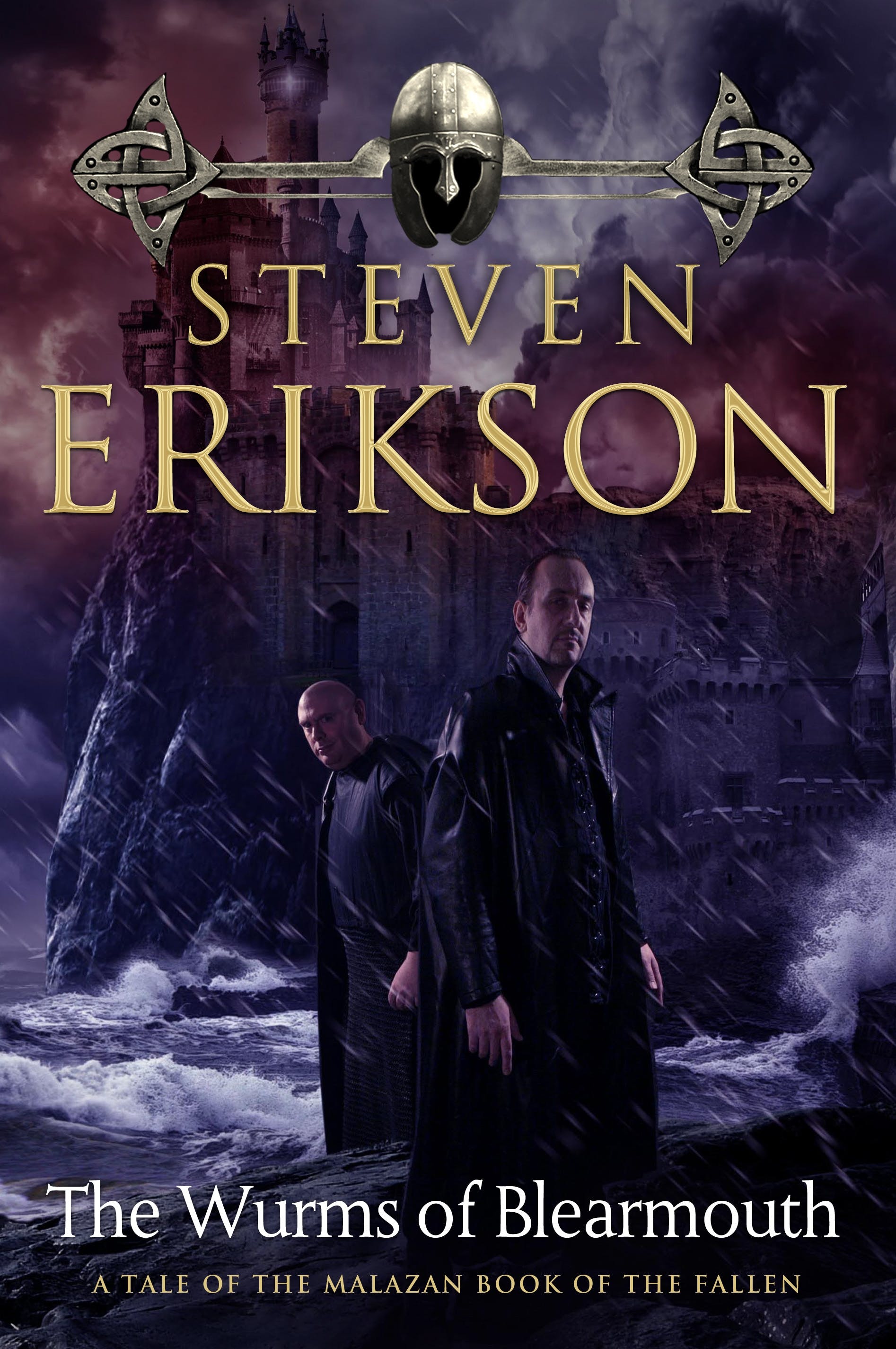 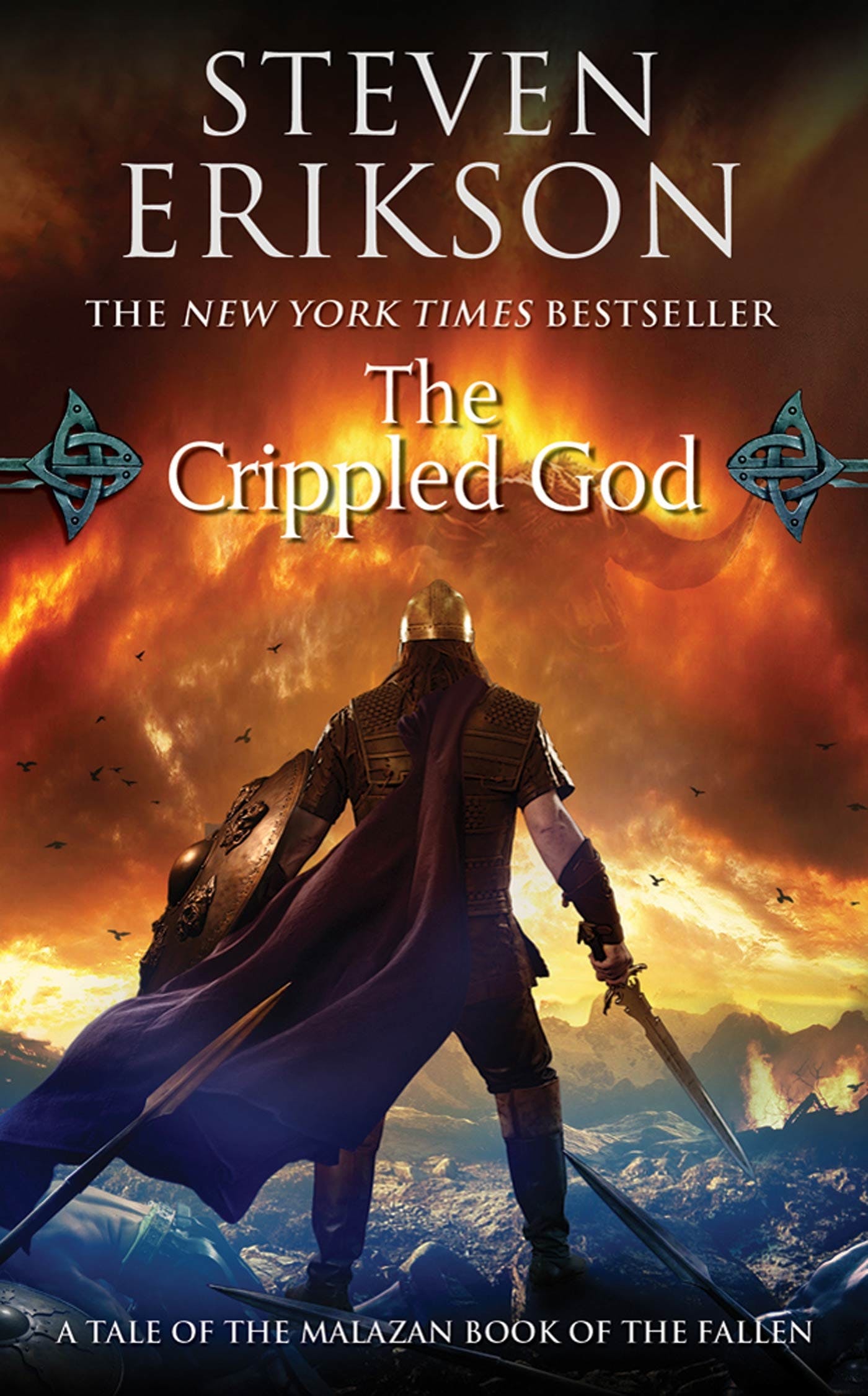 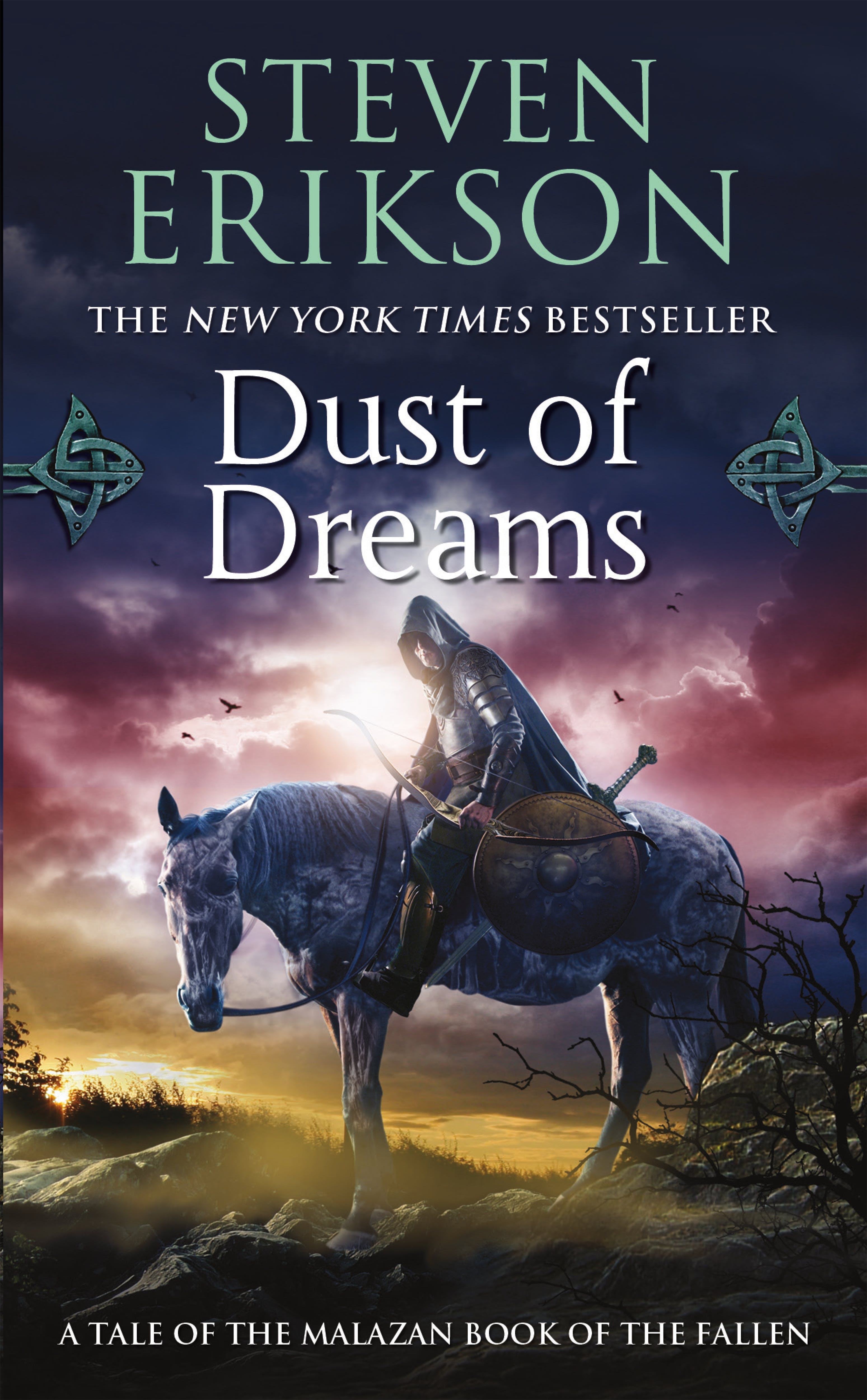 Malazan Book of the Fallen 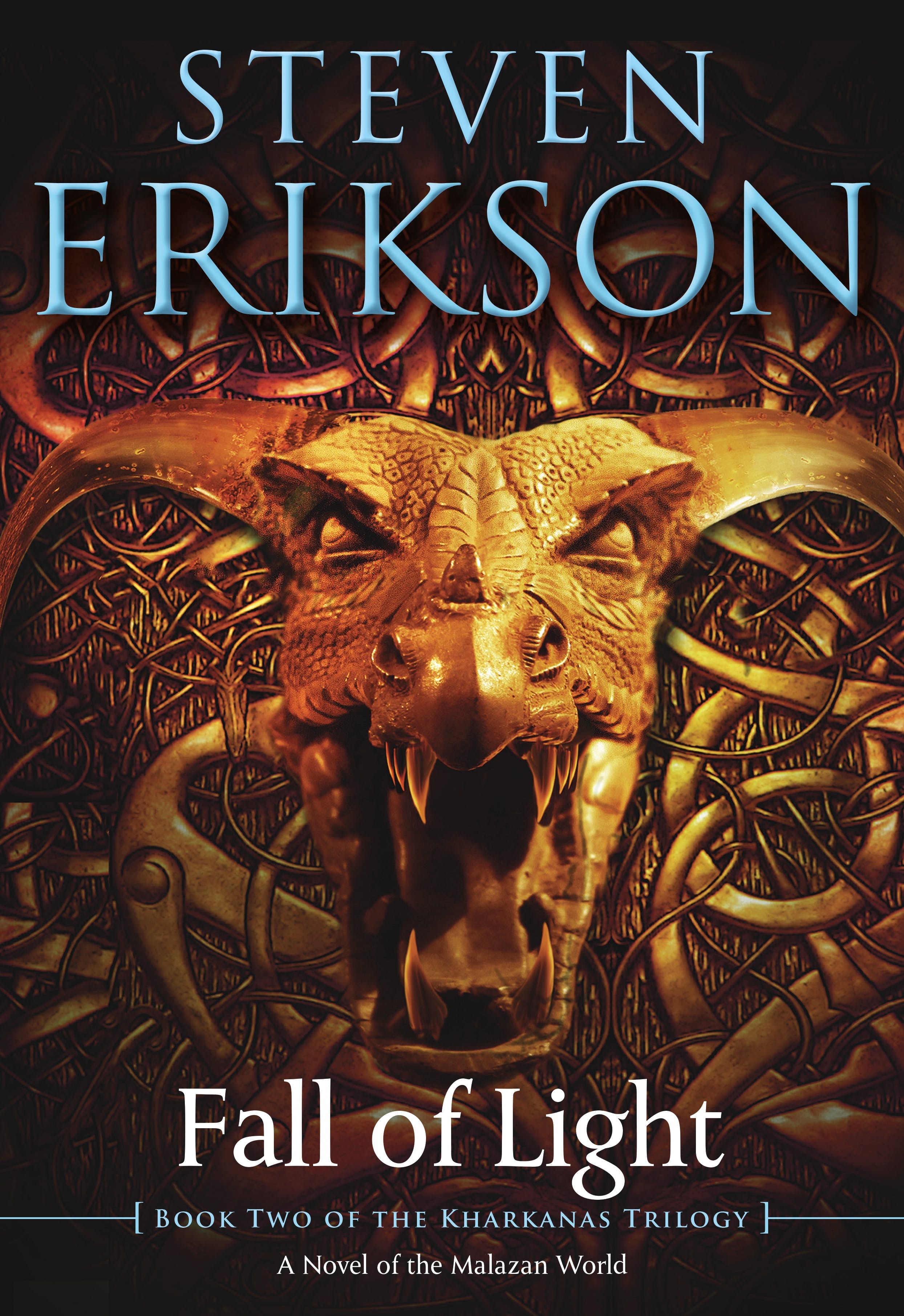 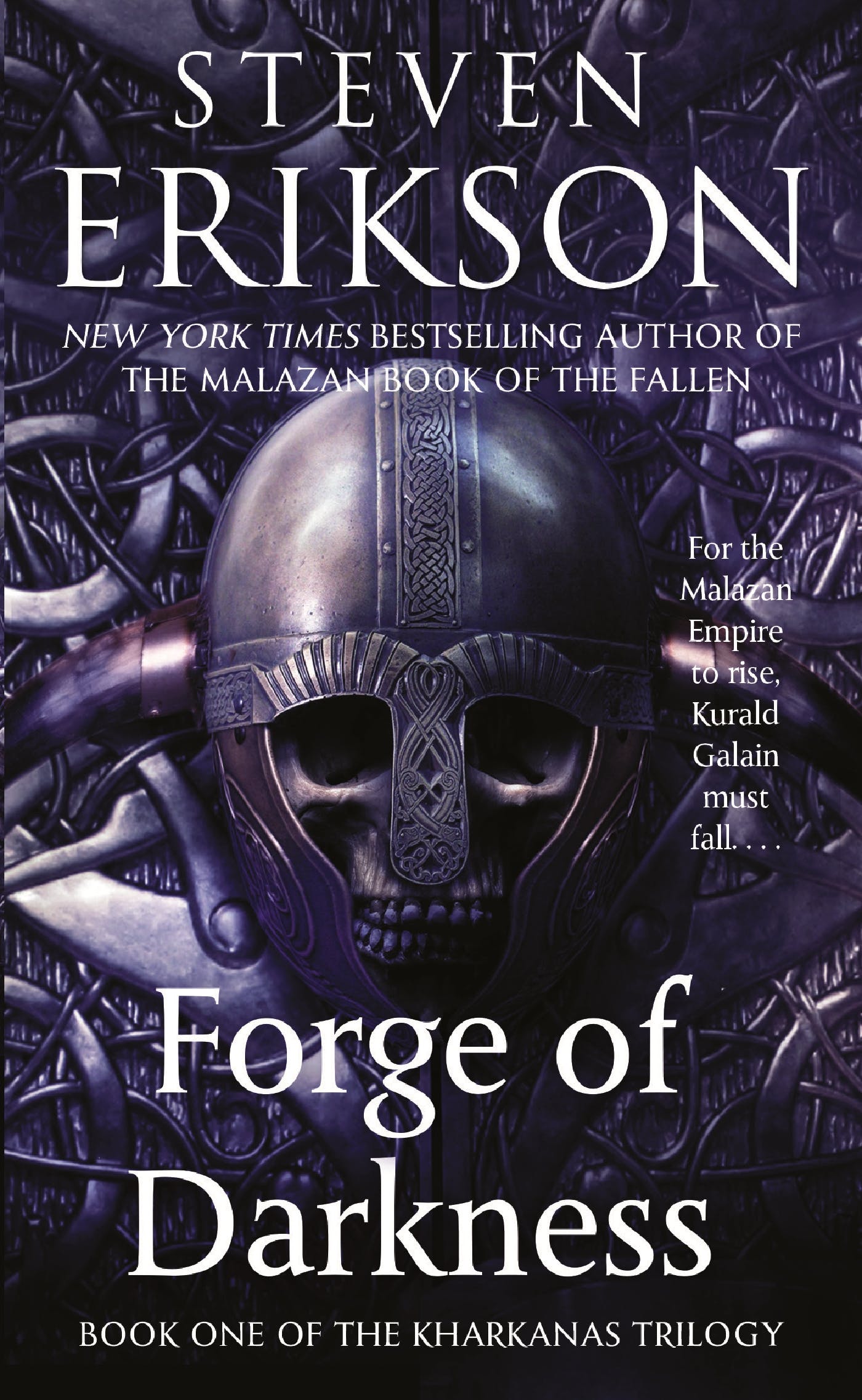 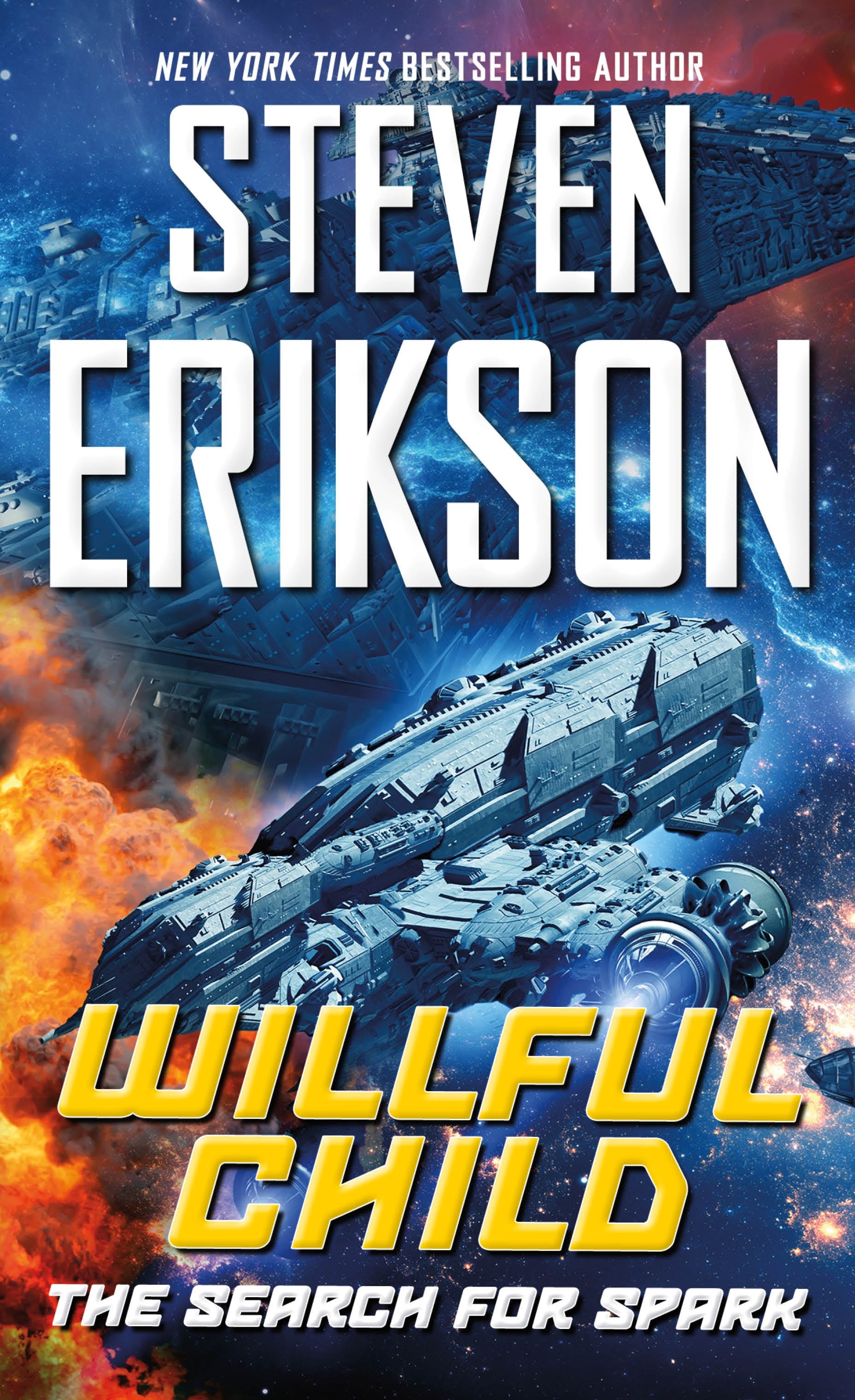 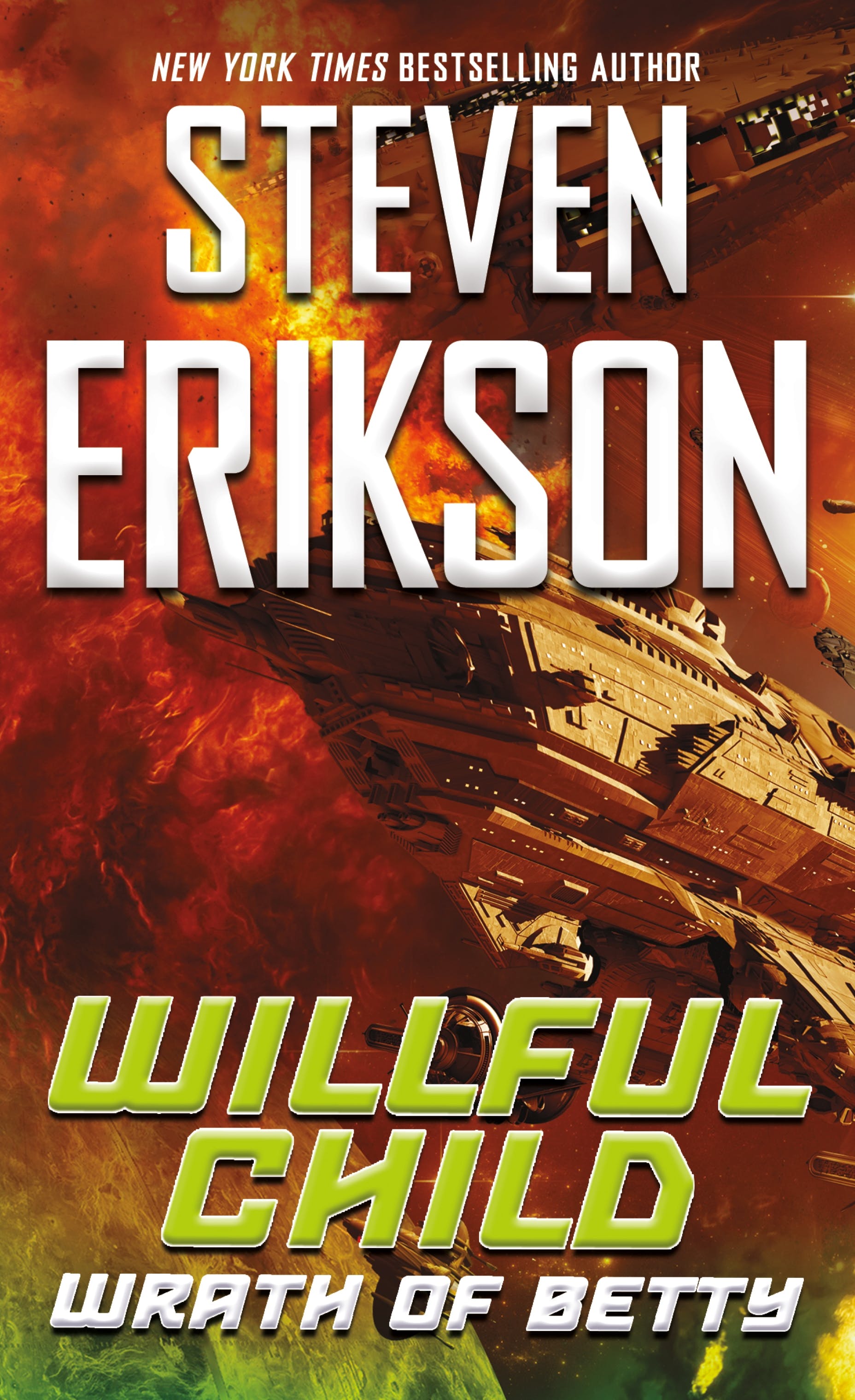 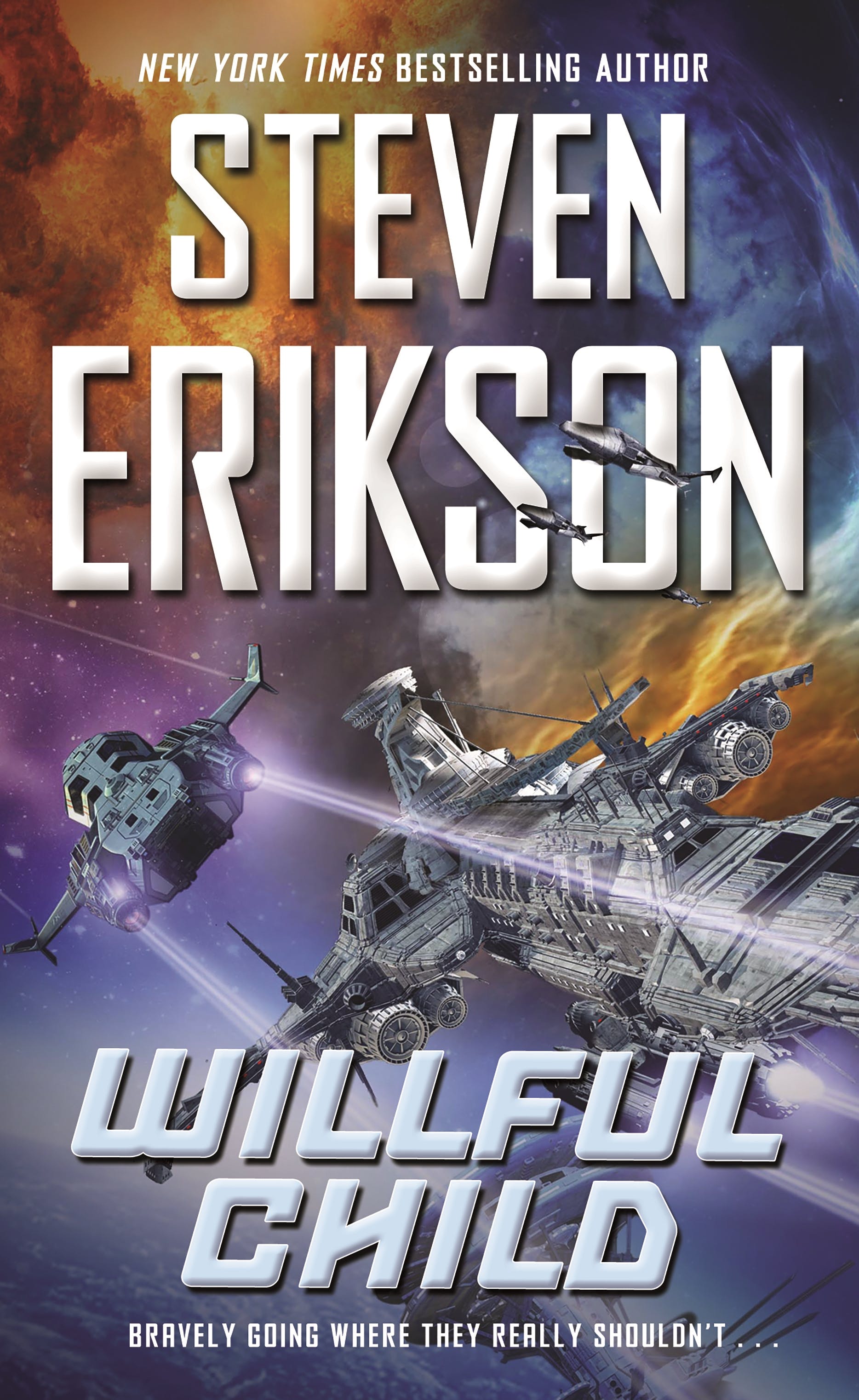 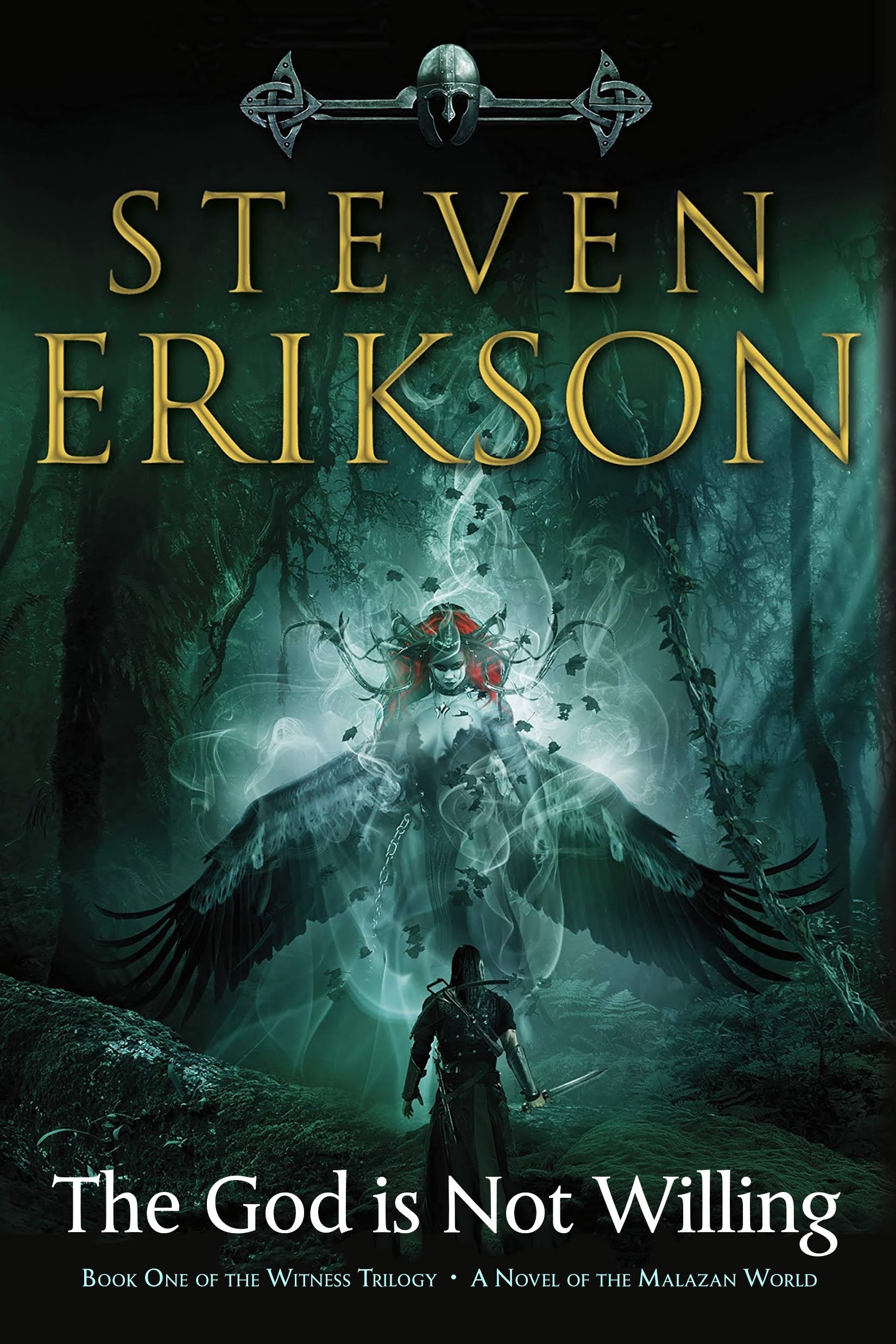