Enter your email to stay up to date on any tours & events in your area as well as new releases or exciting news related to Weston Ochse.

WESTON OCHSE (pronounced ‘oaks’) has won the Bram Stoker Award and been nominated for the Pushcart Prize. In addition to his previous SEAL Team 666 novels, his work has appeared in comic books and magazines such as Cemetery Dance and Soldier of Fortune. He is a retired U.S. Army intelligence officer and current intelligence officer for the Defense Intelligence Agency.  He lives in Arizona within shouting distance of the International Border. 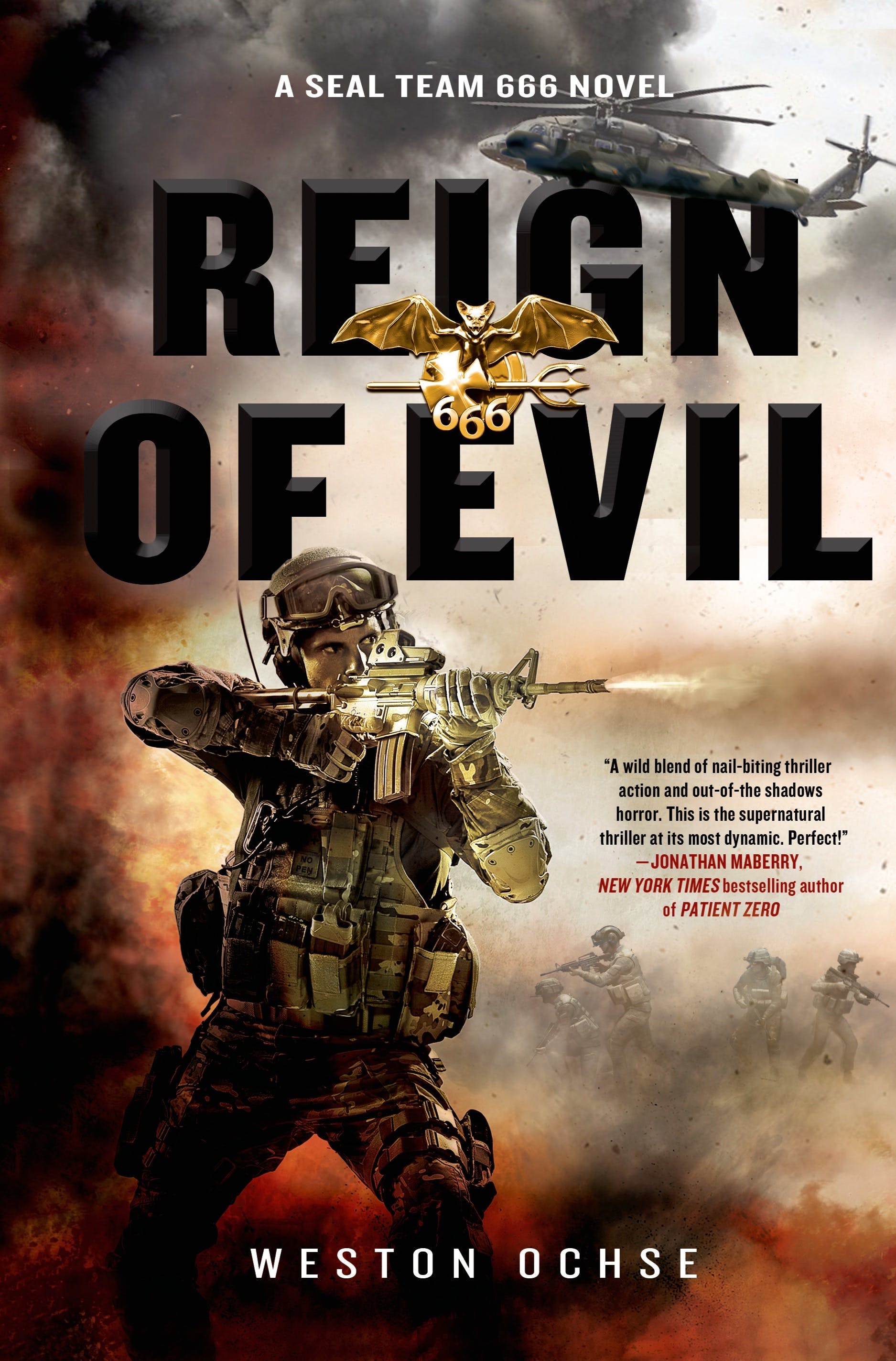 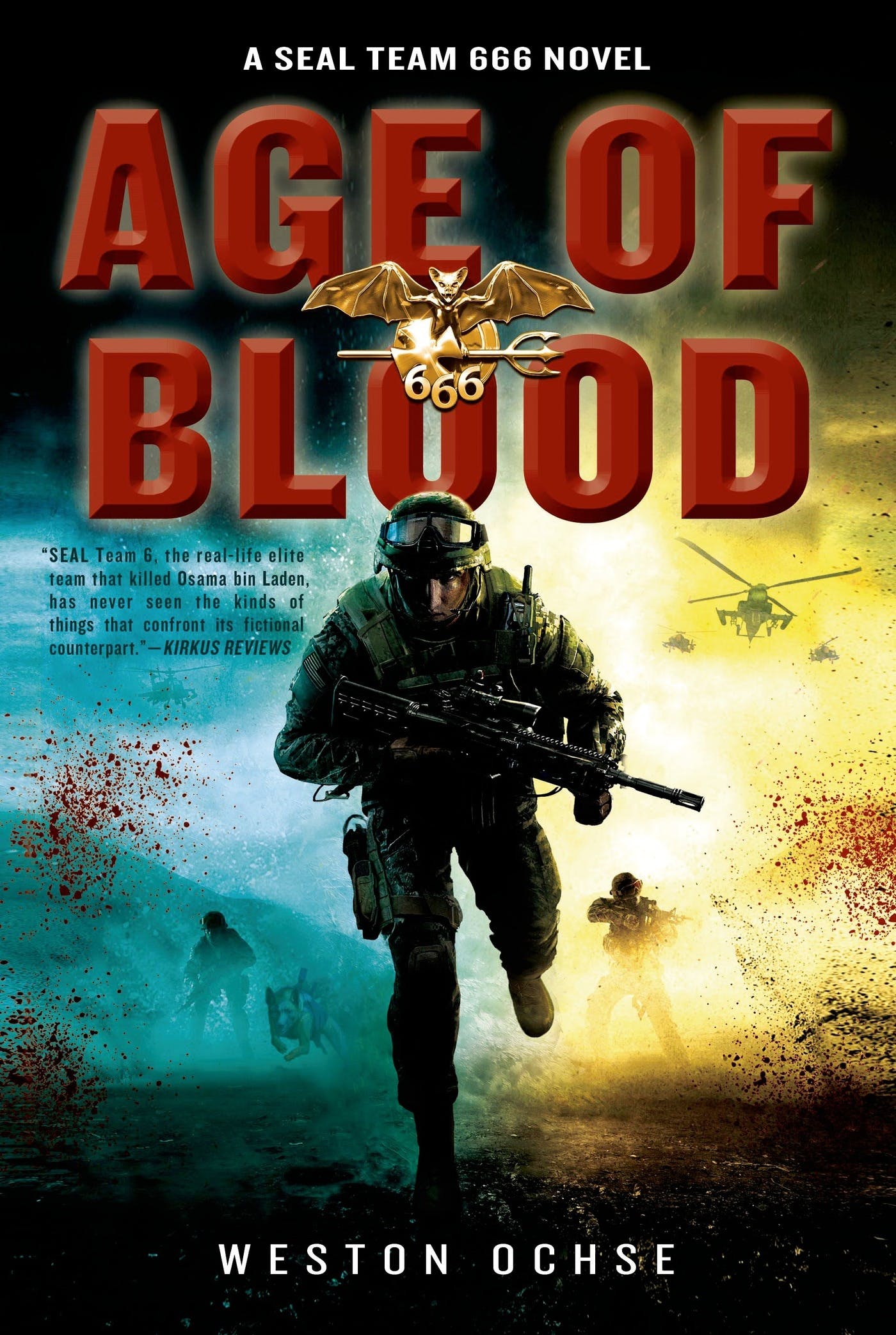 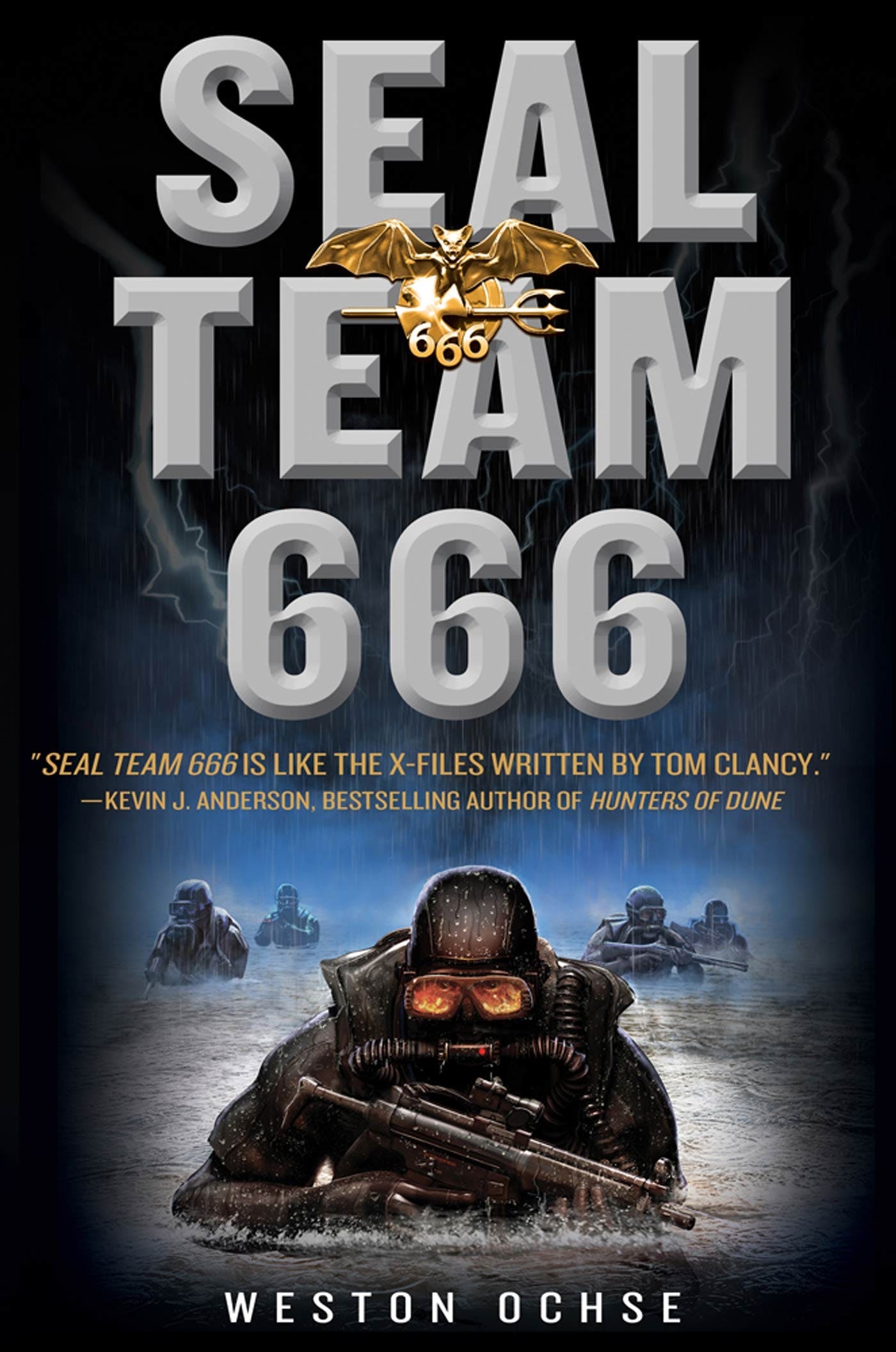